The Much-Awaited FIFTY SHADES OF GREY Trailer Now Out!

Fifty Shades of Grey is the hotly anticipated film adaptation of the bestselling book that has become a global phenomenon. Since its release, the “Fifty Shades” trilogy has been translated into 51 languages worldwide and sold more than 100 million copies in e-book and print—making it one of the biggest and fastest-selling book series ever.

Stepping into the roles of Christian Grey and Anastasia Steele, who have become iconic to millions of readers, are Jamie Dornan and Dakota Johnson.

Fifty Shades of Grey is directed by Sam Taylor-Johnson and produced by Michael De Luca and Dana Brunetti alongside E L James, the creator of the series. The screenplay for the film is by Kelly Marcel.

Showing on  February 11, 2015, Fifty Shades of Greywill be distributed by United International Pictures through Columbia Pictures. 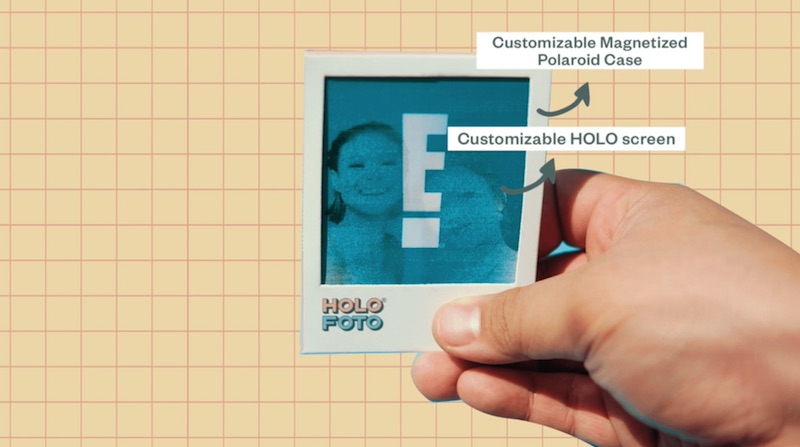 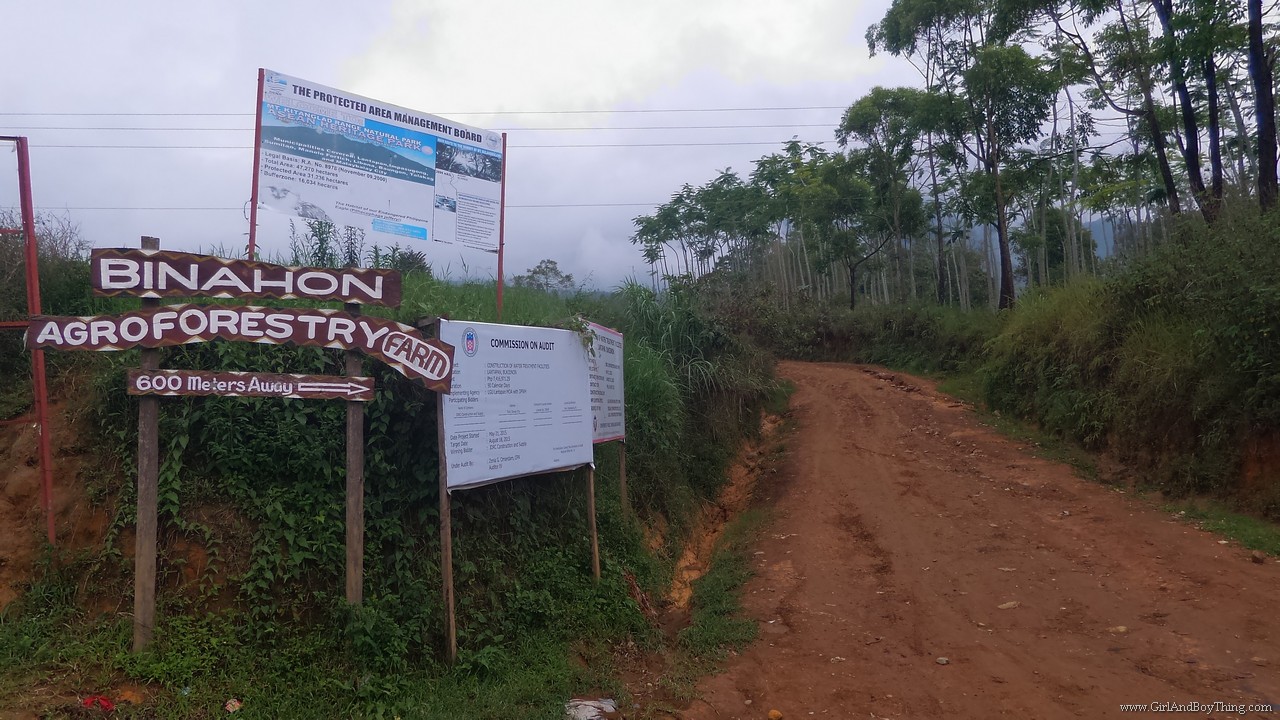 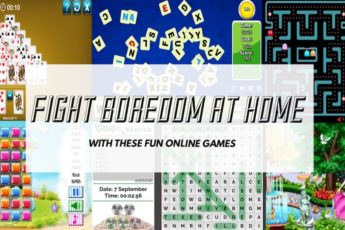 Fight Boredom At Home With These Fun Online Games

« Previous post
Gratchi’s Getaway: Where Great Bonding Begins
Next post »
Party For A Cause At GLOBAL VIBE