September 2, 2012 by Cristelle Torres No Comments 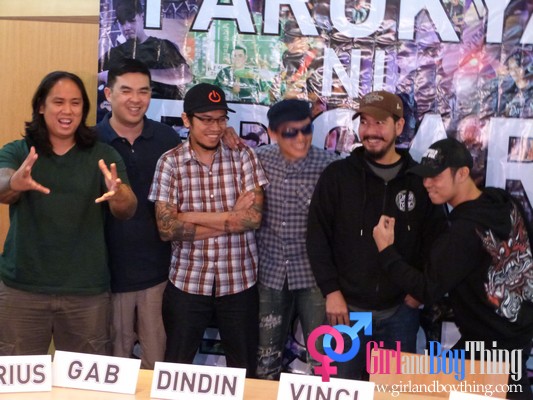 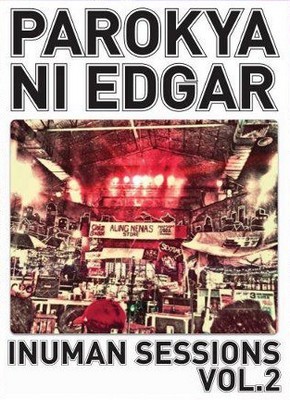 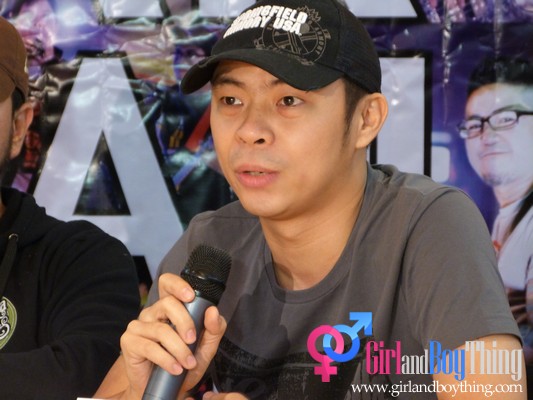 “This new volume is actually a continuation of the first, it is a celebration of music, booz, fun and friendship just like the first Inuman Session” – says lead vocalist Chito Miranda.

In this album, Some of the band’s hits like Macho, The Overtaker, Pangarap Lang Kita, Mang Jose, Papa Cologne, One Hit Combo are performed and recorded live. This new volume of Inuman Sessions opens with “Bagsakan” where Francis M’s son Frank Magalona took the place of his father’s part of the song. 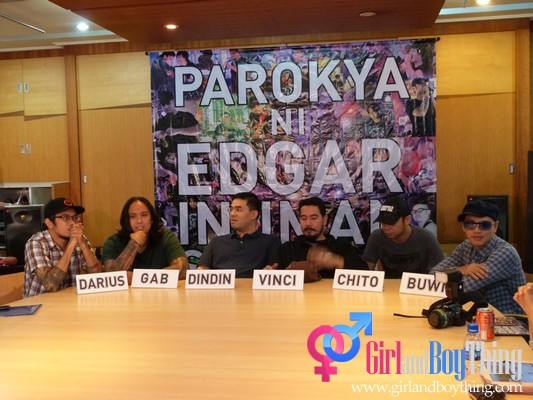 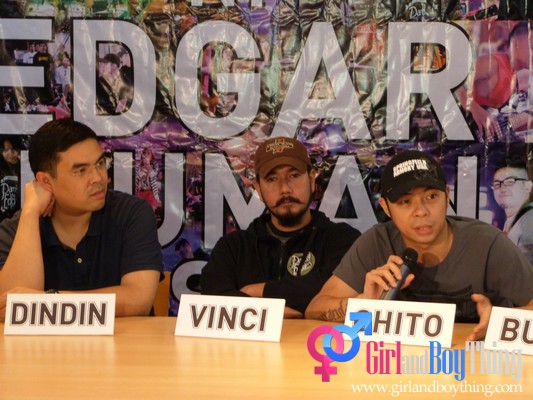 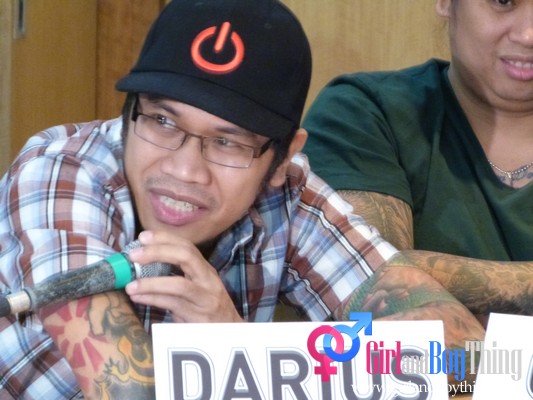 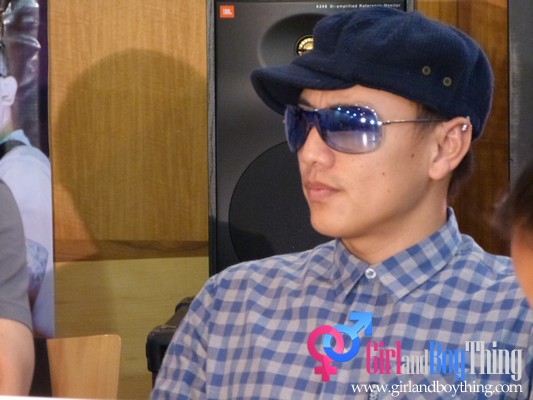 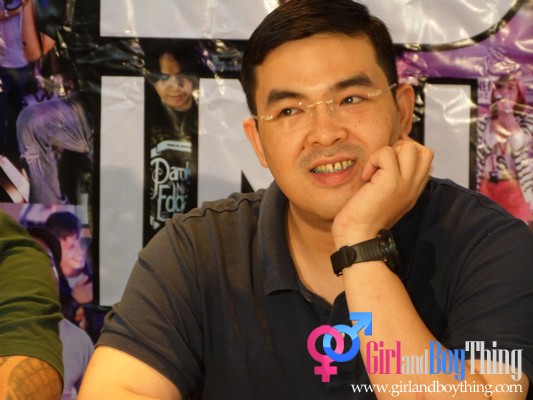 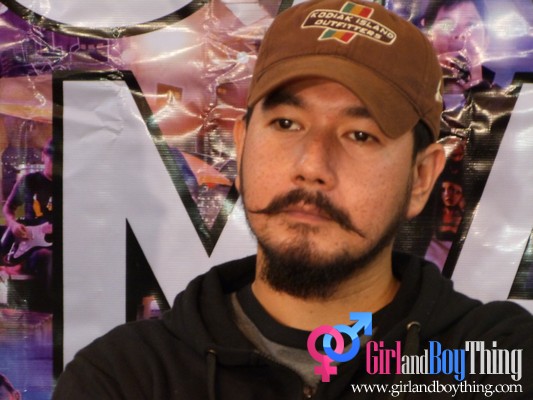 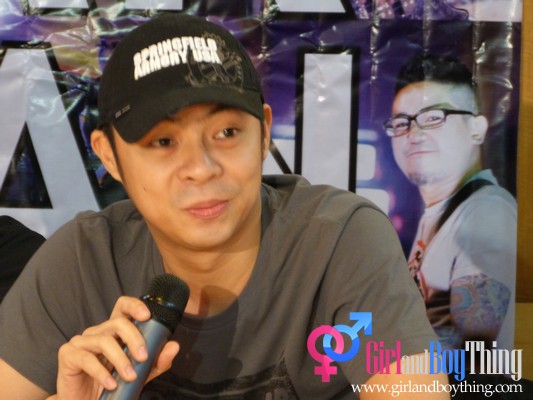 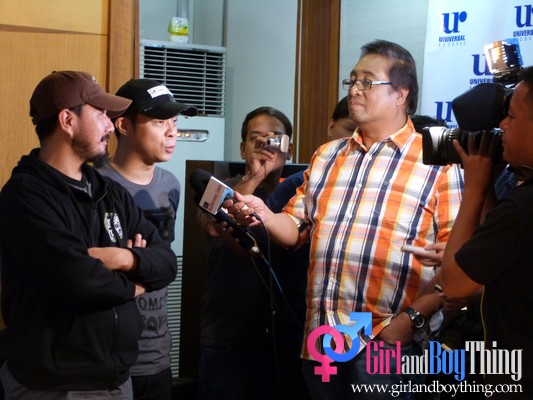 August 8, 2012 by Cristelle Torres No Comments 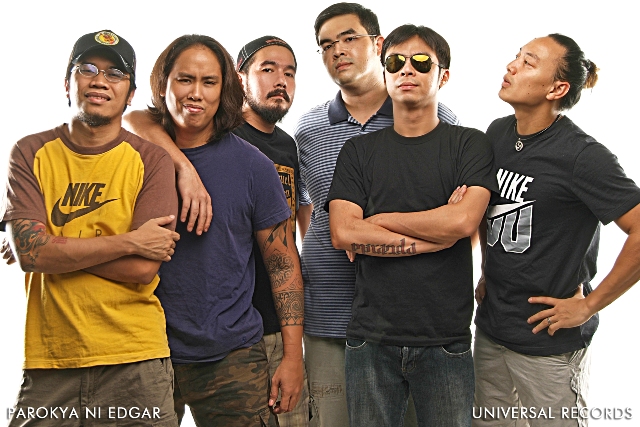 The band’s hits are performed live in the album – Pangarap Lang Kita, Mang Jose, Papa Cologne, One Hit Combo, among others.

“This new volume is actually a continuation of the first,” admits lead vocalist Chito Miranda. “It is a celebration of music, booze, fun, and friendship, just like the first Inuman Session.” 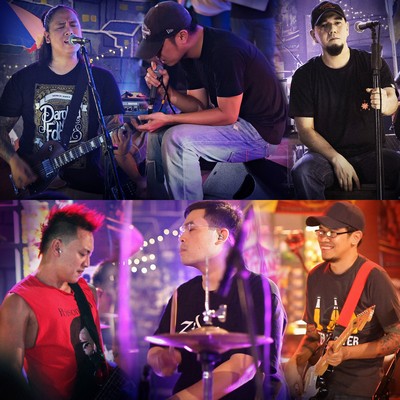 For Inuman Sessions Vol. 2, the band gathered their legion of fans through their Facebook Fan Page, which has more than two million followers, to treat them to a night of memorable music, good drinks, and strong friendships.

Aside from Gloc-9 and Frank Magalona, Parokya Ni Edgar’s friends Miggy Chavez of Chicosci, Yeng Constantino, and Kamikazee also performed for this project.

Meet the band and be the first to get a copy of the album their album this August 24, Friday, 7 p.m., Eastwood City, Central Plaza. Buyers of the DVD with bonus CD will receive a T-Shirt, poster, while CD-buyers will be given posters. 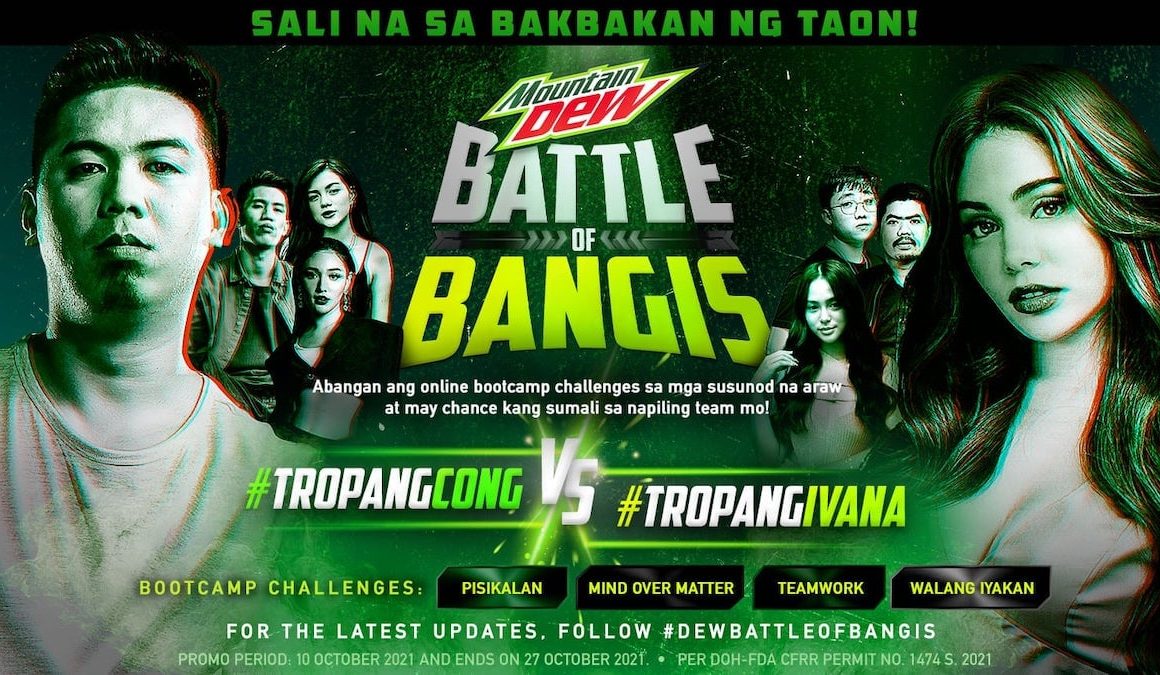 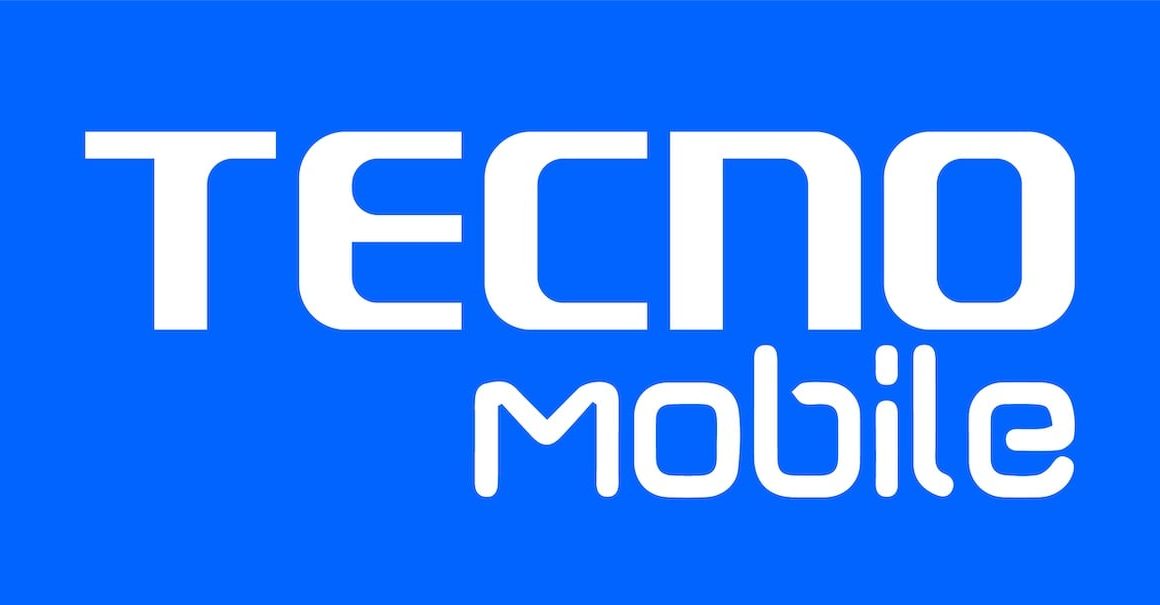 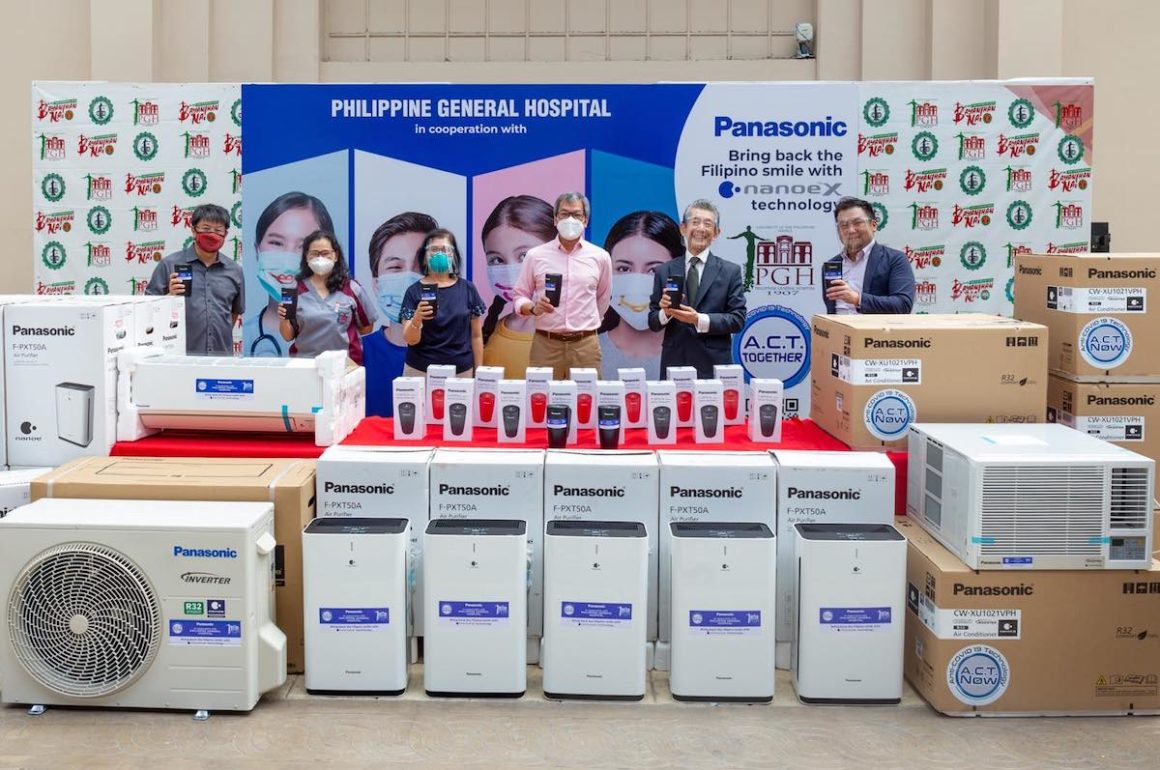 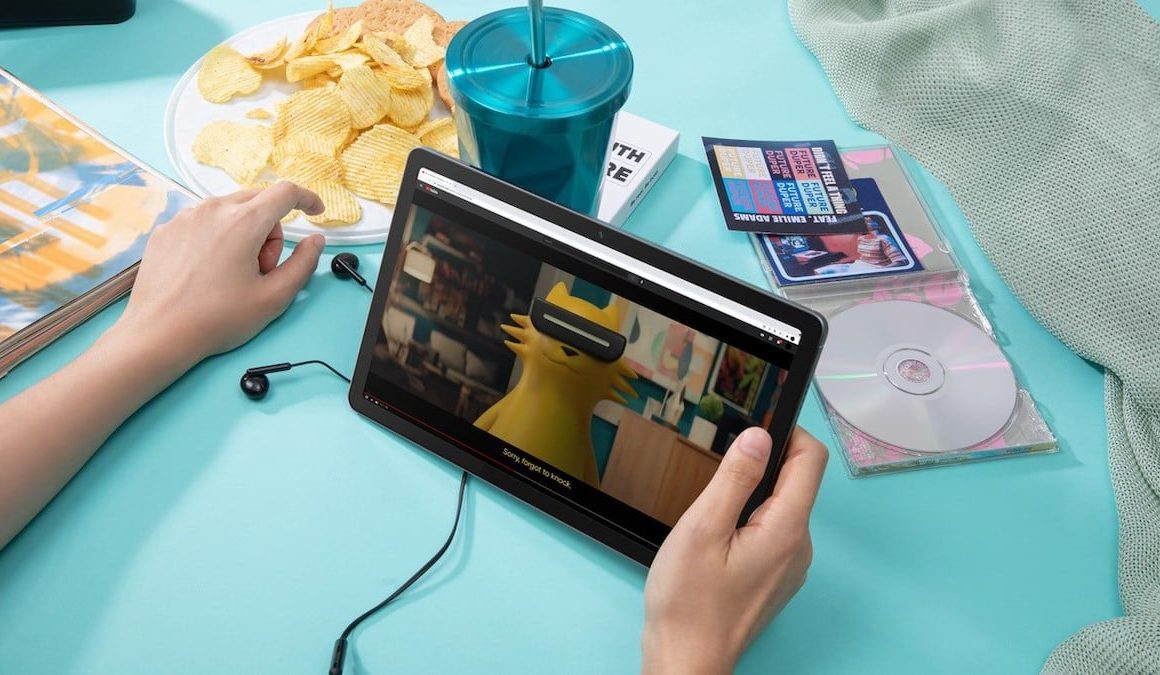 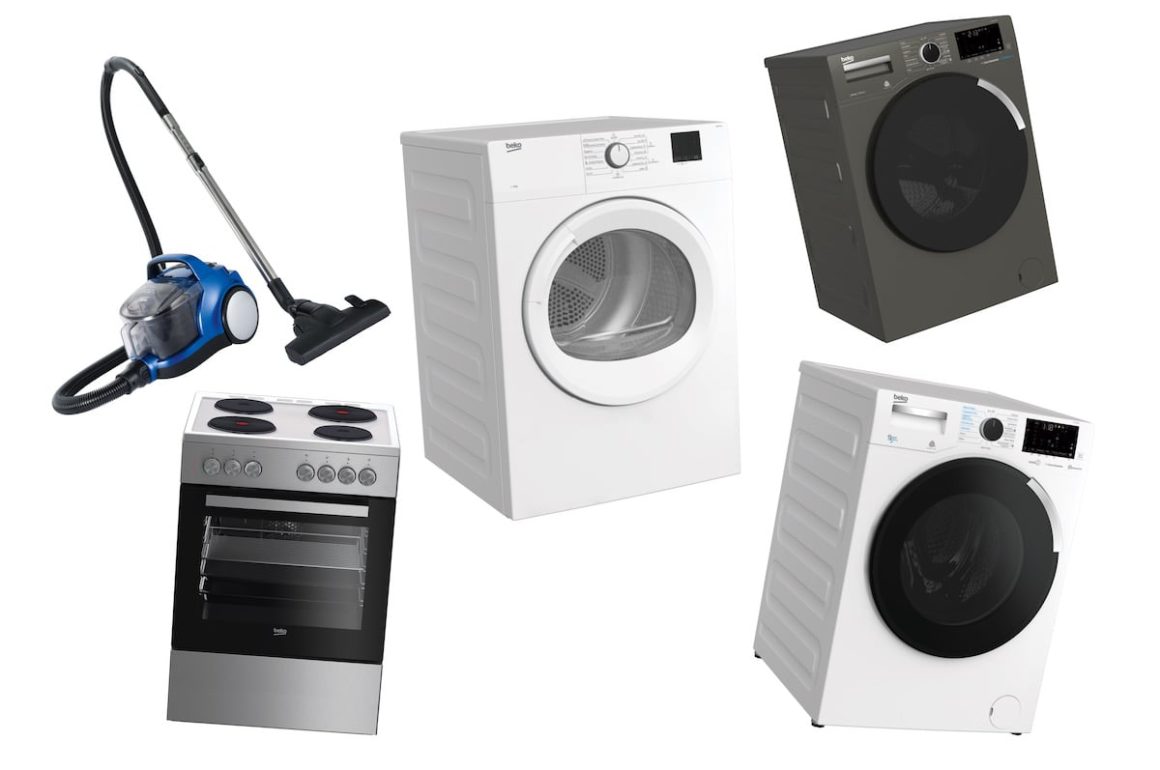