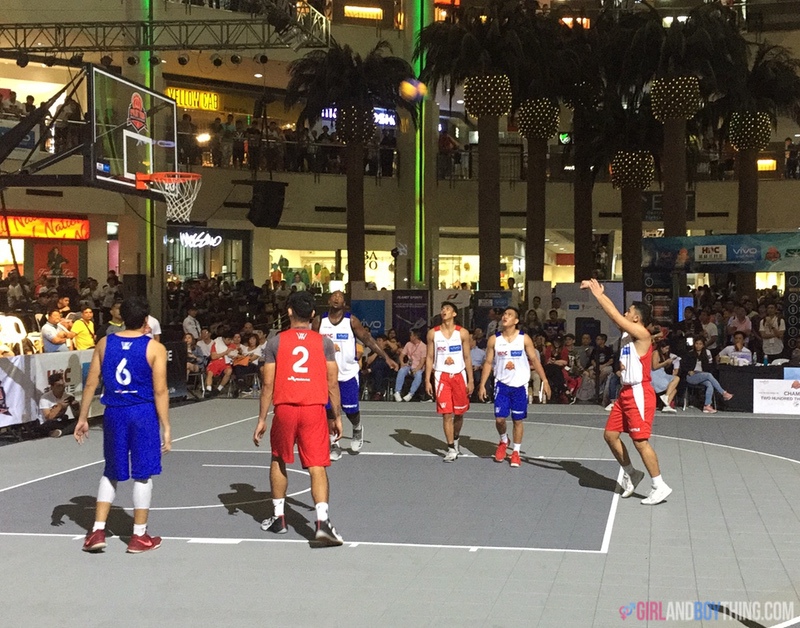 The Vivo HoopBattle Championship is an annual 3×3 basketball tournament held in some districts in China and other Asian countries. In the Philippines, the tournament was organized in cooperation with the Ayala Malls.

Vivo’s HoopBattle Championship is so fun to watch. It’s not the usual whole court set-up like we used to see on Tv, leagues, and tournaments. To add to that, even the players’ start ups, it was just 3 and not 5. Singer Iñigo Pascual, one of Vivo Philippines’ celebrity ambassadors were also there to grace the event.

And so here are the final two teams who will be sent to Guangzhou, China this coming August 2018. These two teams will play against other groups in Asia to claim the HoopBattle Champion title. Aside from the chance to play at an international basketball game, the two winning teams will get Php200,000 or Php100,000.

Vivo, a brand that encourages its users to pursue an energetic lifestyle, has been at the forefront of throwing support for sports. It has tapped basketball superstar Stephen Curry as its global ambassador. Vivo also forged a partnership with FIFA World Cup as its Exclusive Smartphone Sponsor for the 2018 and 2022 football tournaments. 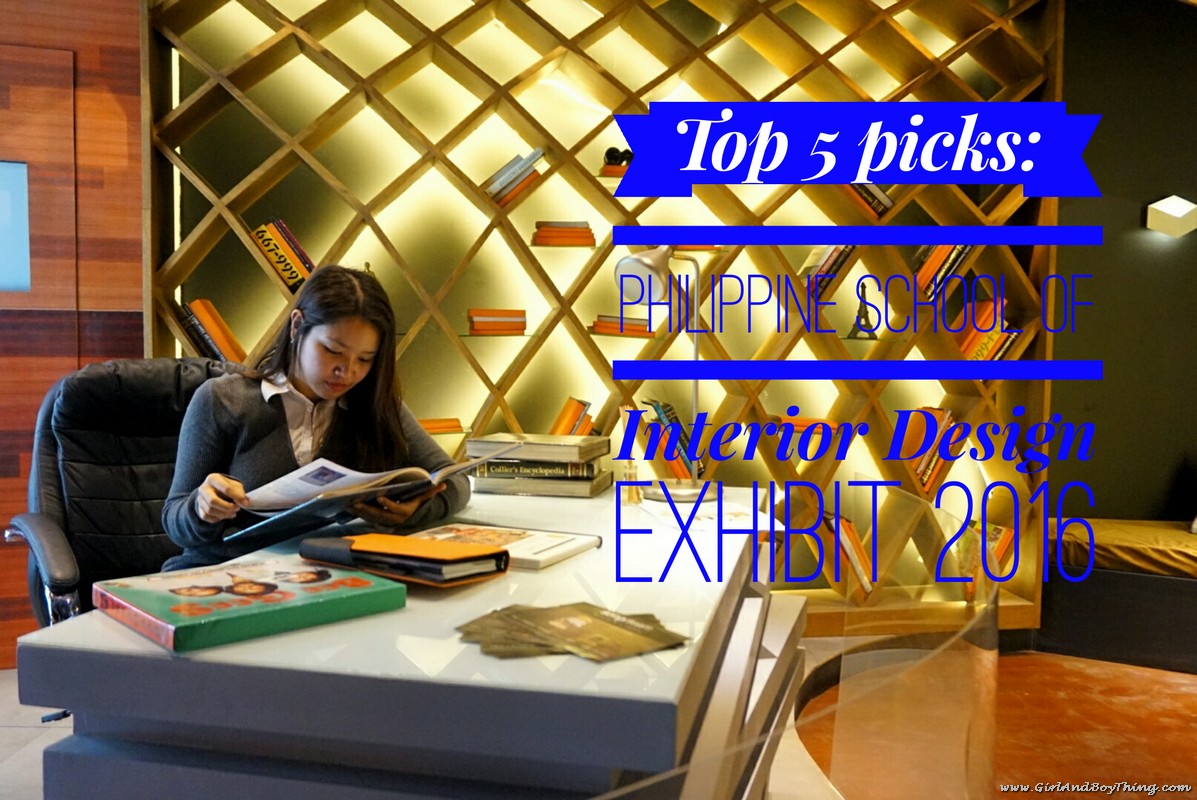 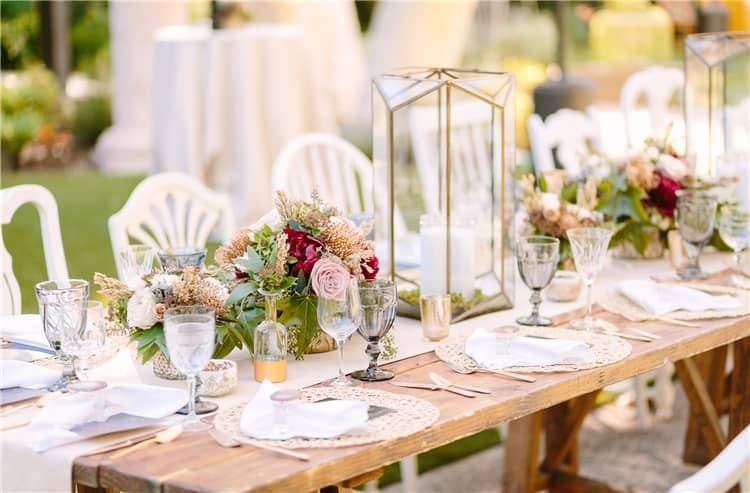 How To Throw the Perfect Memorial Day Weekend Party Learning the Latest at the Go Gizmo Fair