After about two years, Asia’s Romantic Balladeer Christian Bautista is back with a new album “Soundtrack”. Produced by Universal Records, Christian’s new album includes memorable theme songs from the most romantic movies of all time.

The album’s first single Up Where We Belong, the theme from the movie “An Officer and a Gentleman,” has already been chosen by GMA as the theme of its newest koreanovela “Empress Ki.”

Christian also bared his heart in his rendition of “A Thousand Years,” theme of the phenomenal hit movie series “Twilight.”

He also showed his edgier side in “Kiss From A Rose,” theme from “Batman Forever.”

Christian also tapped some of the best female singers to collaborate with him. Former sweetheart Rachelle Ann Go joins him in their rendition of “The Way We Were.”

Perennial stage leading lady Karylle performs the romantic “After All” with Christian. This is the first time the two performed a studio duet together.

Julie Ann San Jose and Christian went “Cruisin’” in a new duet, while Nikki Gil lent her beautiful voice in the duet “Come What May.”

Come What May (duet with Nikki Gil)

Up Where We Belong

How Deep Is Your Love

When You Say Nothing At All

After All (duet with Karylle)

Way Back Into Love

Love Is All Around

The Way We Were

Kiss From A Rose 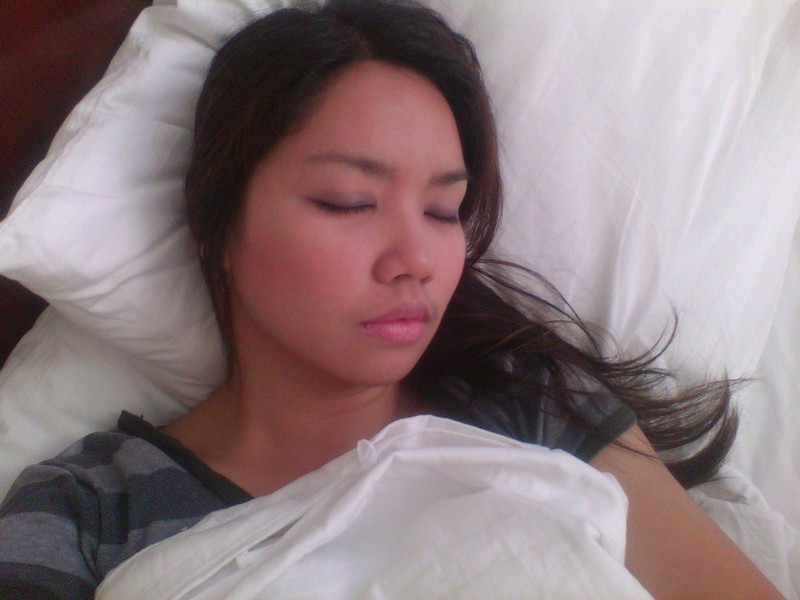 Get That Uninterrupted and Quality Sleep With URATEX 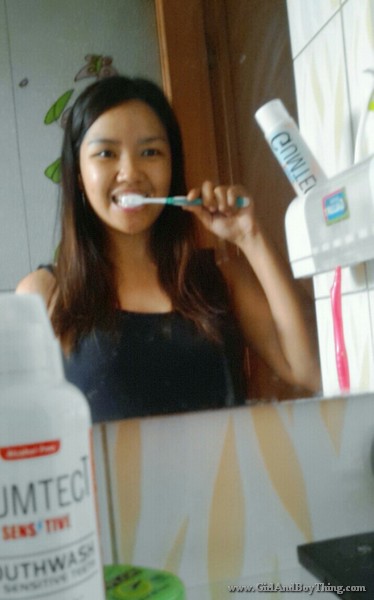 « Previous post
Minka-Habitat For Humanity Partnership, For A Better Cause
Next post »
Get SUNERGIZED With SOLARgrid Solar Powered Gadgets