The teaser trailer for the epic action adventure DRACULA UNTOLD , the origin story of the man who became Dracula, starring Luke Evans (“Fast & Furious 6,” “The Hobbit: The Desolation of Smaug”), has been released by Universal Pictures.

DRACULA UNTOLD opens in cinemas nationwide on October 15, 2014, DRACULA UNTOLD will be distributed by United International Pictures through Columbia Pictures. 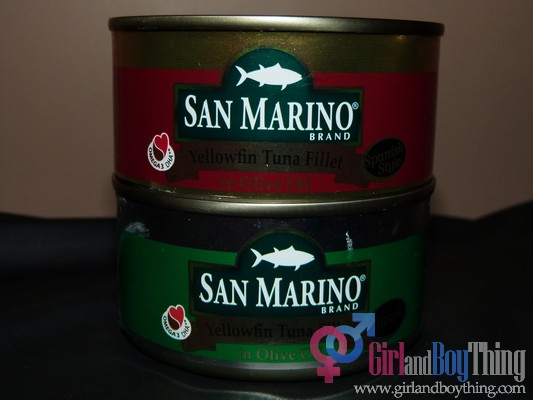 A Healthy Heart With San Marino

Vivo to Unlock the Future of Smartphone Technology in PH 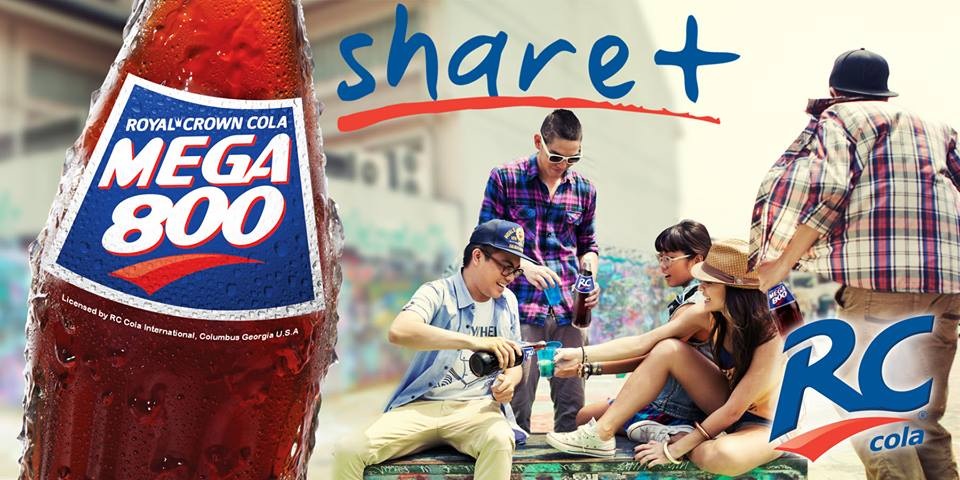