SIPA: The Filipino Game that is worth playing for…

Today, how many children still know and play Patintero, Luksong tinik, piko and SIPA? When I was a kid, I experienced and enjoyed playing these games actually even in my teenage years I was still able to play Filipino games. Nowadays,living in a modern era, you rarely see children playing these games. What they know when they are being asked are modern gadgets like wii,ipads, psp, cellphones and playstation.It is just sad that most children today only knew Filipino games from books, play it at school because it is just part of their lesson and some never experienced it. 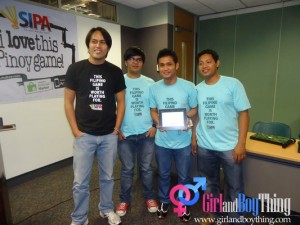 Last December 2o11, I attended an Android game Launch at RCBC tower DSLU extension. Team Butchukoy introduced to us bloggers a game they developed called “SIPA”, street hacky sack. Burning with desire to promote Filipino culture in the world and I believe to bring back and enrich Filipino heritage to Filipinos, This is a breakthrough because SIPA, the Philippine’s national game can now be played using Android based phones and tablets and Apple gadgets.

SIPA, is a nice game.It is not graphically enhanced like other android games but I really appreciate team butchukoy’s effort to develop a game like this. In the game, Butchokoy, the central character plays SIPA in historic and beautiful places in the country like Rizal Park, University of the Philippines, Quiapo, Mt. Pulag.

Here’s a sneak peek on how to play the SIPA game.

SIPA can be availed thru Apple iTunes, and Android Market for only $O.99. 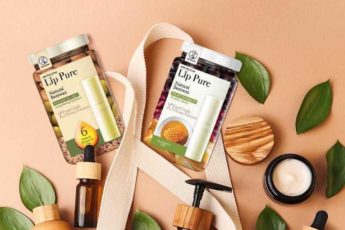 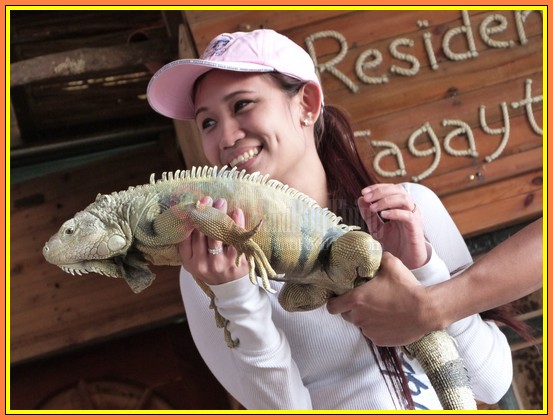 Residence Inn Tagaytay: Where Learning, Experience And Enjoyment Are Achieved 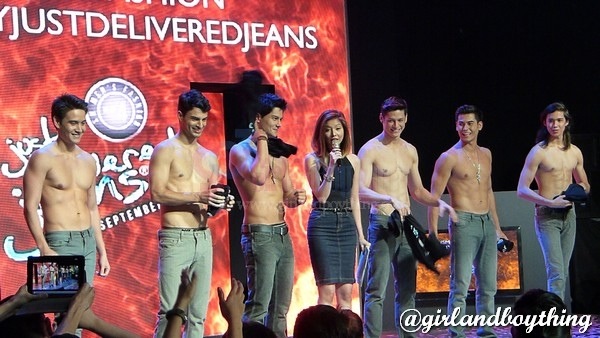