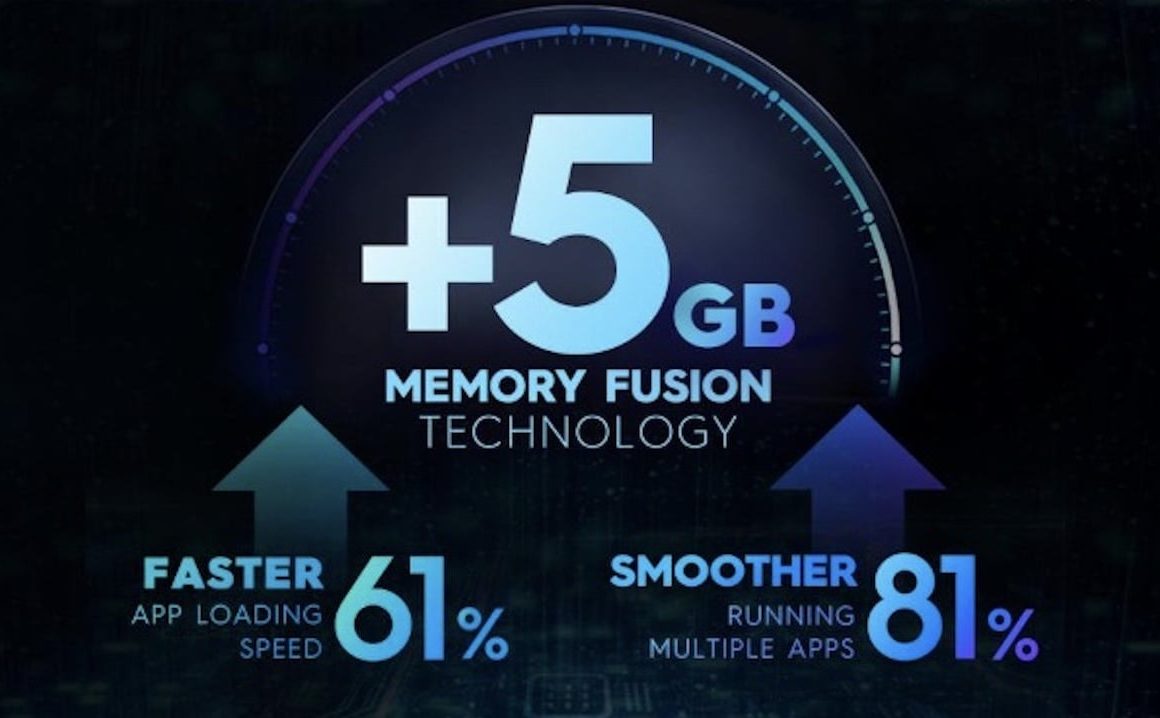 This newest innovation was designed to make use of unused read-only memory (ROM) and channel them for RAM operations. For example, a typical 8GB + 128GB smartphone can be optimized with an enlarged onboard RAM of up to 13GB + 128GB. By allocating more storage to RAM, the Memory Fusion Technology enhances a device’s multi-tasking capacity, allows for seamless switching between applications that are running concurrently in the background, and stabilizes the phone’s systems for more sustainable performance and longer battery life. 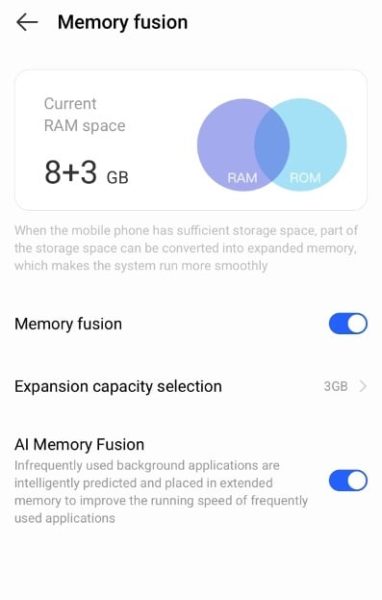 Compared to a phone without Memory Fusion, TECNO phone equipped with the technology allows for an increased number of active applications running in the background, a more time-efficient warm reboot process, and a shorter load time for frequently and recently used applications. Specifically, on TECNO’s 8GB + 128GB phones which allow for up to 5GB increase of RAM, devices saw an 81% (up to 20 apps) increase in actively running applications, a 122% increase in warm reboot speed, and a 61% improvement in the time it takes to load frequently used applications.

One can conveniently locate and toggle the Memory Fusion setting on TECNO’s user-friendly interface before selecting a preferred expansion capacity. Expansion of RAM storage capacity varies across different models and can allow up to 5GB .

Memory Fusion Technology will be available to CAMON 18 series and SPARK 8 series from December 2021 following a software update notification. 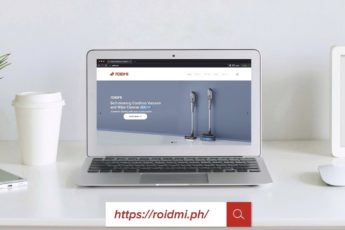 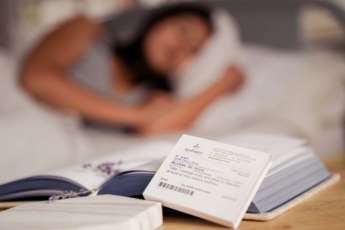 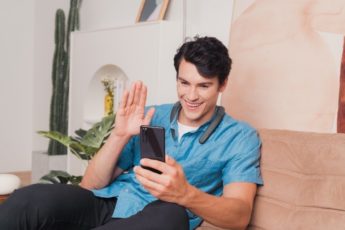 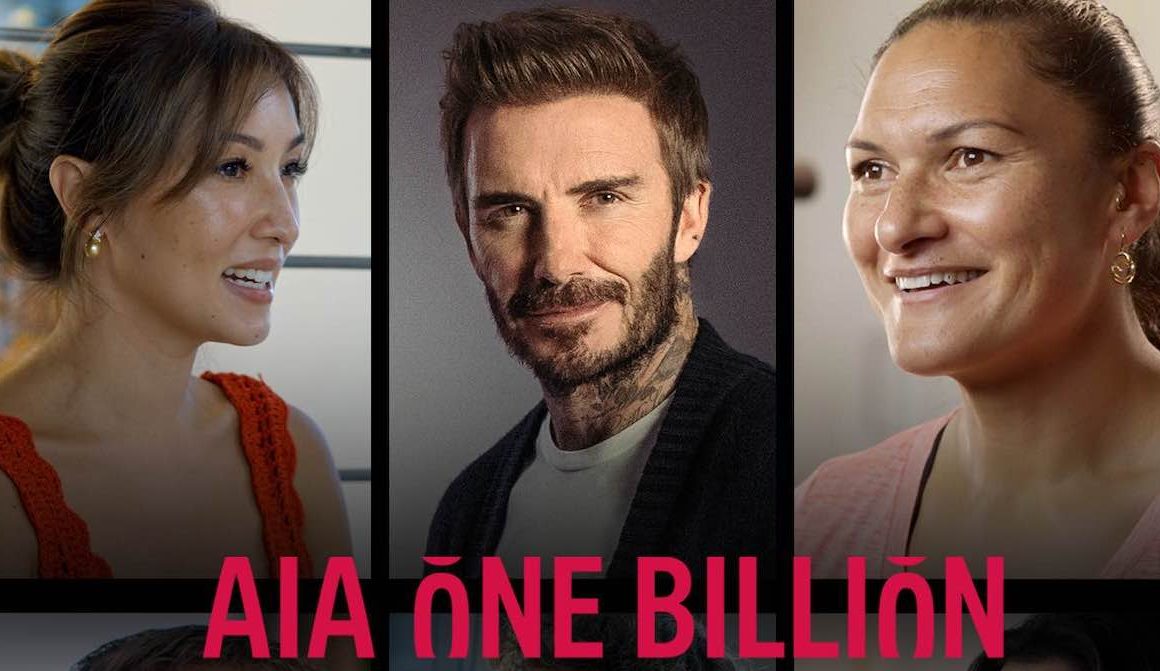 AIA LAUNCHES ONE BILLION TO ENGAGE A BILLION PEOPLE TO LIVE HEALTHIER, LONGER, BETTER LIVES BY 2030 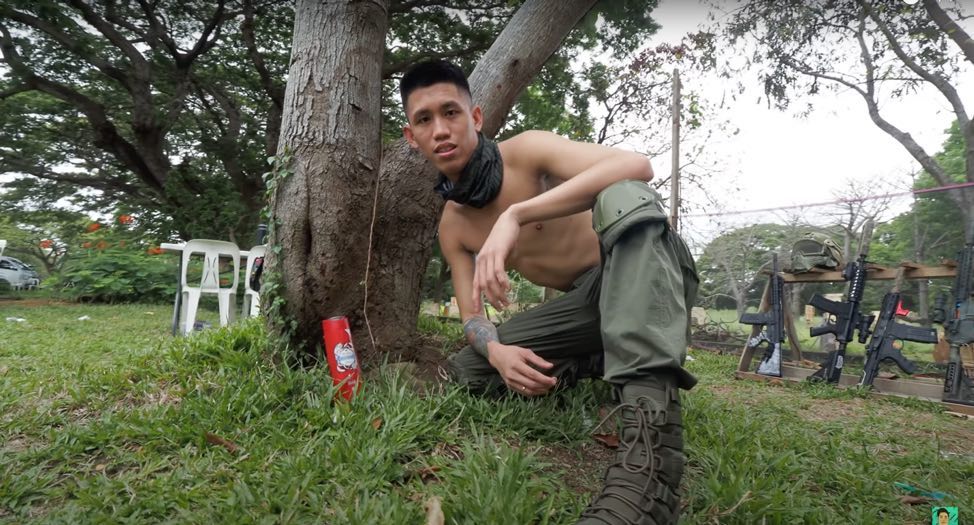 Junnie Boy Shares A Day In His Life With Old Spice