July 5, 2021 by Cristelle Torres No Comments 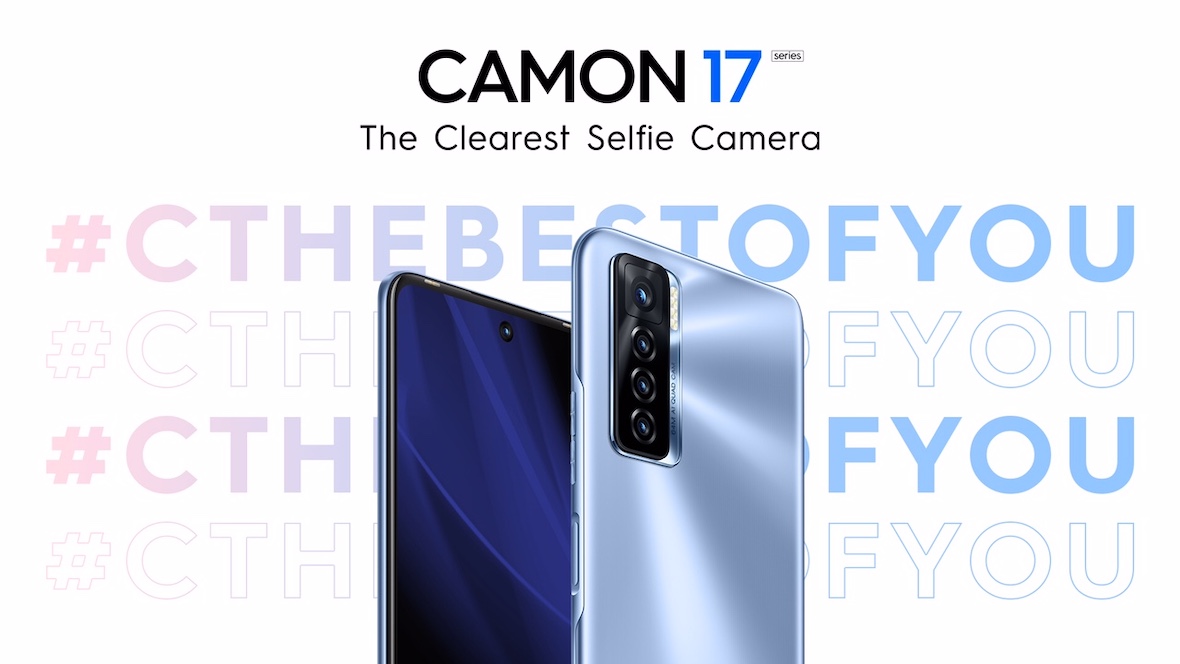 Premium smartphone brand, TECNO Mobile invites smartphone users in the Philippines to ‘C the Best of You’ with the launch of its new Camon 17 series. Promising the clearest selfie camera, Camon 17 is designed for photo enthusiasts, influencers, content creators, and anyone who desires to achieve beautiful self-portraits each and every time.

Coming to both TECNO Mobile online and offline stores this July, the Camon 17 Series is slated to be the most sought-after lineup of smartphones launched by the brand in the Philippines. The recent announcement of global superstar, Chris Evans as the brand ambassador for Camon 17 adds to hype surrounding the highly-anticipated launch of the series.