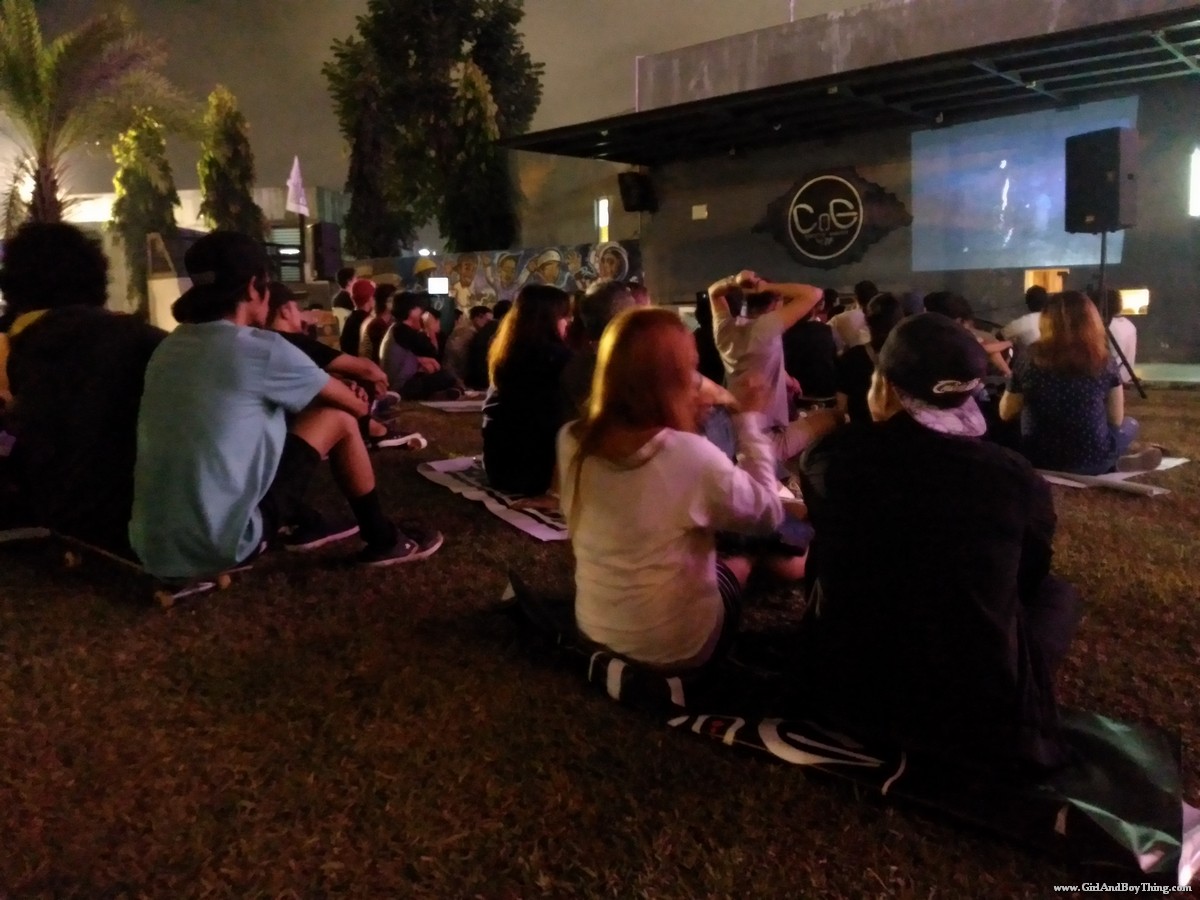 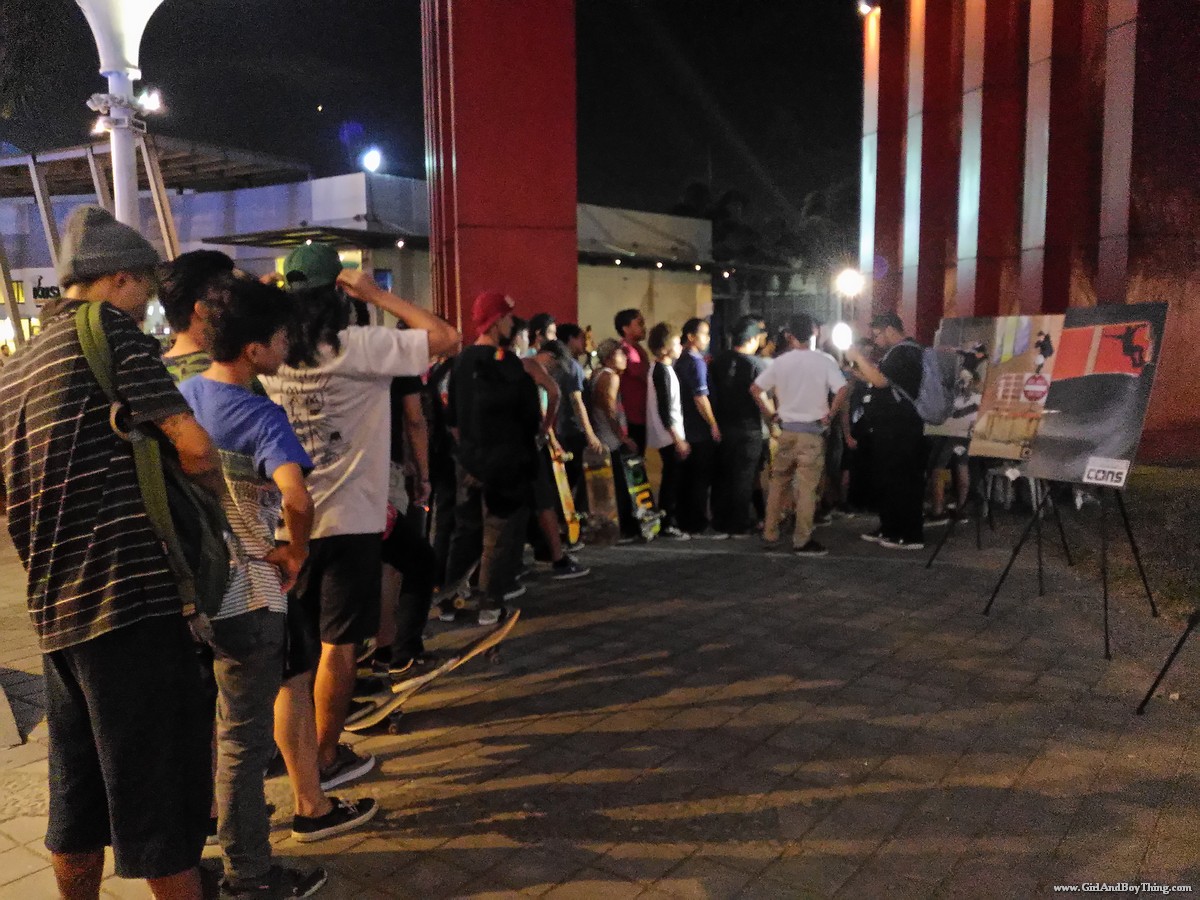 Last January 31st, Converse Philippines in partnership with one of their retailers, Center of Gravity, invited skateboard enthusiasts to watch the first-ever video viewing in the Philippines of One Star World Tour at Eton Centris Skatepark.

Over 4 weeks in 4 regions specifically in Europe, Middle East and Africa, Asia Pacific, North America and Latin America, One Star World Tour video was filmed and edited by Richard Quintero and Ben Chadourne together with the Converse skate team capturing great skills and talent of  skateboarders in the said regions. 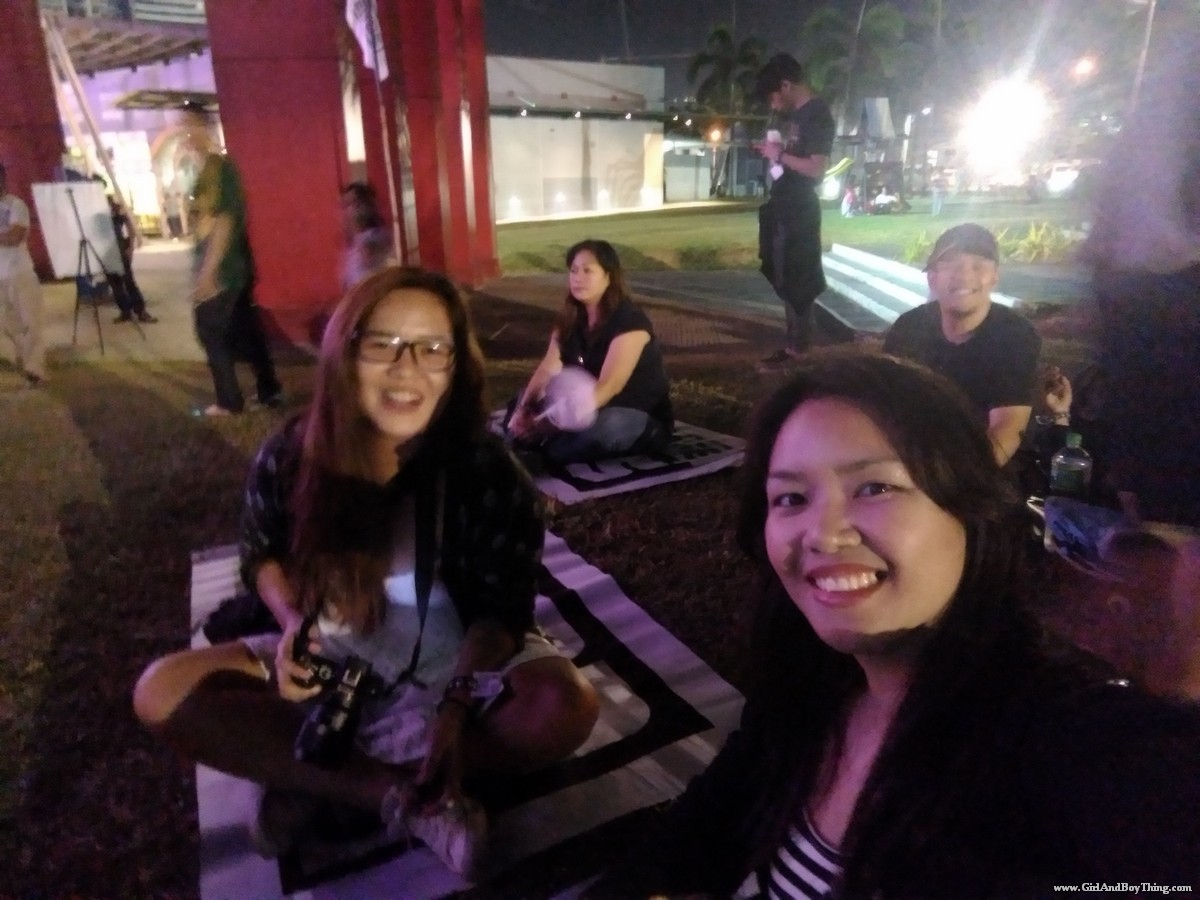 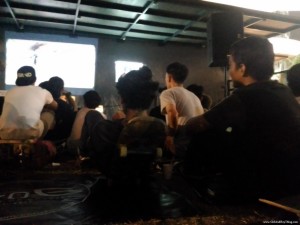 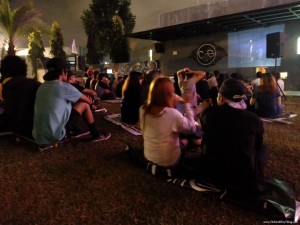 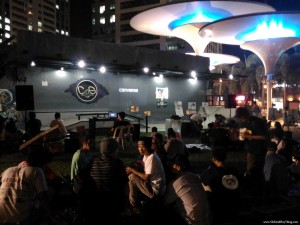 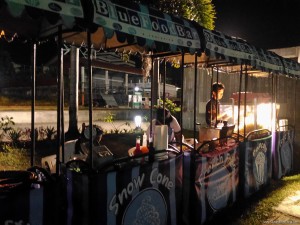 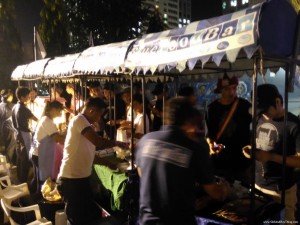 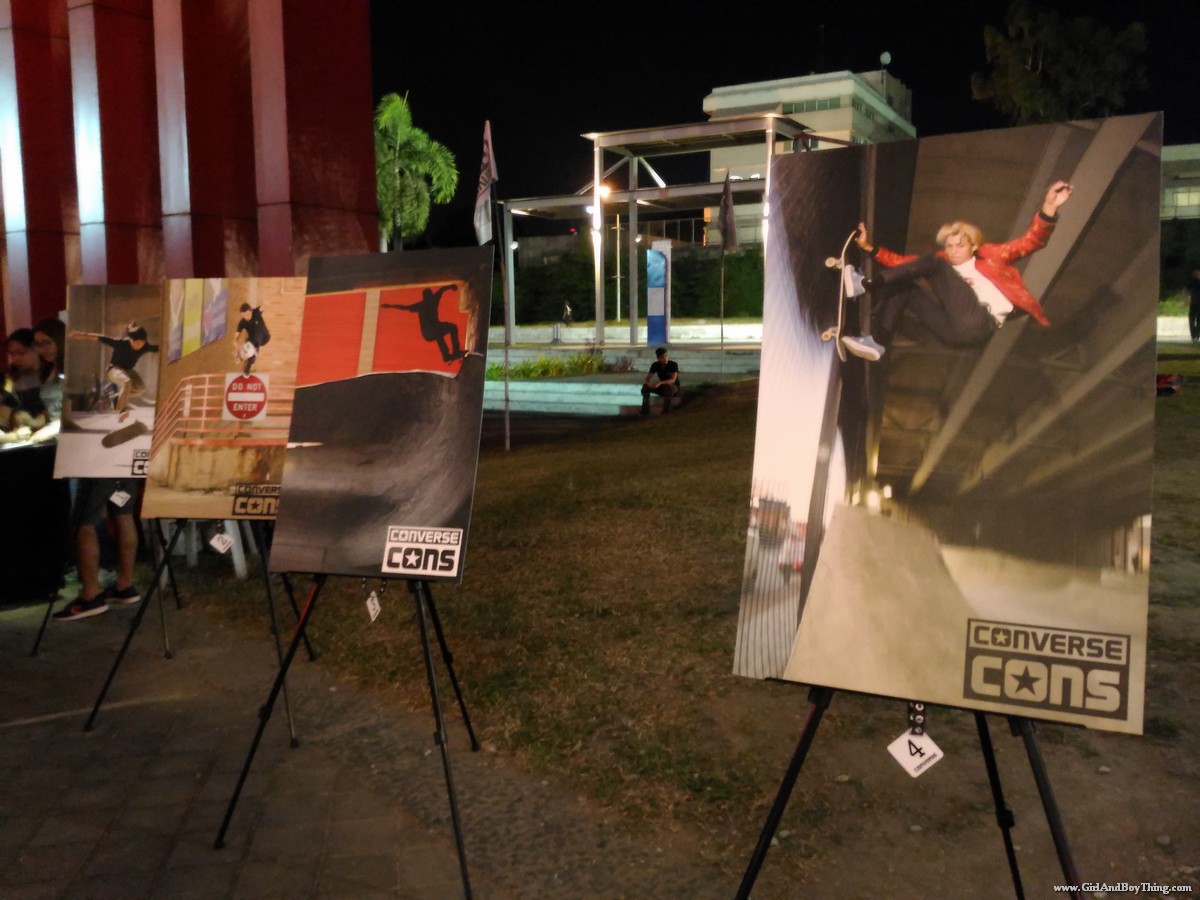 Some skateboard enthusiasts also took home posters of known skateboarders in the world. Woot! Look at those posters. 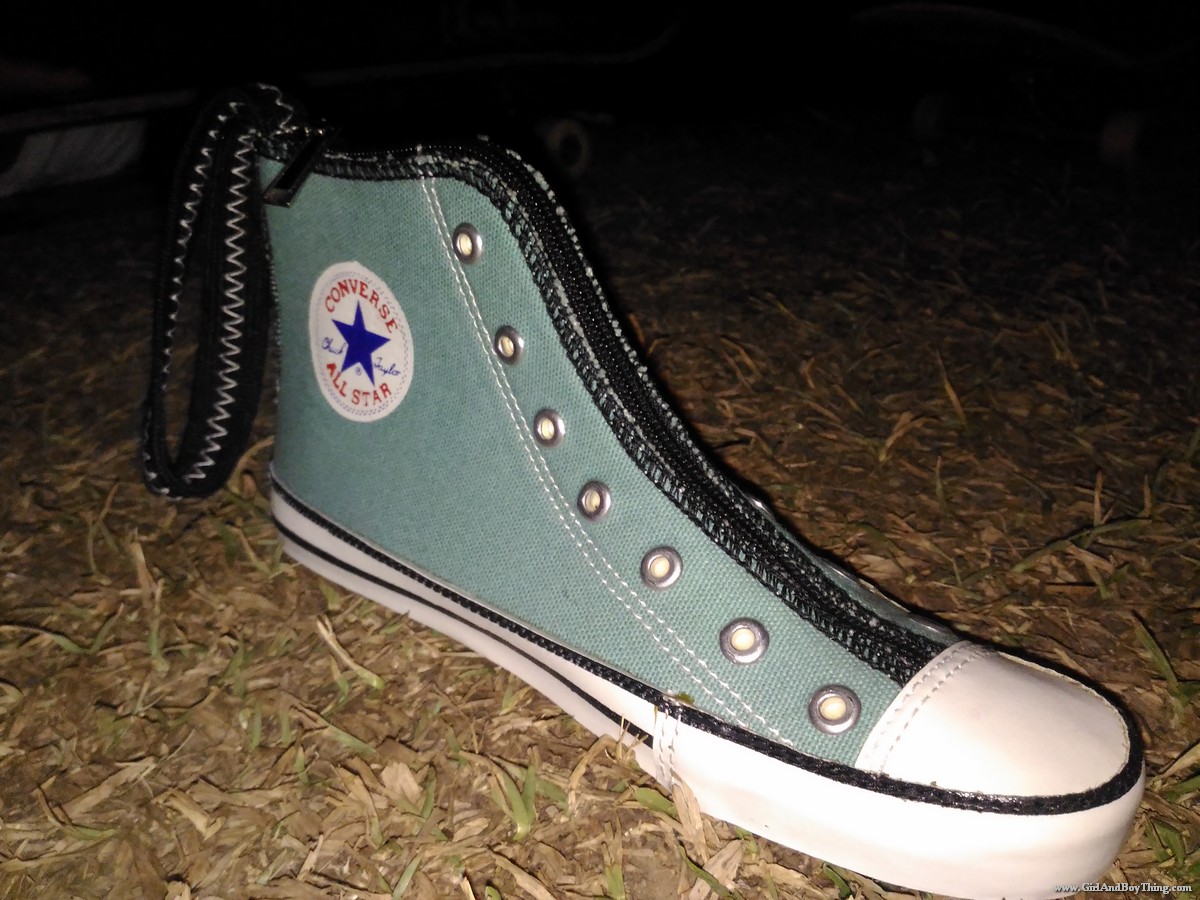 I even won from the raffle. My prize. My very own Converse sneaker Purse.

The One Star World Tour film will be available for public viewing thru the Youtube channel by February 4, 2016. So watch out for it skateboarders! 🙂

For more information and updates about One Star World Tour video, you may visit www.converse.com.ph and facebook.com/ConversePhilippines 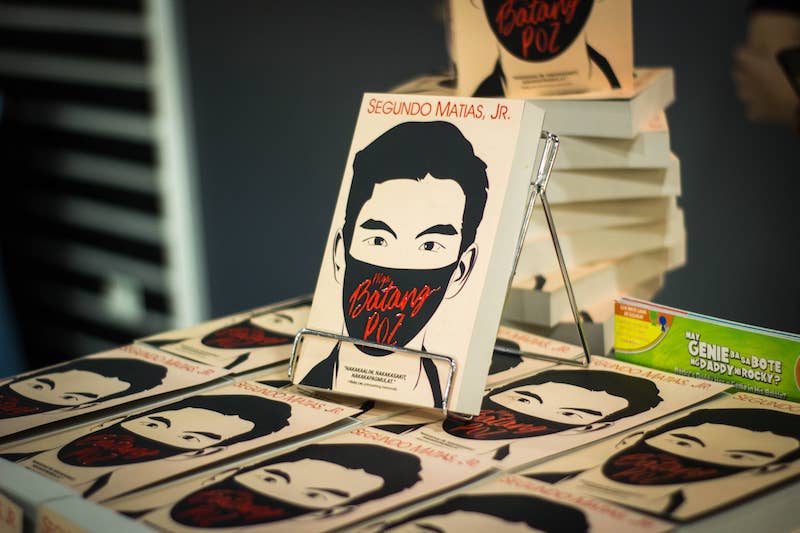 MGA BATANG POZ is a Game-Changer in the Literary Front Lamudi Broker Awards Night 2019: A Night of Recognition and Glamour 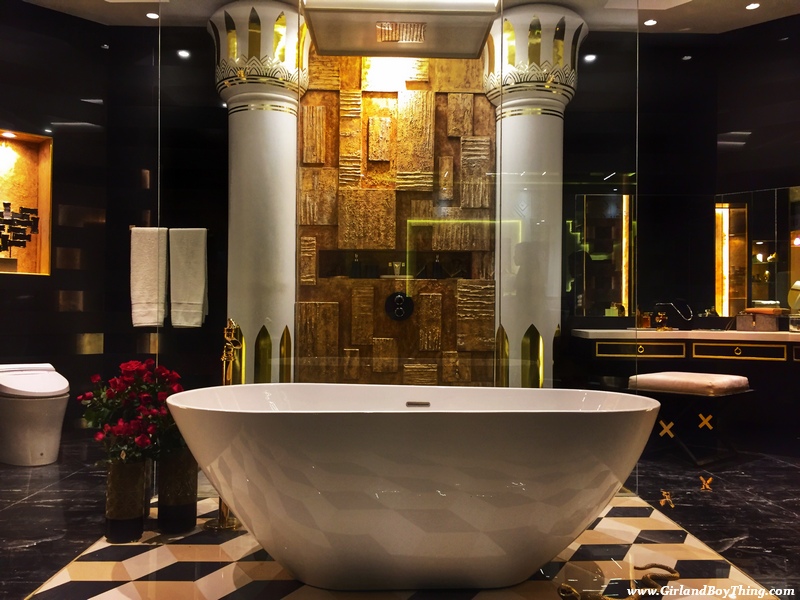