Eureka To Launch New Set of Products on its 20th Year 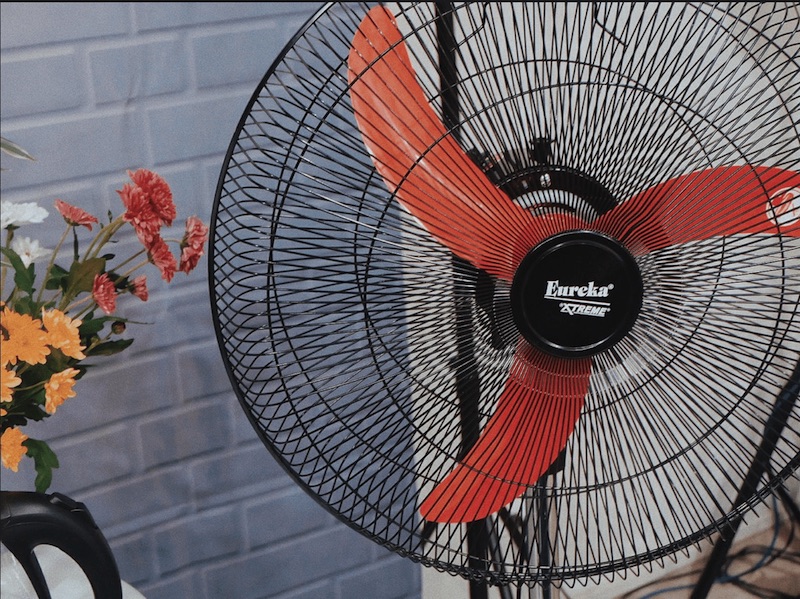 This coming January 2019, Eureka Electric Appliances Phils. Corp., one of the country’s most trusted names in home appliances, is set to step on another milestone as it will celebrate its 20th year in the home appliance industry.

“Our focus on integrity and choosing to work with people who value honesty, diligence and excellence has helped the Company flourish through the years. As we celebrate our 20th year in business, we would like to acknowledge the invaluable support of our employees, business partners and, most especially, our loyal customers who have made our products a part of their daily lives,” said Jo Uy-Chung, Eureka General Manager.

To commemorate the milestone, Eureka has lined-up several activities to show gratitude to everyone responsible for its continued success like hosting an anniversary gala where exemplary and loyal employees will be recognized together with dealers who have been instrumental to the brand’s strong market presence nationwide. Loyal customers are in for a treat as Eureka is mounting a very exciting sales promotion soon.

Another good thing is, part of the proceeds will be used to fund the Company’s various socio-civic initiatives.

“To make 2019 even bigger, we are set to launch our new line of products which cater to a more discerning market,” adds Ms. Chung.

Founded in 1999 under the name B.H Unique Marketing Co. Ltd., the Company began as an importer and trader of quality home appliances and water treatment products from Mainland, China. In 2005, it launched Aquaprime – the revolutionary 5-Stage Reverse Osmosis System Water Purifier, which garnered a lot of awards and recognition. The Company changed its name to Eureka Electric Appliances Phils. Corp. in 2009, and has since transformed into one of the country’s leading manufacturers of home appliances from its state-of-the-art manufacturing facility in Marilao, Bulacan. 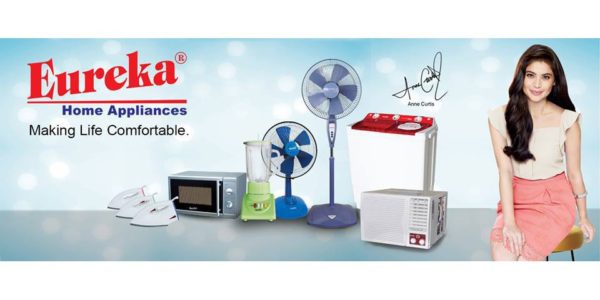 With the slogan Making Life Comfortable, Eureka’s flagship products are electric fans and water dispensers but it has managed to attract a strong following for its other offerings such as washing machines and dryers, air-conditioners, refrigerators and chest freezers. Eureka also has an extensive range of small appliances namely: stoves, induction cookers, microwave ovens, oven toasters, rice cookers, flat irons, blenders, airpots and kettles.

Eureka is available in leading department stores, supermarkets and appliance stores nationwide. For more information, you may visit their website athttp://eurekahomeapp.com/ or their Facebook page at https://www.facebook.com/EurekaHomeAppliances/.

Photo credits to Ruth dela Cruz for the featured image used in this post. 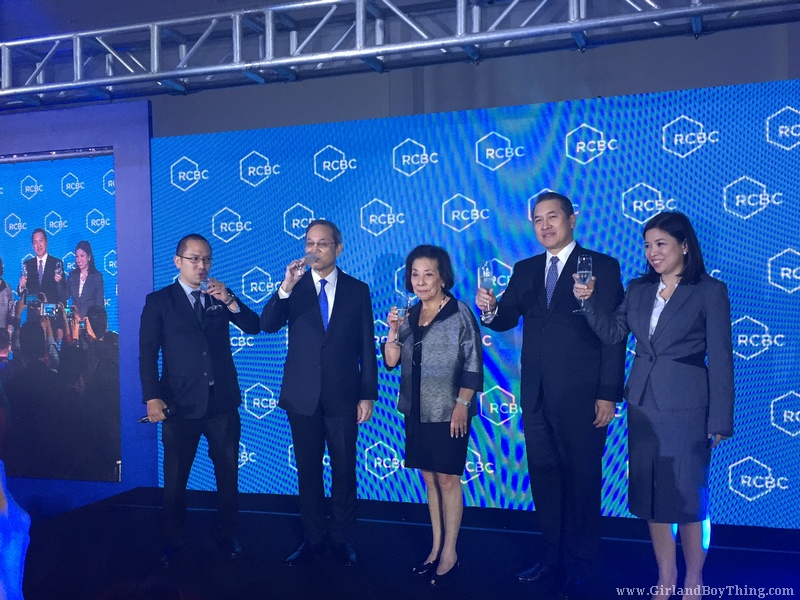 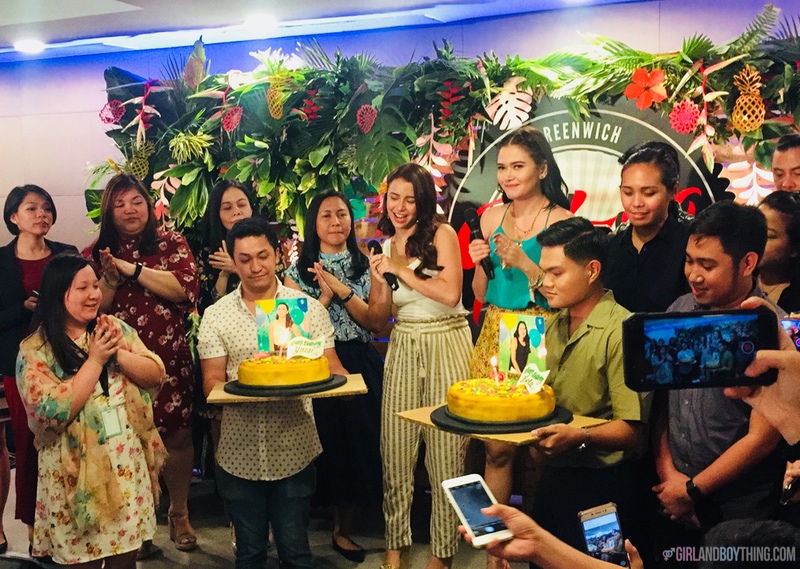 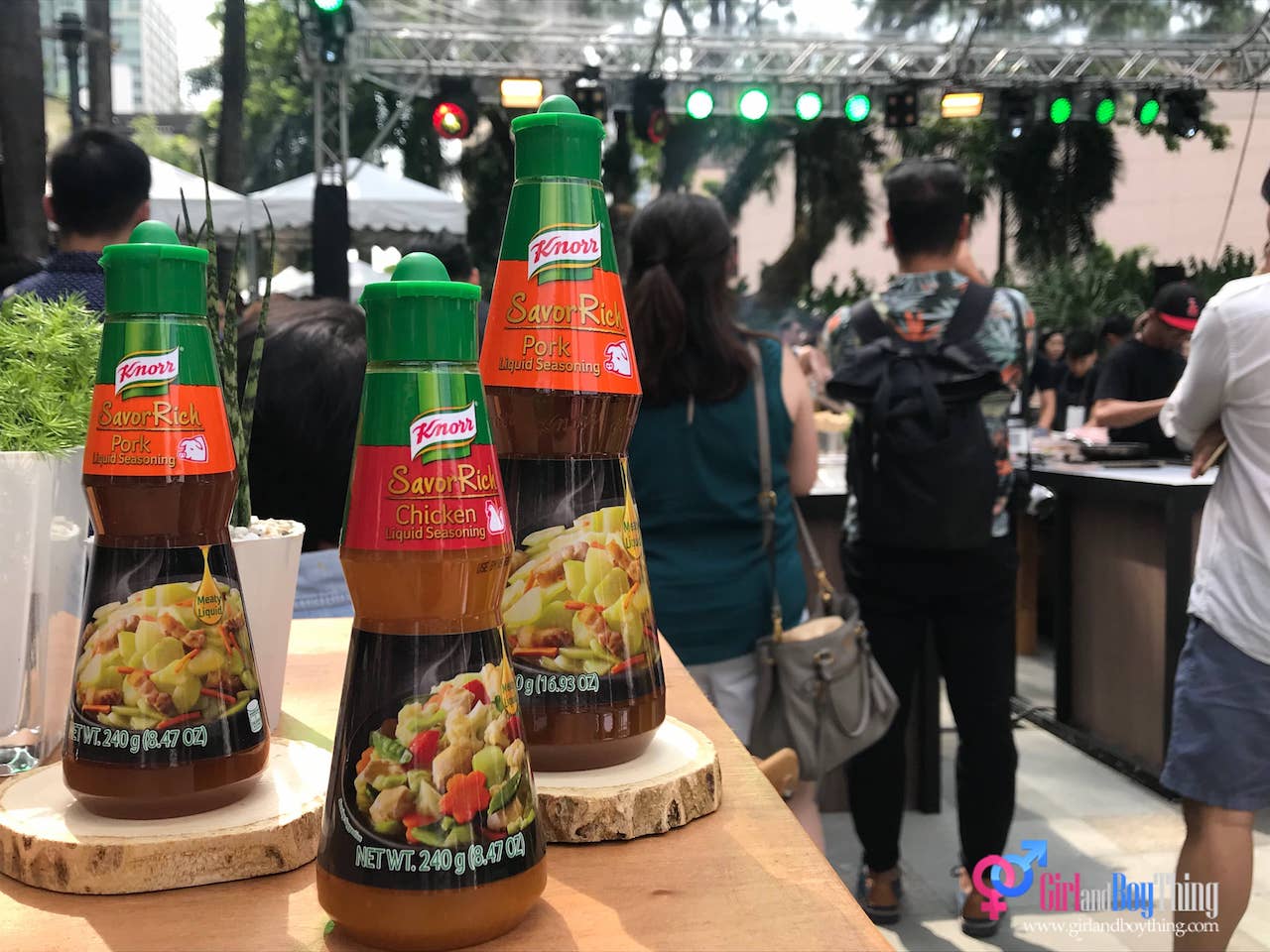