Liza Soberano As The Face Of Nails.Glow Nail & Body Spa

Going to the spa is something that I always want to do. After a hard day’s work, once in a while, I would reward myself by availing massage services, or have my hair done including my nails.  I know you are gonna agree with me that most spa services are kinda expensive.  And since i’m availing these relaxing services regularly, well, I feel good but my wallet doesn’t hahaha!. So after the pampering, when I get the bill, I am stressed again! 🙂  Well I understand that I am paying for the services and the relaxing ambiance, but if only I could find a spa establishment which offers the same but lower the price.

Speaking of very affordable prices, there’s one wellness provider that suits my very need for relaxation and pampering.  NAILS.Glow Nail & Body Spa offers its customers the high end feel with the “pang-masa” price .  You may refer to the photo below for their services(you may call the branch nearest you for the pricing). 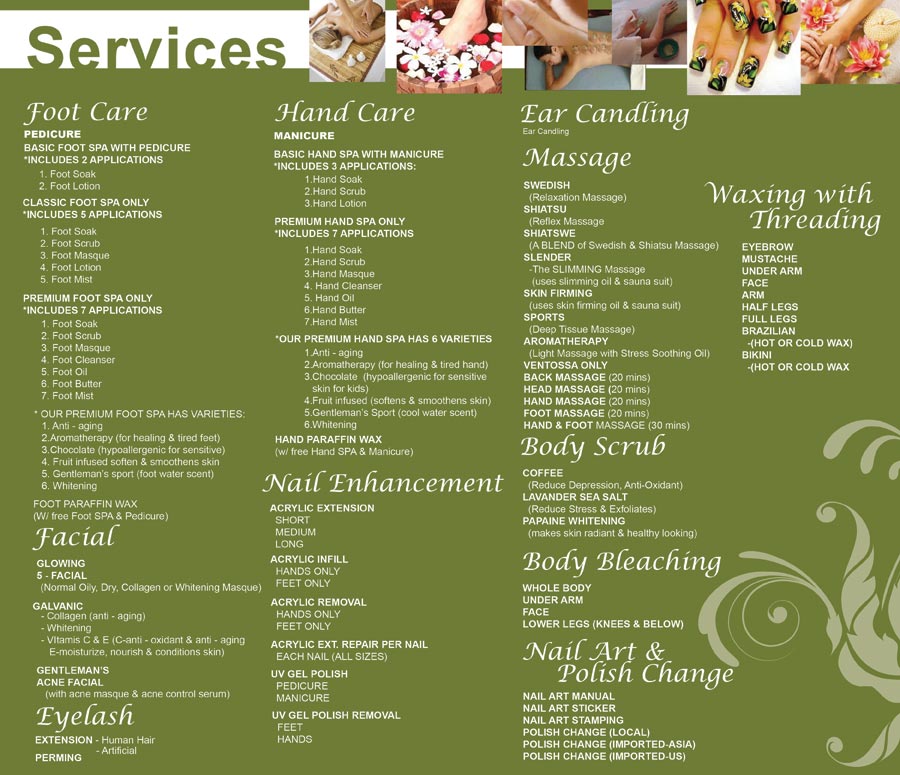 NAILS.Glow Nail & Body Spa is a hollistic spa that expands and aspires to be a one-stop all-around service salon, NAILS.Glow Nail & Body Spa takes pride in offering not only luxurious yet easy-on-the-pocket treatments and services to both hands and feet, but also includes face and whole body. The company seeks to provide only the best in all its services, housed in a modern zen haven, promising a very relaxing and satisfying stay.

To further enhance their services, NAILS.Glow Nail & Body Spa has set up a training center for its employees, sending its office-based managers to special courses and seminars to further enhance their areas of specialization. Not only that, the wellness salon also know how to take care of their employees because in the near future, NAILS.Glow Nail & Body Spa plans to promote annual flu vaccines for its workforce, as well as its franchisees on discounted rates. 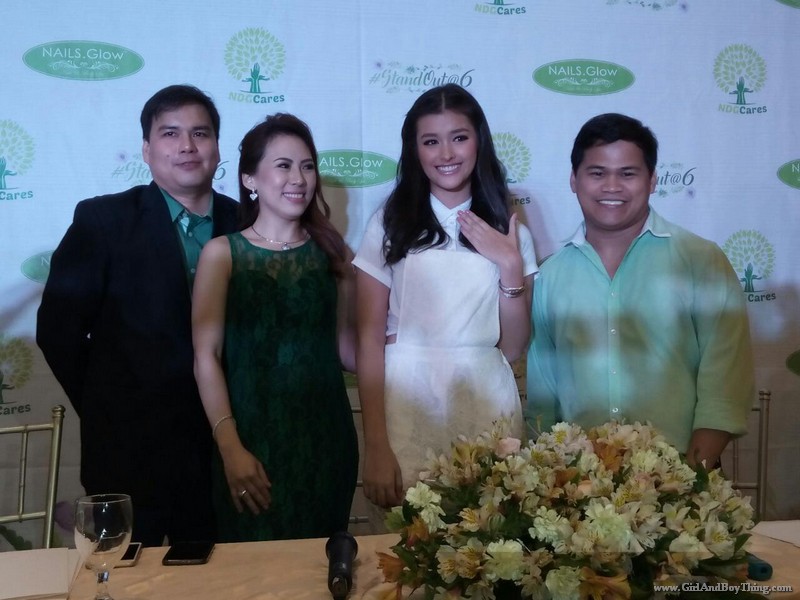 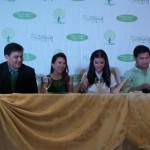 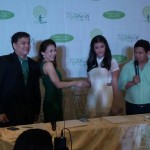 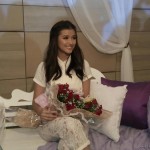 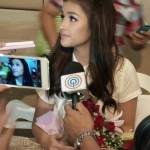 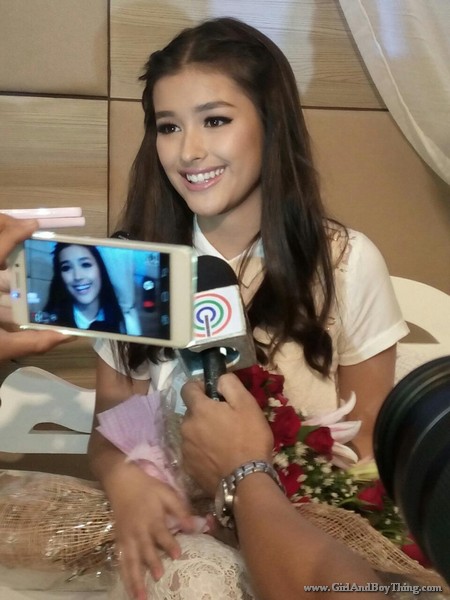 With a bubbly, outgoing personality, beauty of face and character and wholesome screen image, Liza epitomizes the modem-day young Filipina aware of life’s most essential things: Beauty and wellness

For more information and to know more about how to franchise NAILS.Glow Nail & Body Spa, you may reach them at: 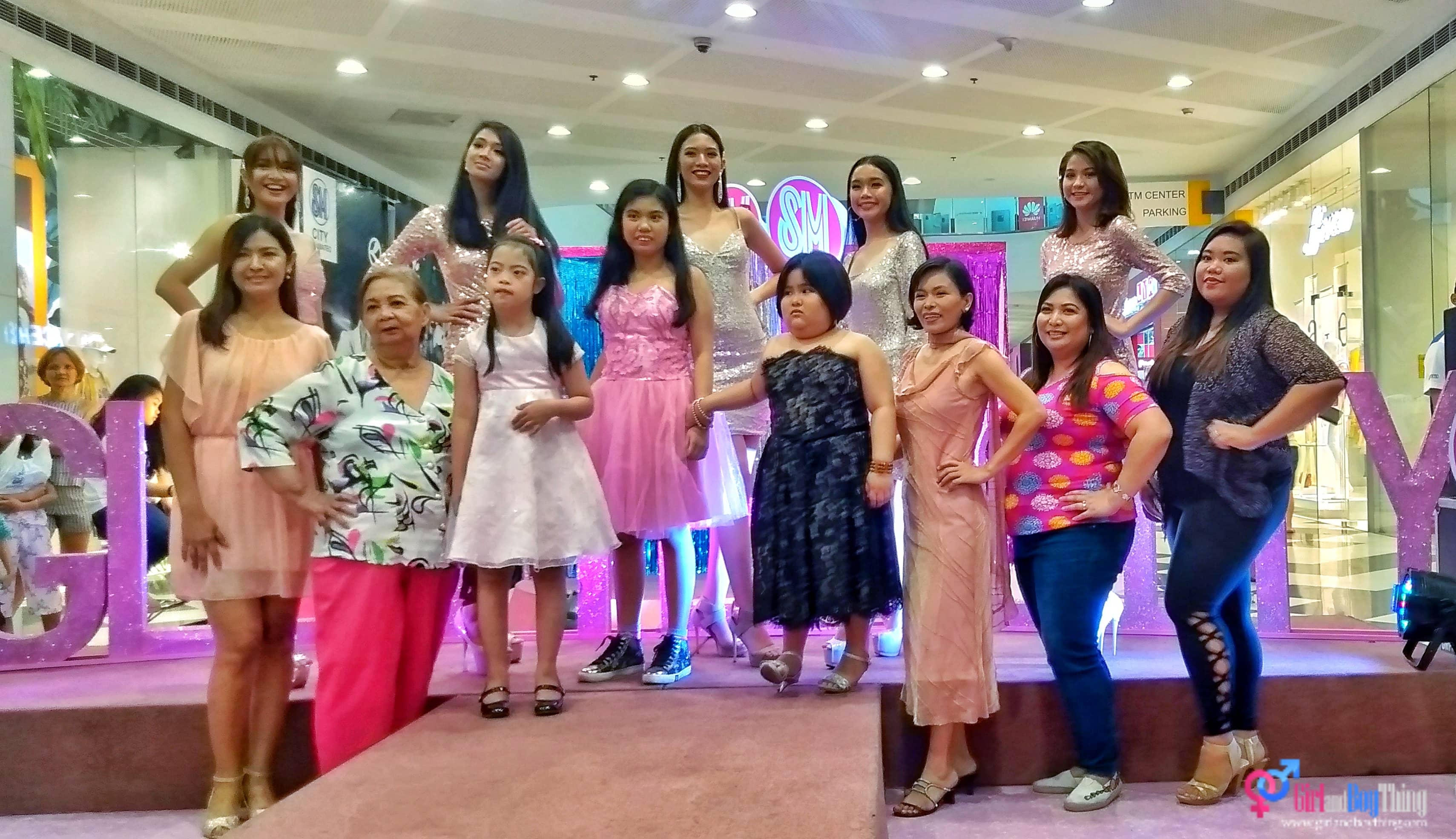