Looking Through the BROKEN MIRROR: Inside a Chinese Marriage 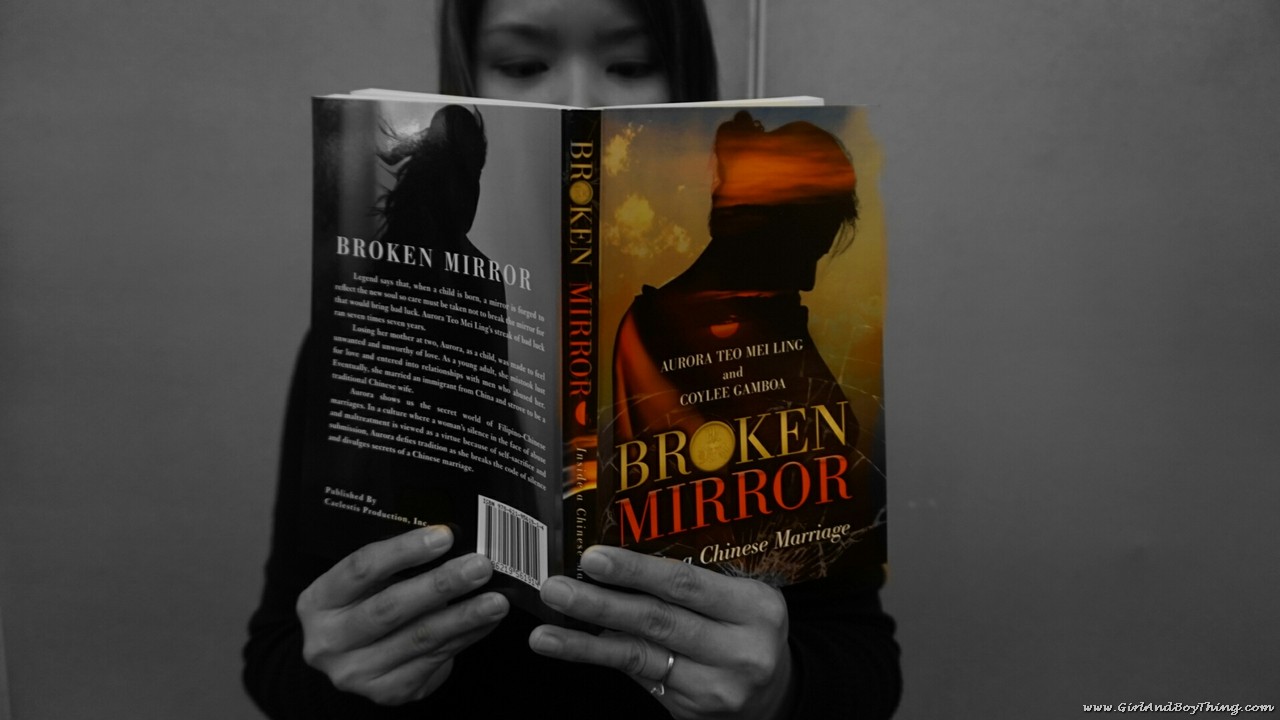 A Broken Mirror. That is what you are like when being hurt over and over again by the one you love. Sometimes, you feel trapped and just screaming from the inside feeling helpless and scorned.

This must be what Aurora is going through day by day. A painful reality that she has to endure as she tries to survive and stay on her already failed marriage. A marriage bound by culture and sealed by tradition. 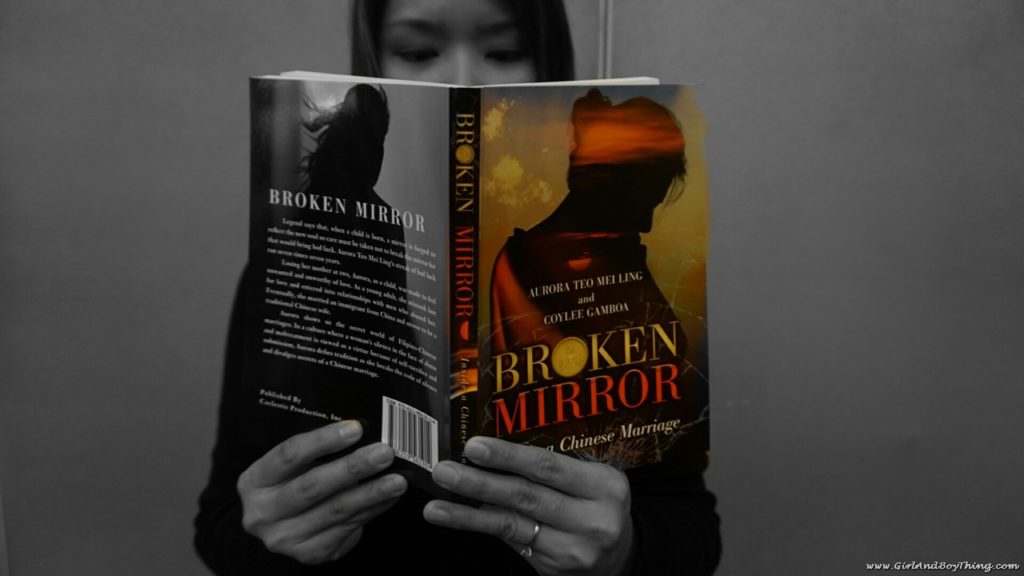 In the book BROKEN MIRROR Inside a Chinese Marriage, you will learn from the true to life-based story of a traditional Chinese wife, Aurora(not her real name),as she tells her story showing the secret world of Filipino-Chinese marriages. 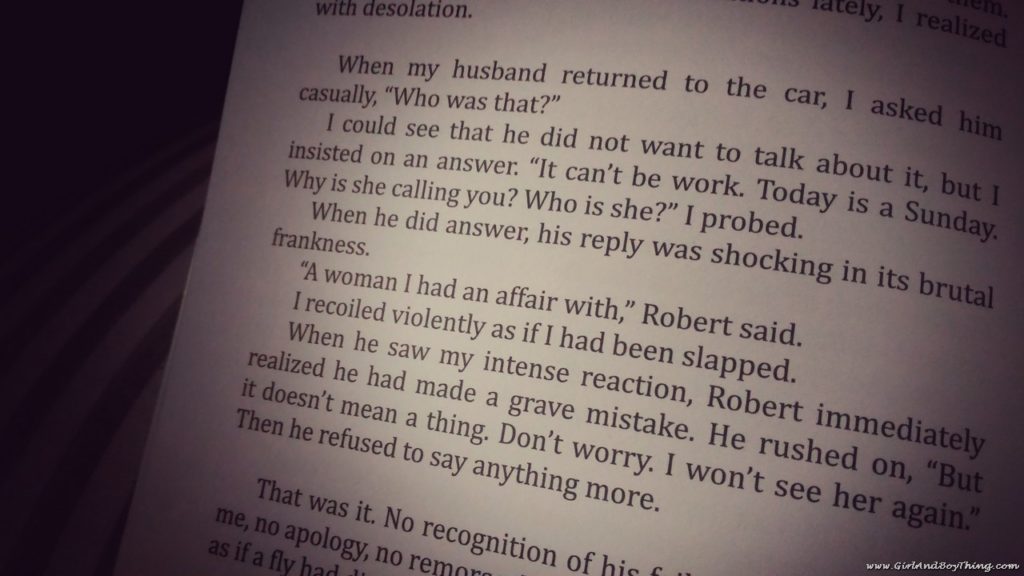 Saw this part when I was reading the book.I just can’t imagine what would I do if I find out that my husband has a mistress. But one thing is for sure, i will not tolerate it and will not be silenced.

On the other hand, we all know how Chinese men were allowed to have more relationships other than their wife. The sad part is, in their culture, a woman’s silence in the face of abuse and maltreatment is viewed as a virtue because of self-sacrifice and submission.

As Aurora breaks her silence, this book, BROKEN MIRROR Inside a Chinese Marriage became her voice in reaching other women with similar situations all over the world. She wants these women to know that they are not alone and they shouldn’t give up on their dreams.

“Never in the history of Philippine literature has a woman told her life story, the way Aurora tells her life story today. The story of Aurora is not new. A lot of women have similar stories. What is new here is the courage that she has to tell all. It was not easy for Aurora to tell her story. During the interviews, there were some days were her pain was so raw that it hurt me to listen again when I transcribe it. But she bravely went on week after week, took us more than a year to finish the book. Telling little stories here and there until we were able to put together the whole book,” shares Coylee Gamboa, co-author of Broken Mirror, during the book launch.

BROKEN MIRROR Inside a Chinese Marriage is written by Aurora Teo Mei Ling and Coylee Gamboa. Published by Caelestis Production,Inc.

For more information and updates about this book, you may visit: www.brokenmirrorph.com and www.whoisaurora.com. You may also follow BROKEN MIRROR‘s Facebook (https://www.facebook.com/brokenmirrorph).

BROKEN MIRROR Inside a Chinese Marriage book is available in all Powerbooks store nationwide. 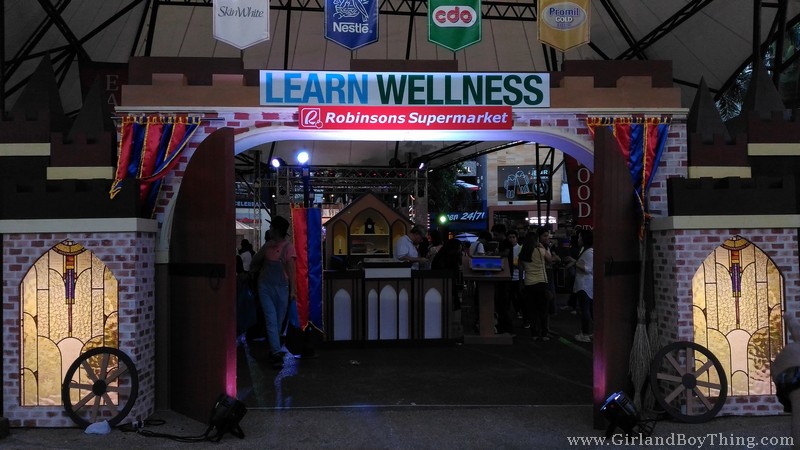