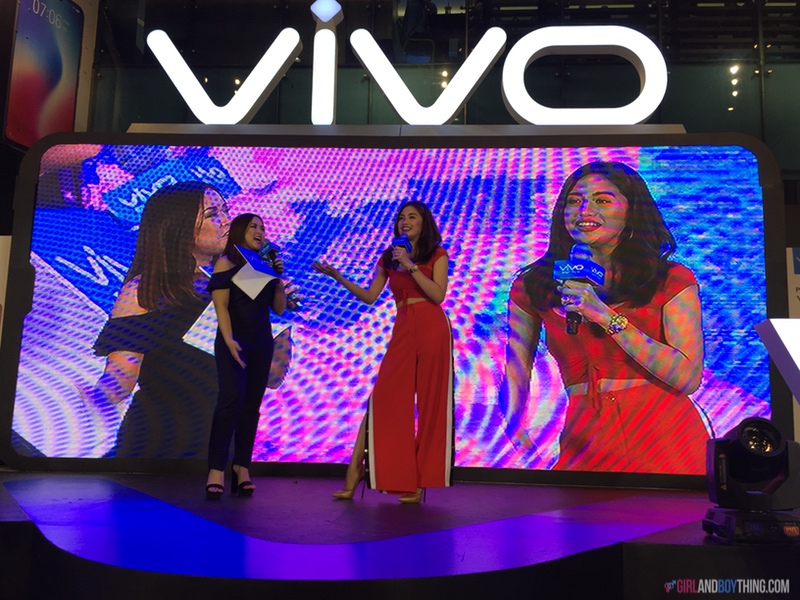 Why Velvet red color?, because the red color is a hue representative of passion and adventure, and is perfect for the outgoing and bold lifestyle of Vivo user.  I must admit and I’m pretty sure you will agree with me that there’s something in the red shade which is so attractive to the eye. And did you know that when we were still several weeks old, color Red is the very first primary color that our eyes can see?. Amazing. 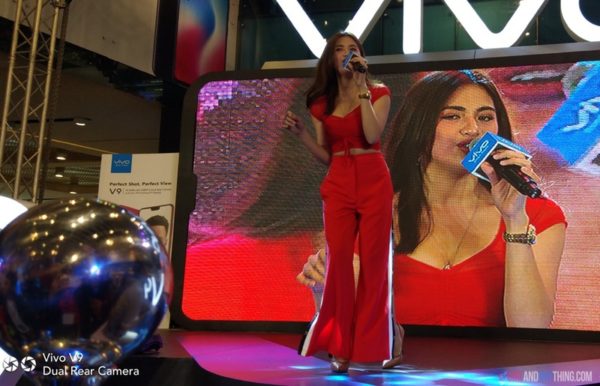 “I believe most of my followers are full of energy… So, the Vivo V9 Velvet really fits them. [And] it’s a very reliable smartphone brand. It’s a good innovator,” said  Julie Anne San Jose.

Asia’s Pop Sweetheart Julie Anne encouraged her fans to get the Vivo V9 in Velvet Red, which she described as a striking color fit for the passionate and the bold.  She also entertained them with a song number with her version of Parokya Ni Edgar’s “Your Song (My One And Only You) 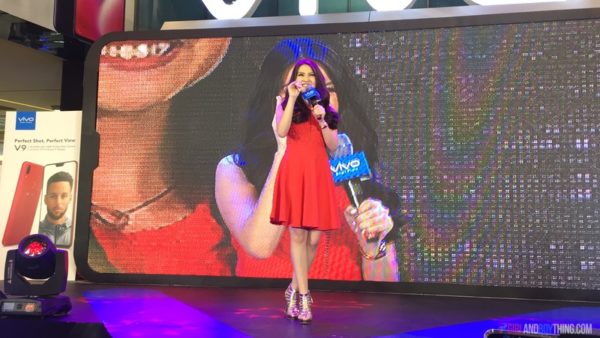 “This phone is smarter than me! It has this artificial intelligence feature that can re-edit photos naturally,” said Barbie Forteza.

Meanwhile, award-winning actress Barbie said that the Vivo V9 Velvet Red is perfect for her because it is her favorite color. But she also highlighted the selfie capabilities of the Vivo V9, which has a 24-megapixel AI selfie camera. 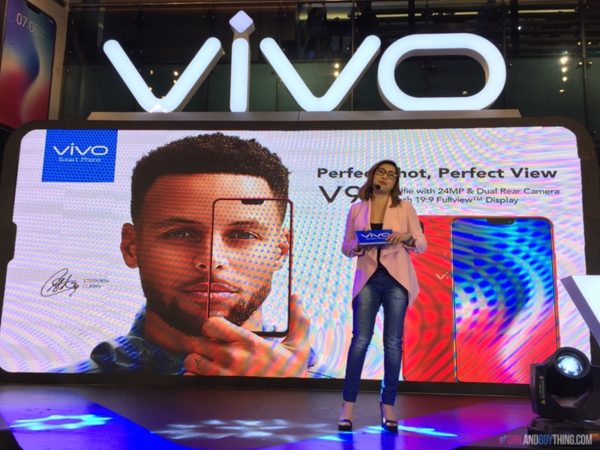 “Red is for the bold, for the adventurous, for the youthful, for the fashion-forward, for the energetic. Our ardent users are mostly young, hip, and spirited and the Vivo V9 in Velvet Red is a fitting nod to them,”  said Vivo Philippines Vice President for Sales Hazel Bascon.

Vivo V9 was initially available in two colors, Pearl Black and Gold, when it was launched in the Philippines on March 22. The Vivo V9 in Velvet Red also got the same specs with the first two colors. It has a 24MP AI selfie camera, a 16MP+5MP dual rear camera, and a 6.3-inch FullView™ Display.

So what are you waiting for? Buy your very own Vivo V9 Velvet Red for only Php17,990 in any authorized shops nationwide. 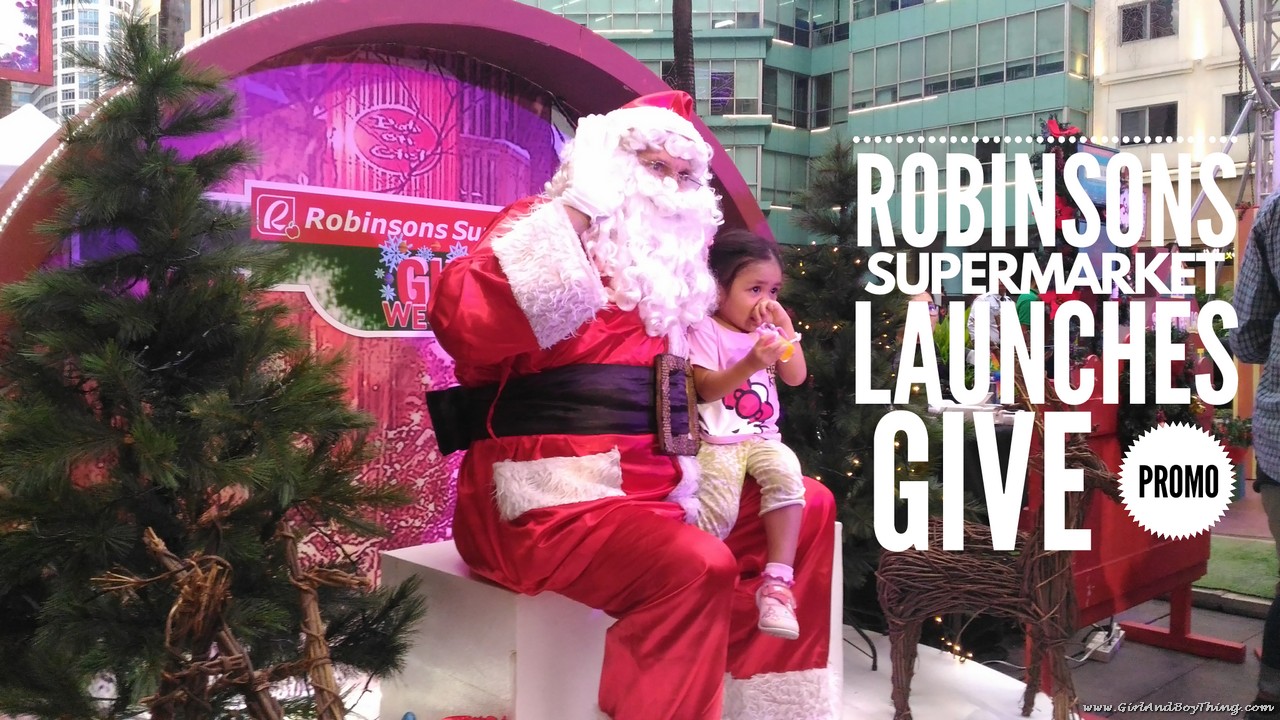 Robinsons Supermarket Launches Give Promo at the Give Wellness Event 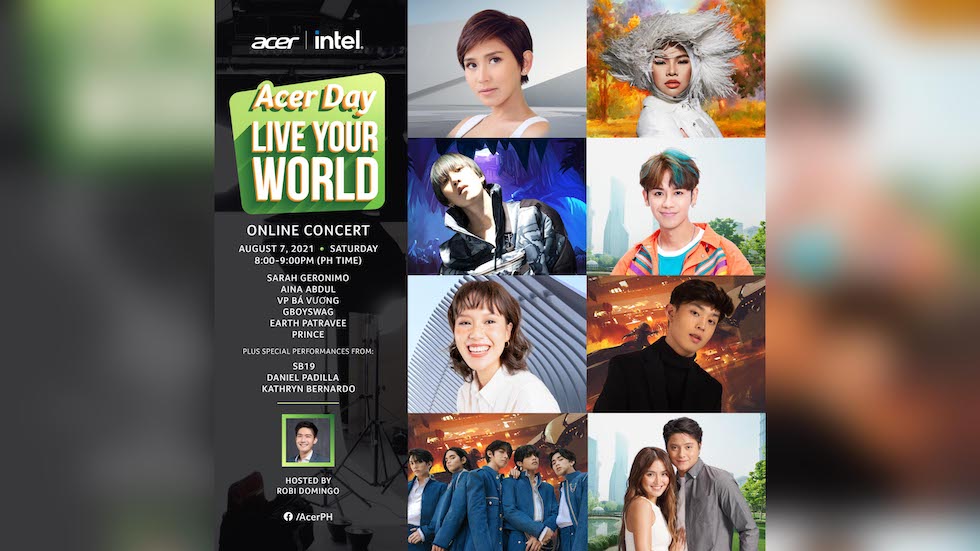 « Previous post
A Secure and Convenient person-to-person payment service with Dragonpay’s SureTayo
Next post »
Which ZenFone 5 Series Smartphone suits you?