For a woman like me, I’d love to wear undergarments that fit my body and feel comfortable for me. That’s the basic principle. However, as I mature, fashion also was a thing to consider. What just feels good and comfortable, has also have to be “trendy” in a way – which actually adds to the “confidence” of wearing the underwear.

I didn’t wonder how underwears are tailored or fashioned. But it just amazes me how companies like Triumph can make a fashion statement about it without sacrificing the comfort of the undergarment. 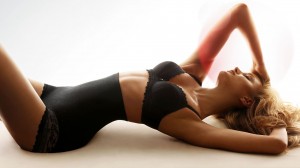 Looking at the history of the company, Triumph has been all around the world for 125 years (whew! That’s pretty long). I can’t imagine how many lingerie the company has produced for those number of years.

It started in 1886 with merchant Michael Bran and corset maker Johann Gottfried Spiesshofer in Southern Germany that started out with only six employees and six sewing machines.

Now the brand employs more than 37,500 employees in over 120 countries, including our very own – Philippines.

Still, I can’t imagine, how many have they produced? Hehehehe. Anyway, not only Triumph has been in the industry for so long, it has also carved its name for having the most fashionable shapewear and lingerie. One can definitely wouldn’t be able to notice the styles in stores when you come across Triumph showcases in department stores.

I’d be expecting more from triumph considering that they have been in the business for so long.

As part of their 125th year in the industry, the women’s underwear company held its annual Triumph Inspiration Award. More of the story of the awards and the winner in their site here. www.triumph-inspiration-award.com or their Facebook page 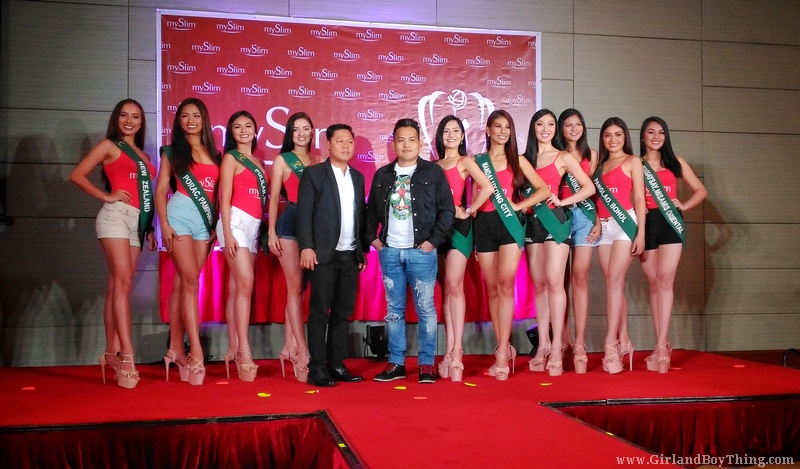 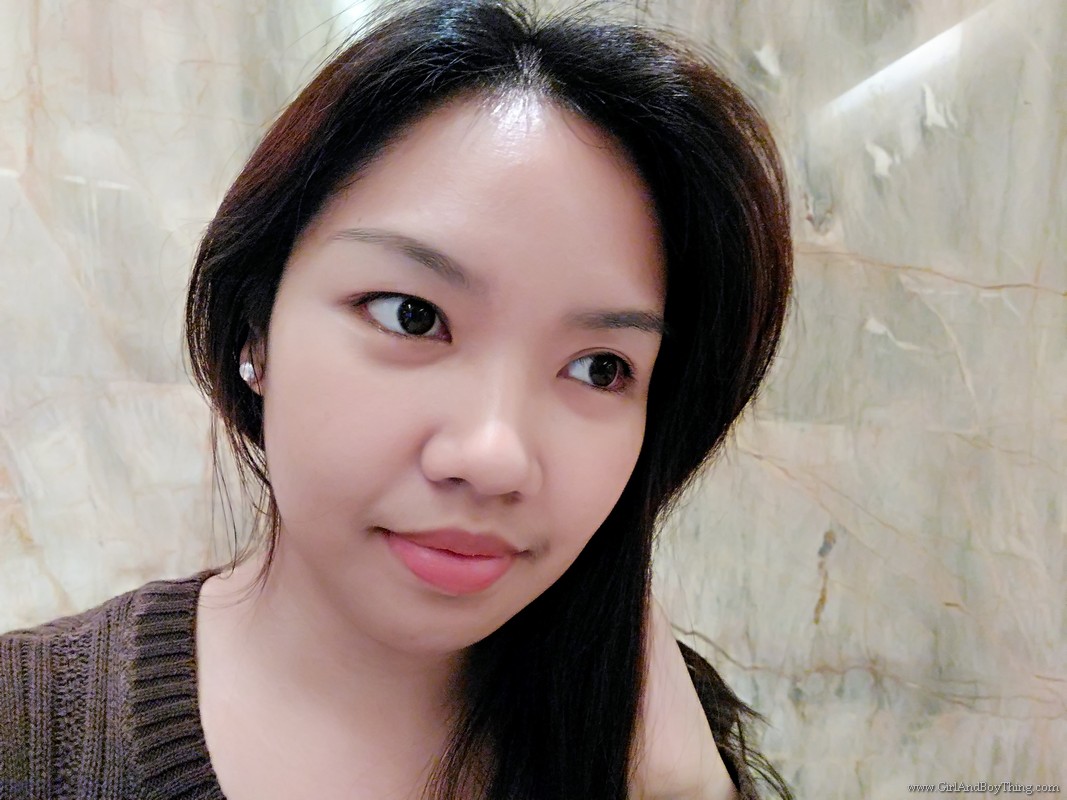 How To Shave Your Eyebrows In 3 Steps