COMING SOON: Scarlet Johansson As LUCY In Theaters This August

From “La Femme Nikita” and “The Professional” to “The Fifth Element,” writer/director Luc Besson has created some of the toughest, most memorable female action heroes in recent cinematic history.  Now, Besson directs Scarlett Johansson and Academy Award® winner Morgan Freeman in Universal Pictures’ LUCY, an action-thriller that examines the possibility of what one human could truly do if she unlocked 100 percent of her brain capacity and accessed the furthest reaches of her mind.

It has long been hypothesized that human beings only use a small percentage of our cerebral capacity at any given time.  For centuries, speculative science has postulated what would occur if mankind could actually evolve past that limit.  Indeed, what would happen to our consciousness and newfound abilities if every region of the brain was concurrently active?  If each one of the 86 billion densely packed neurons in a human brain fired at once, could that person become, in fact, superhuman?

In Besson’s story, we meet Lucy (Johansson), a carefree young student living in Taiwan who is tricked by her boyfriend into delivering a briefcase to a business contact.  Before she can even comprehend the situation in which she’s become ensnared, Lucy is grabbed and held hostage by the merciless Mr. Jang (Choi Min Sik of “Oldboy,” “Lady Vengeance”). 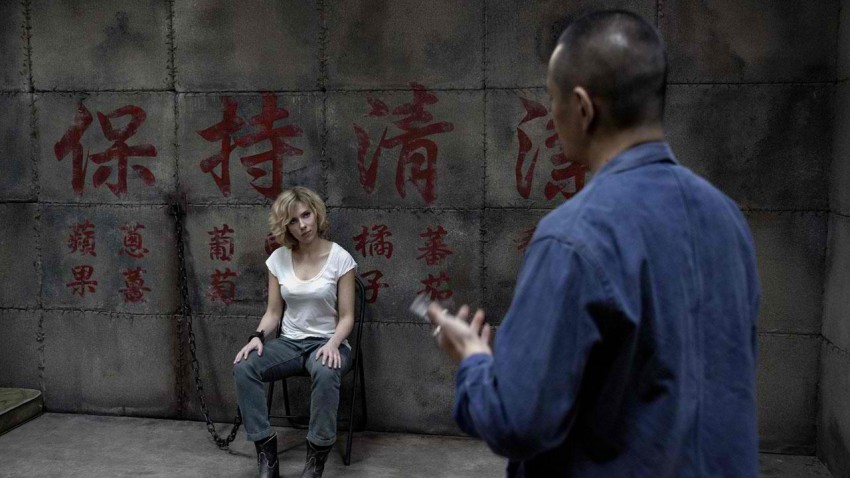 When his thugs surgically implant in our heroine a package loaded with a powerful synthetic substance—one that would likely kill her if it were to leak—her terror turns to desperation.  Alongside a handful of fellow unwilling hosts, she is sent to the airport with the objective of flying across the world as a transport vessel for material that is priceless to her kidnappers.

When the chemical is accidentally unleashed in and absorbed by Lucy’s system, her body begins the unimaginable: her cerebral capacity is unlocked to startling, and previously hypothetical, levels.  As she attempts to comprehend and incorporate the incredible changes in her mind and body, Lucy begins to feel everything around her—space, air, vibrations, people, even gravity—and develop superhuman traits including telepathy, telekinesis, expanded knowledge and breathtaking control over matter.

While the substance continues to awaken and unlock every dormant corner of her mind, Lucy races across the planet to enlist the help of Professor Samuel Norman (Freeman), whose decades of research on the brain’s potential makes him unparalleled in the field…and the only person on Earth with the ability to see where this might lead.

Aiding Lucy in her quest to reach Dr. Norman is French police Capt. Pierre Del Rio (Amr Waked of “Syriana”), a dispassionate officer who commands his bureau.  Although disturbed by Lucy’s seemingly inhuman powers—ones that are growing by the minute—Del Rio would sacrifice his own life to protect the young woman who looks to him to retain the last vestiges of her humanity.

Relentlessly pursued by her former captors, who will kill anyone to extract their product from the woman who has become their biggest adversary, Lucy begins to turn the tables and transform into a warrior evolved beyond human logic.

LUCY  will be showing in theaters this coming August 06, Distributed by United International Pictures through Columbia Pictures. 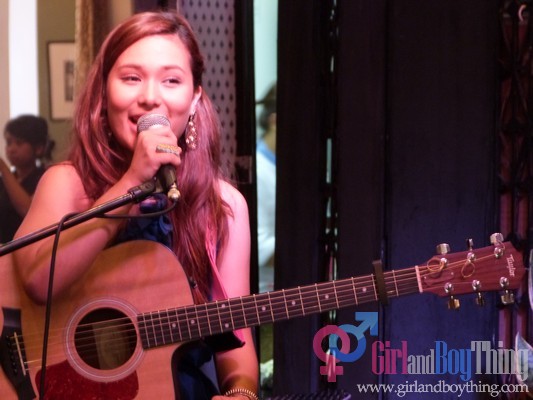 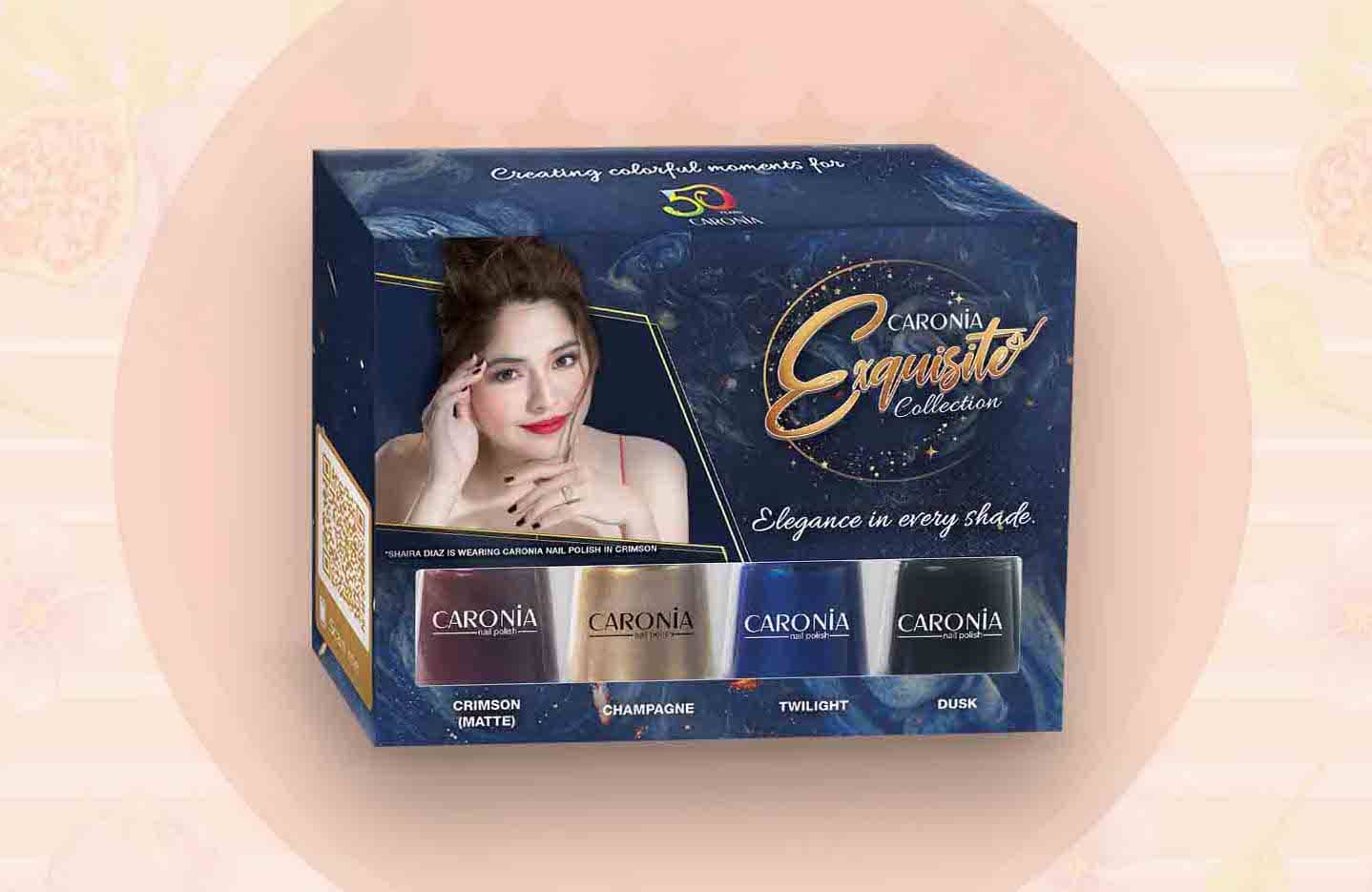 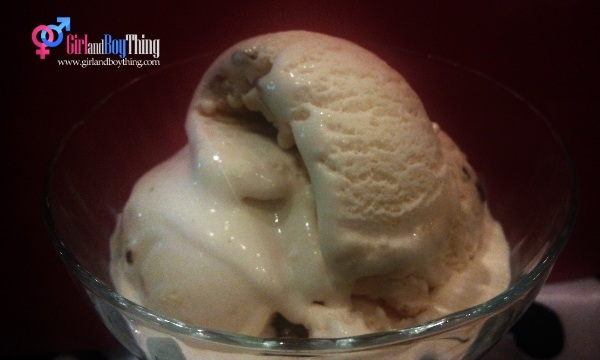