May 15, 2014by Cristelle Torres1 CommentUncategorized 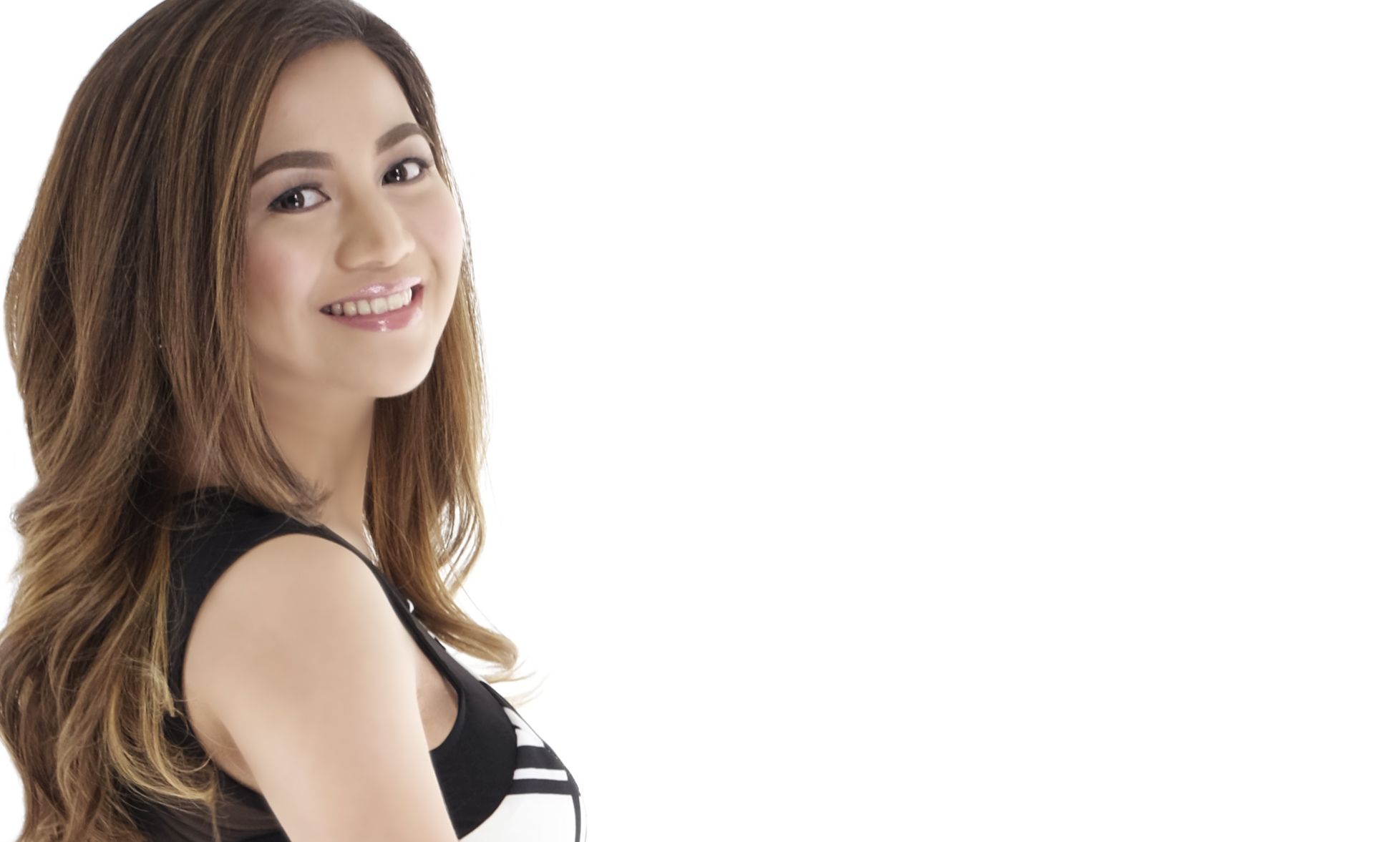 Kyla has proven her worth as a singer for years now. And I must say that her voice is really something to listen to. Calming at the same time powerful, making her performances superb.

And after reaching a few milestones in her personal life,  the R&B princess is back on track, showcasing once again her exemplary talent in singing with her newest album under Polyeast Records… JOURNEY. 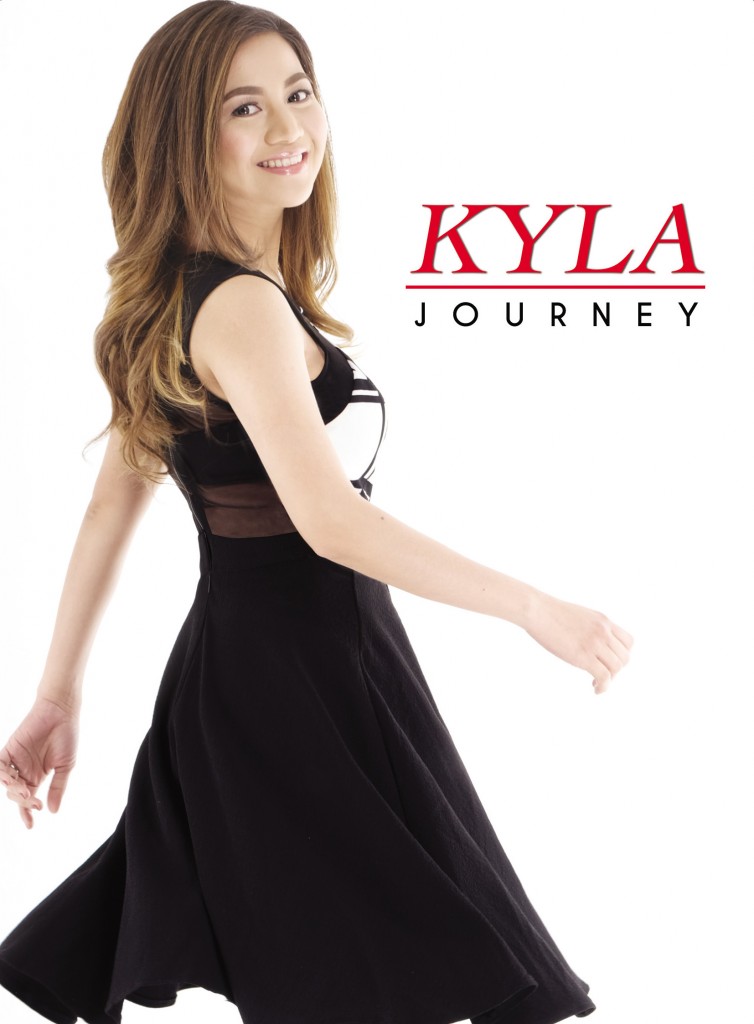 “I have come from a long journey to finally release a new album again and I can say, it feels to great to be back. This new album brings so much excitement and fulfillment in my career that now I have a family of my own, I’m back to what I love doing the most—singing and recording songs for my fellow music lovers” says Kyla.

The first single of the album, titled “Kunwa-kunwari Lang,” is a jazzy song written by Francis Salazar & Jungee Marcelo. The song debuted on radio last month and has been receiving much praise for her support as it peaked #1 on RX 93.1 daily survey.

Likewise to its digital format, the song entered the iTunes chart at number one upon release and is now available on www.spinner.ph.

While she took something of a risk by breaking from her norm, this 6-track project finds Kyla working with a formidable slate of songwriting and production heavyweights, including Jungee Marcelo, Francis Salazar, Yosha Honasan and Jay-R. 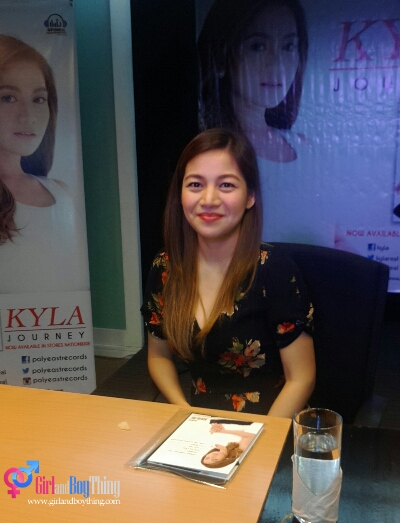 “The title kind of speaks for itself, my journey of life experiences. My last album came out in 2010 and here we are in 2014, and there are a lot of things have happened, obviously. There are a lot of changes that I need to embrace as to the music industry and battle of producing quality songs. And people have seen me go through so many things in the public, whether it’s my personal life or my career,” Kyla shared. 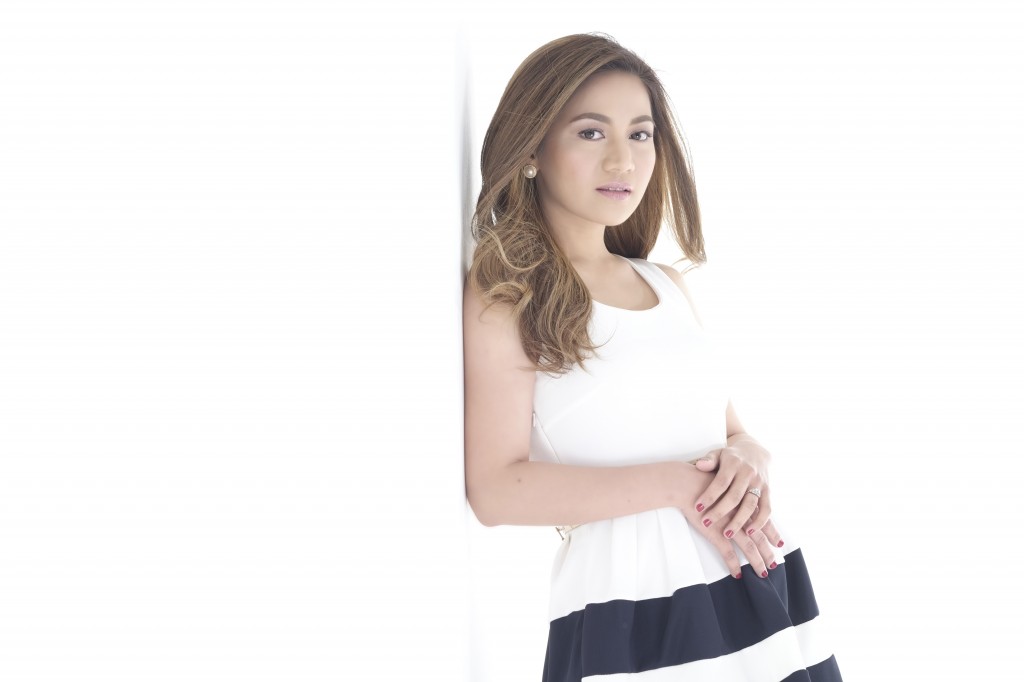 As the album reclaims her prominence,  33-year old R&B princess brings a range of styles from “Dito Na Lang”, a throwback to the singer’s glory days or much likened to her hit “Hanggang Ngayon”; “I Got This”, a song that mirrors many of her R&B hits, with her co-writer Yosha Honasan; and “Atin ang Walang Hanggan” on slow-motion which emphasizes the album’s firm R&B roots. When Kyla sang a song written for her by Brian McKnight titled “My Heart“ during her Sunday show, it has become her wedding song . 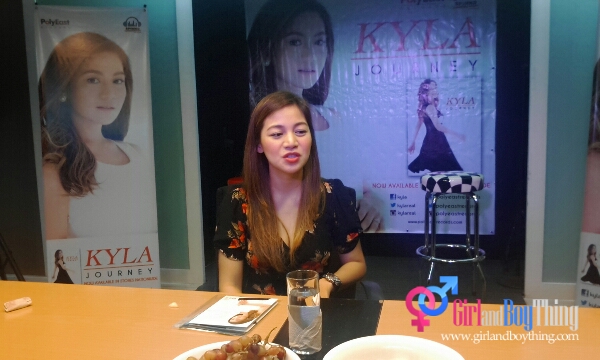 Kyla is now married to PBA cager Rich Alvarez with a one-year-old son. “That part of my life plays a big role of this journey. Especially on how I see life in a much brighter perspective and how love has defined itself for me” Kyla says as she shared her anecdote to her song and composition, “Journey”, which is also included in the album with Jay-R and Kettle Mata as co-music writers.

Shortly after her return in late 2013, Kyla began recording a new album. In March, Kyla renewed her contract with PolyEast Records.

My Heart(duet with Brian Mcknight)

Kyla will also be having her JOURNEY Album  Mall Tour: 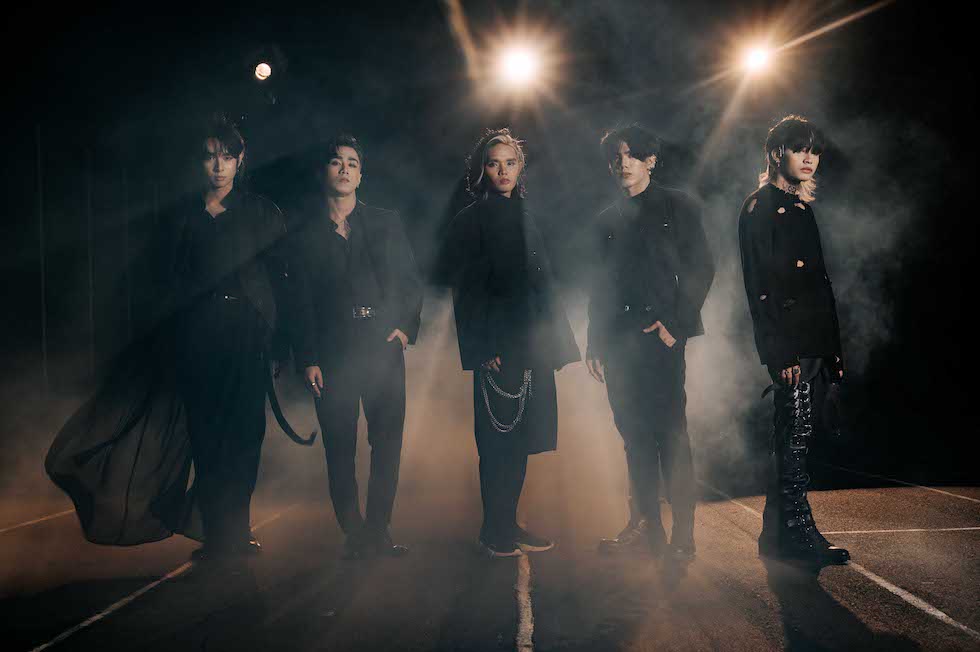