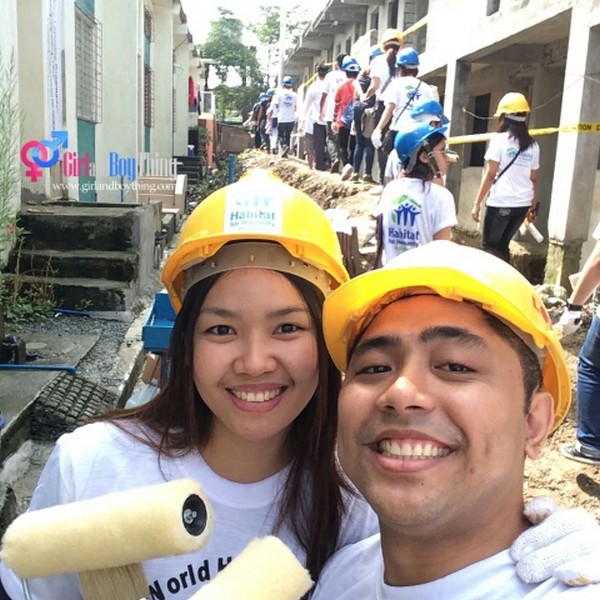 Here in the Philippines, there are a lot of people and families living in inadequate shelters. Living in this kind of situation can theaten their security, safety, health and can miss the opportunity of having a better life. With this, Habitat for Humanity understand the need of having decent homes and building communities that can mold and change many lives for the better. This is the core focus of the organization. 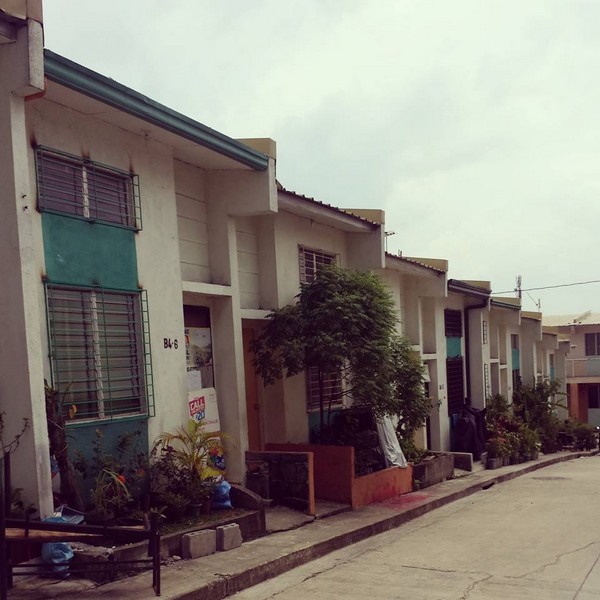 Habitat for Humanity joins ths the United Nations alongside organizations around the world in raising awareness and consciousness on the importance of building decent homes, by educating and mobilizing individuals and communities to take action in the current global housing crisi by observing the World Habitat Day.

As we celebrate the World Habitat Day worldwide which happens every 1st Monday of October, Habitat for Humanity we continously aim to make new innovative programs, policies, and systems that would make our world a decent place to live for people from all walks of life. 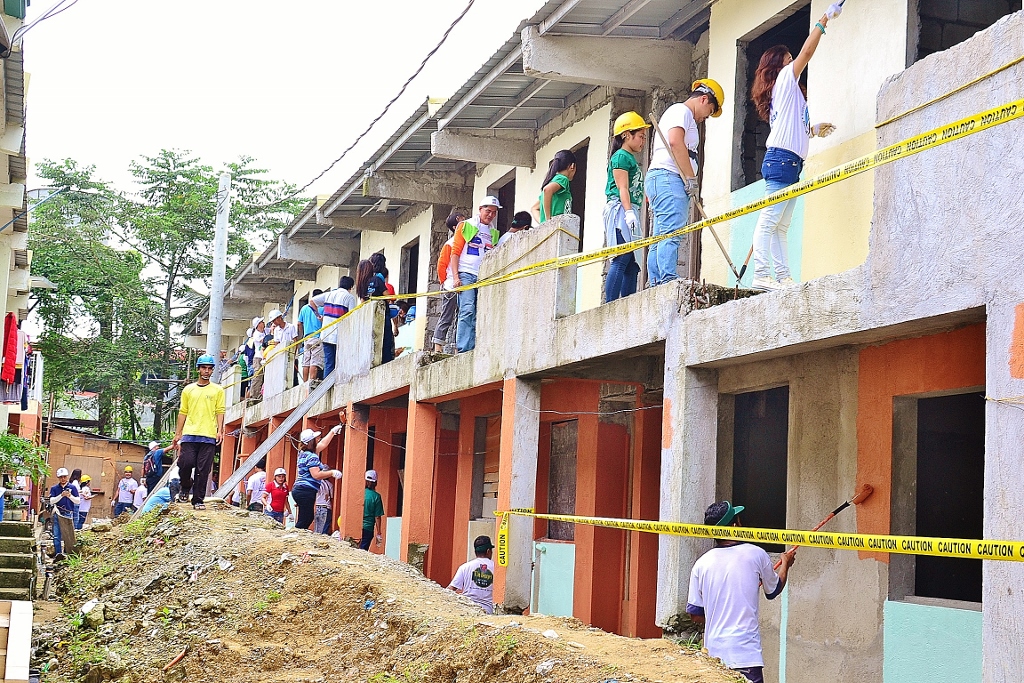 As part of the  celebration of the World Habitat Day, Habitat for Humanity Philippines has prepared exciting activities that will surely make a difference and would create a great impact with other people’s lives. 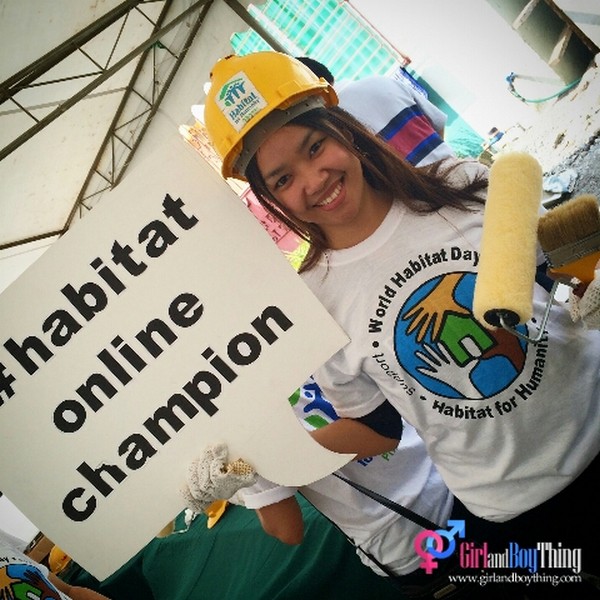 I myself took part of this momentous event. Being a Habitat Online Champion, I believe that I can make a difference not just by writing online but also in taking action like participating to events like this. 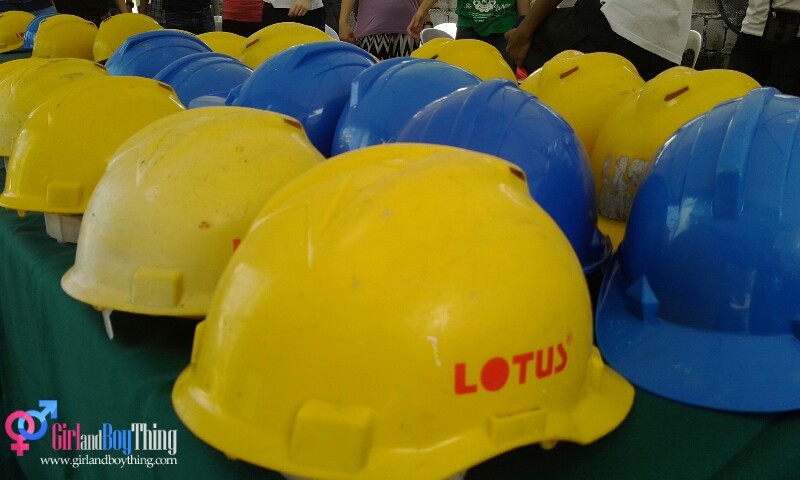 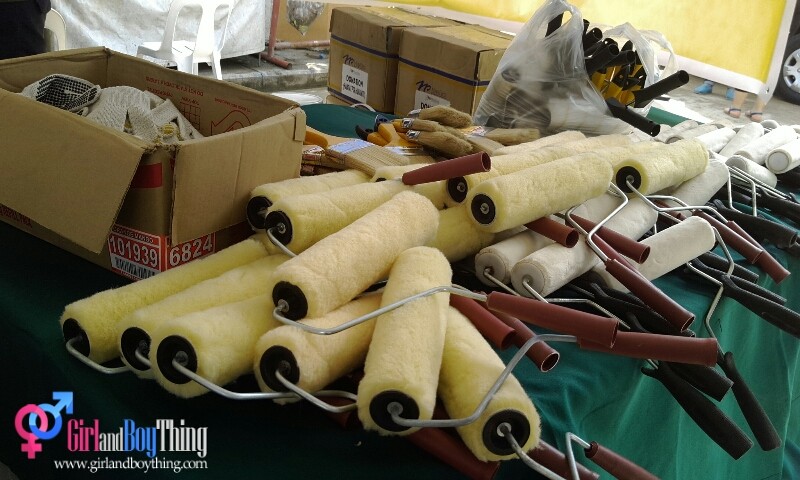 As a volunteer, it gave me such joy doing this kind of community work. It is actually included on my bucket list. Knowing that somehow, I made an action to shape communities for Habitat for Humanity’s  home partners which can change their lives forever. 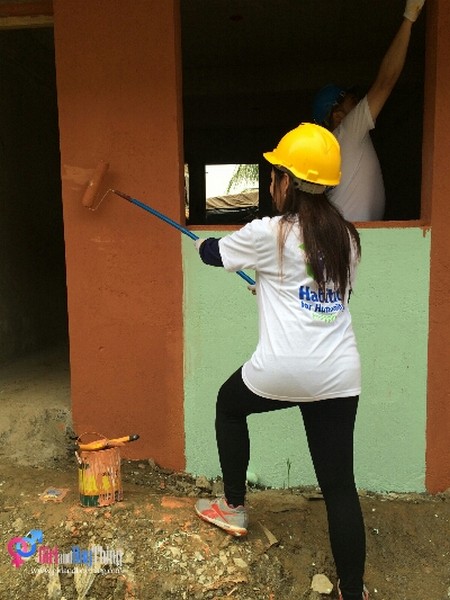 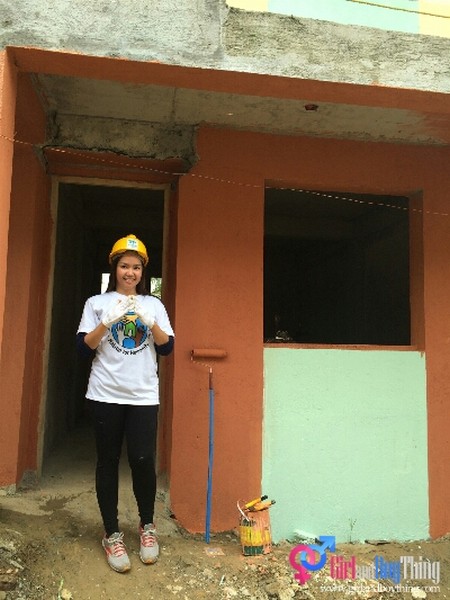 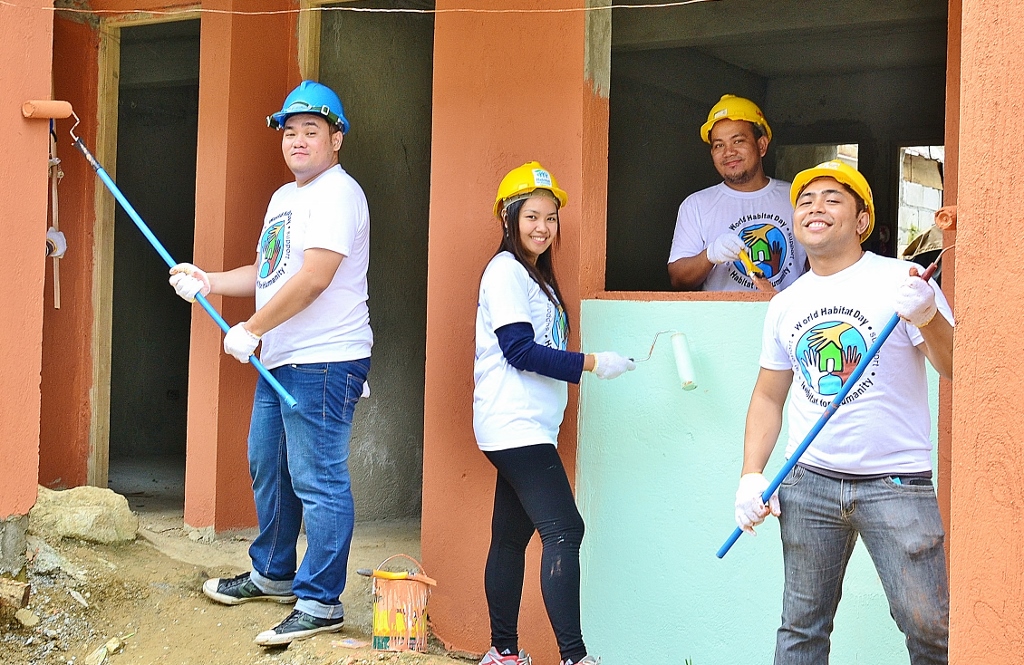 I volunteered  together with other Habitat Online Champions and  100 volunteers from Philippine Association of Paint Manufacturers to paint the facade of the newly built houses at Bistekville 1 at Payatas Quezon City. We were also immersed to the community and met some of Habitat’s house beneficiaries and heard their stories first hand . 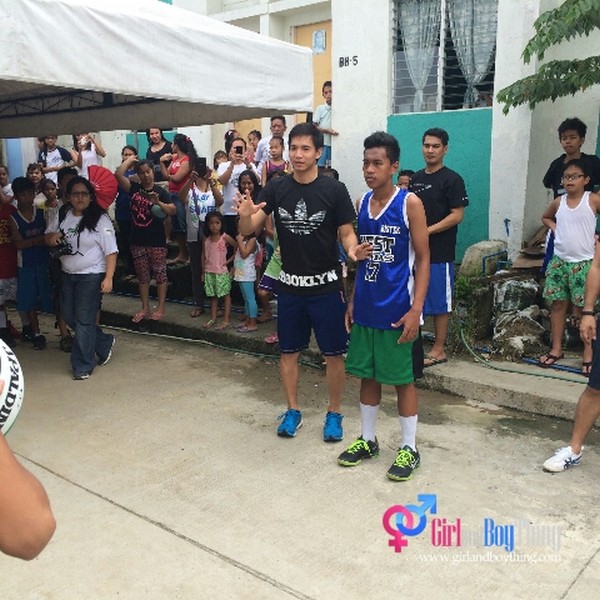 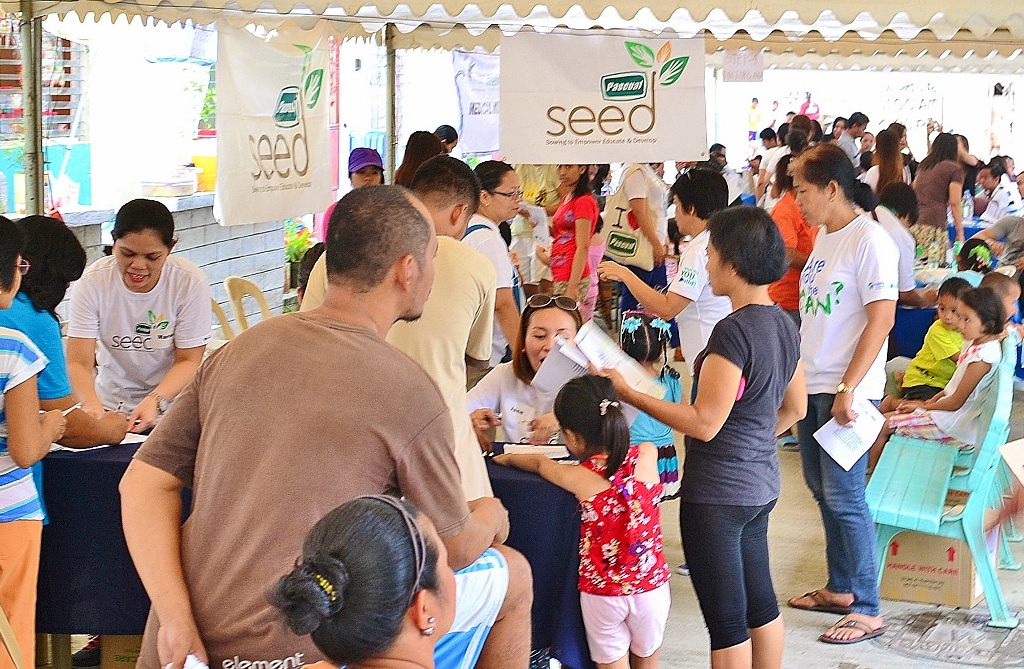 There are also other activities that  Habitat for Humanity Philippines prepared for their volunteers in celebration of the  World Habitat Day such as  medical missions in partnership with Pascual Laboratories, a sports clinic coached by Cris Tiu who is also a Habitat ambassador , and bonding with the children of the community.

Habitat for Humanity Philippines’ main day will be on October 11 this year where there will be  simultaneous “ builds” across the nation. Habitat Philippines will be organizing 20 simultaneous builds in select towns nationwide particularly in  Metro Manila, Cagayan de Oro, Davao, Zamboanga, Mindoro, Bohol, Cebu, and Leyte.

Through these series of events, Habitat for Humanity Philippines hopes to raise awareness that more than 4 million Filipino families still live in substandard housing, and that this figure does not even include the millions recently displaced by the Zamboanga conflict, the 2013 Bohol earthquake, and the survivors of super typhoon Yolanda (international name: Haiyan). 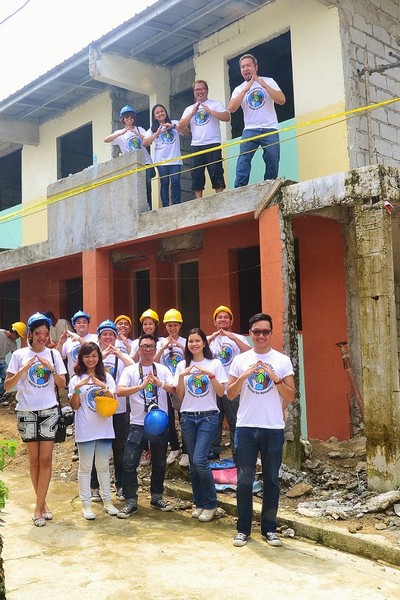 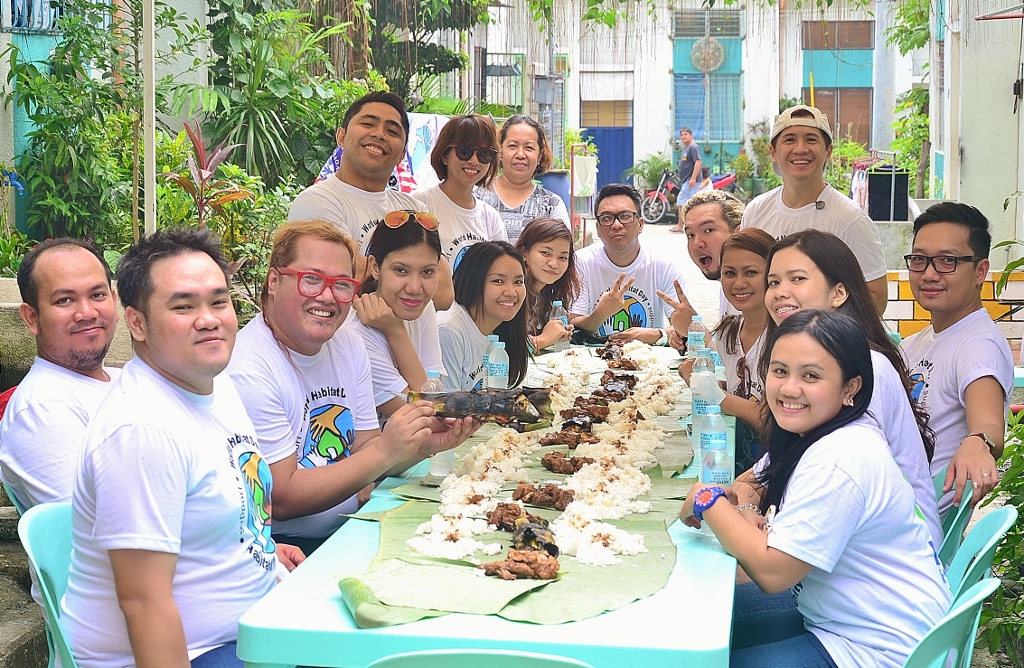 Habitat for Humanity community work is not just about building houses and transforming communities. It is also a channel for volunteers like us Habitat Online Champions to create good relationship with other Habitat volunteers, at the same time build the spirit of bonding, rapport and camaraderie.

It is always a great feeling to help other people. knowing that one small effort can make a big differnce.  With Habitat for Humanity, together we can bring people together to build homes, communities, and hope. Together we can transform lives. 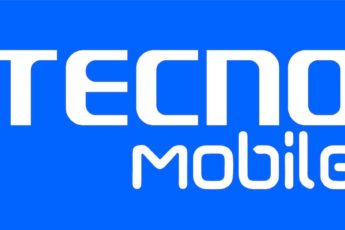 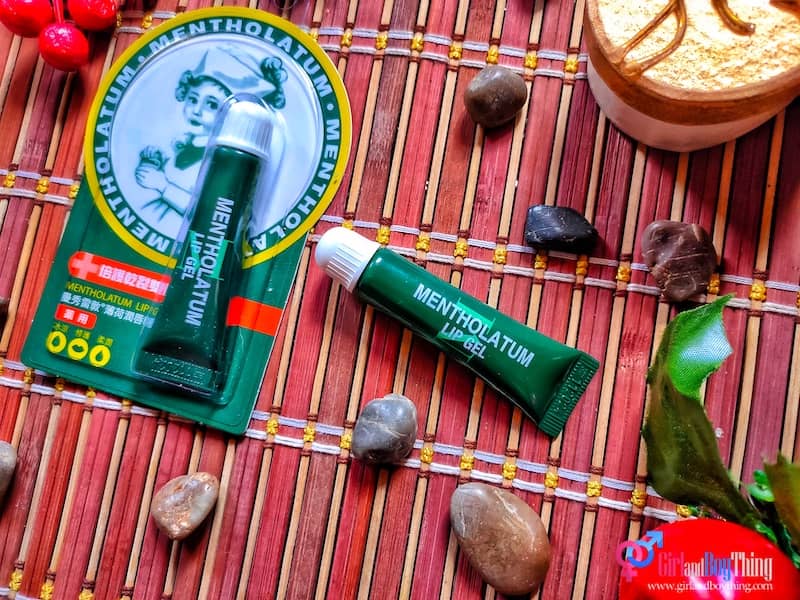 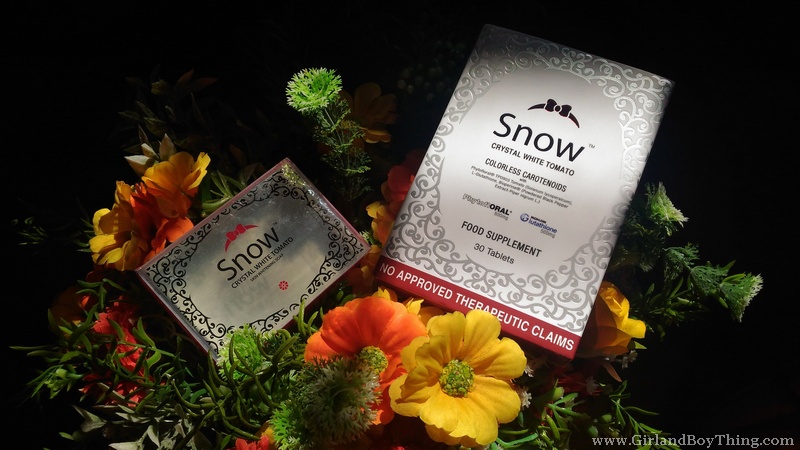