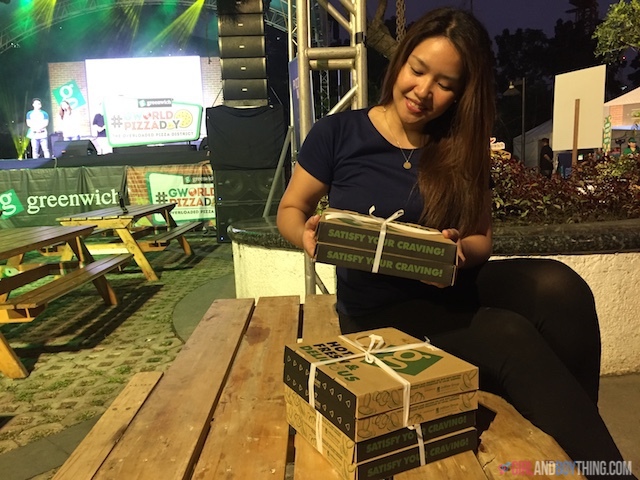 As the world celebrates World Pizza Day, Greenwich made the occasion even more special with lots of things in store for pizza lovers in the metro during their one-day event.

Greenwich turned the Glorietta 4 Dolphin Park into a mini food village where different food stops were available for food lovers to enjoy such as: 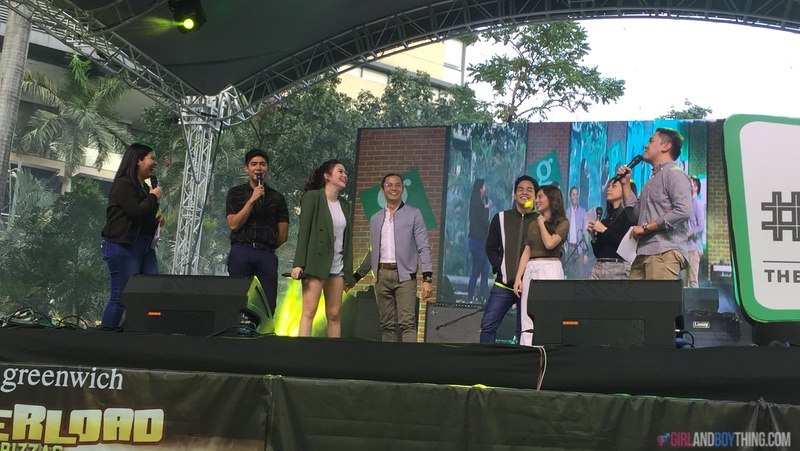 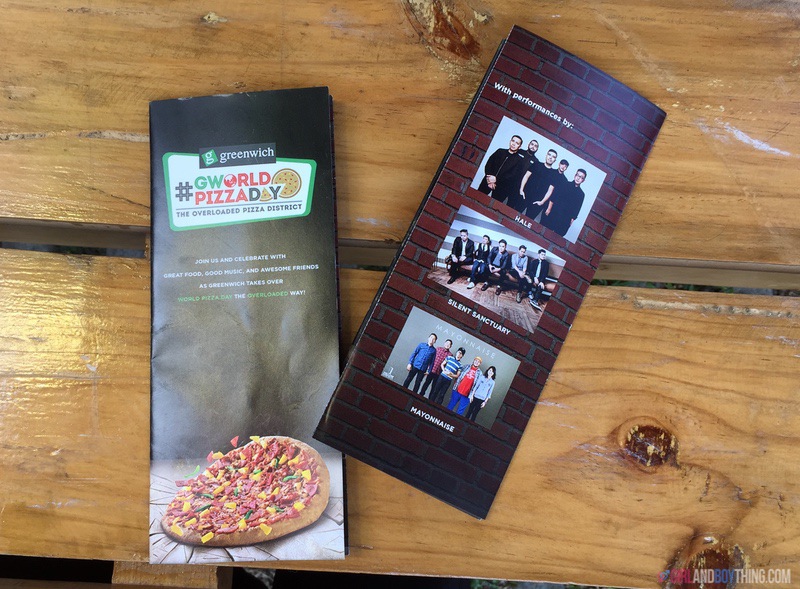 Aside from the food and refreshments, Greenwich did not let the day end without entertainment from known OPM artists and bands such as Hale, Mayonaise and Silent Sanctuary. Guest also enjoyed some games and contests- Pizza eating contest, the Box Overload Challenge and the Hawaiian Hula Dance Off.

It was definitely an affair to remember, overloaded with the best-tasting pizzas, great music and unforgettable barkada moments. Such a nice way to celebrate World Pizza Day. 🍕 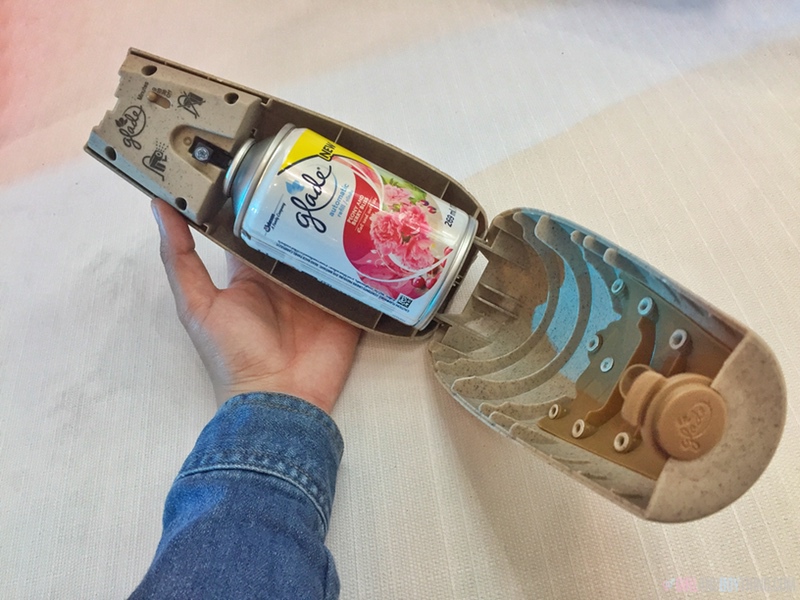