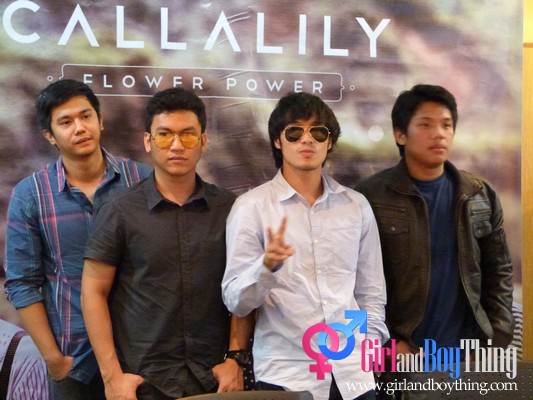 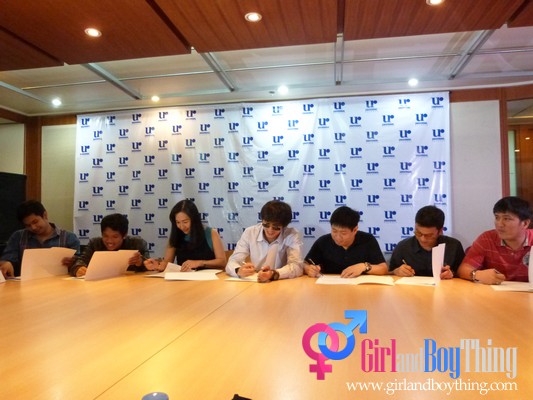 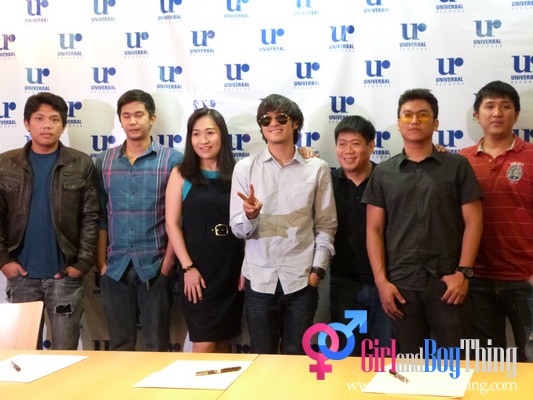 Meet the members of the band… 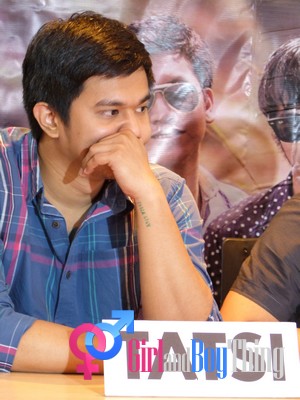 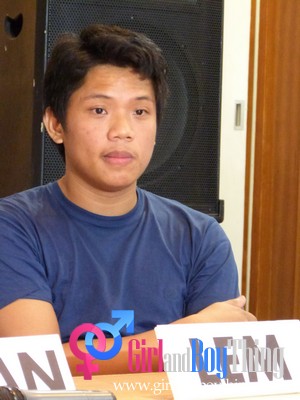 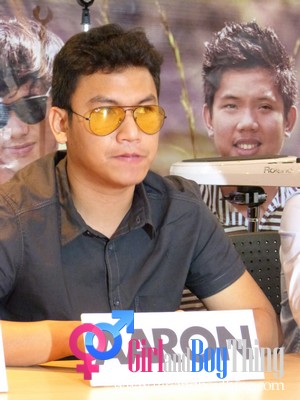 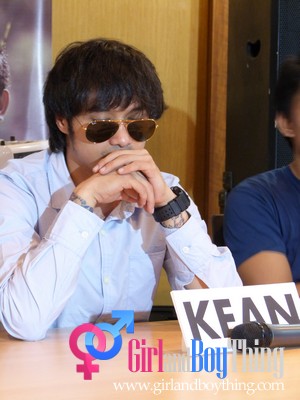 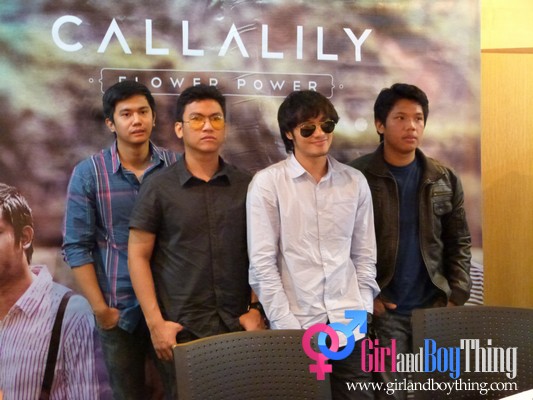 Universal Records has so much in store for their newest member. Mall shows, album tours and now a new 10 tracks-all-original album entitled “Flower Power” to be launched this October 12 at the Eastwood Central Plaza. 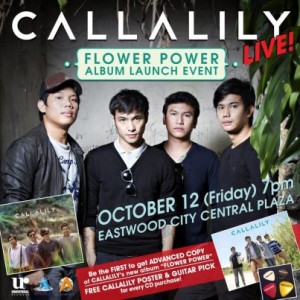 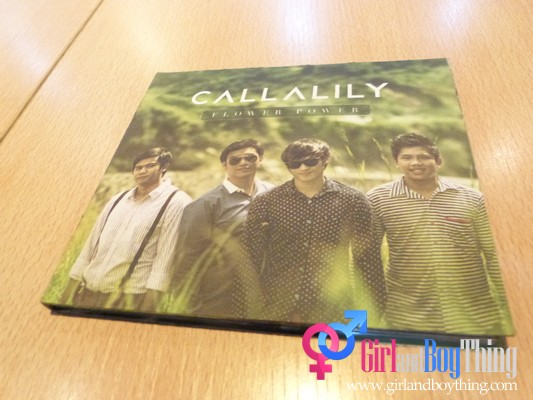 The album has 10 cuts which includes “Pasasalamat” as Flower Power album’s first single, which became the bestselling single of www.mymusicstore.com.ph and trended on Twitter on its release.

You can DOWNLOAD Callalily “Pasasalamat” on iTunes and MyMusicstore.com.ph 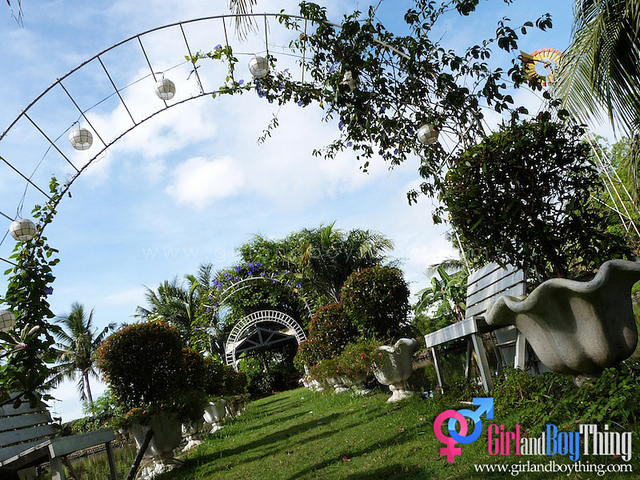 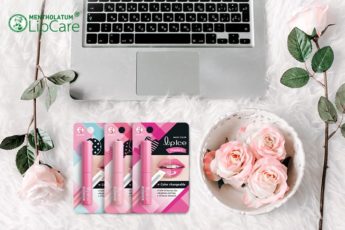