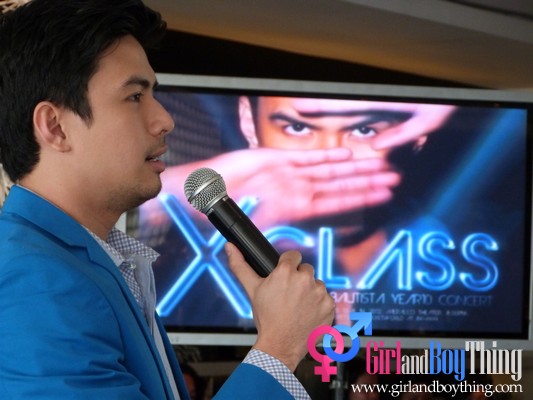 Christian Bautista have have been through a lot of things in his career, making him the Christian Bautista that he is now. Not just in singing when he started  joining contests as singing search contestant then eventually became  a multi awarded recording artist. He also show his acting ability when he had his debut theater performance in Trumpet’s “The Lion, The Witch, and The Wardrobe” and years after that in STAGES’ staging of “West Side Story”  and his tv series “The Kitchen Musical”. 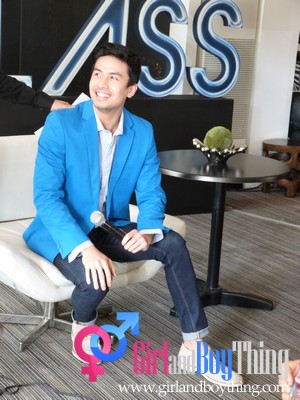 It’s been 10 years since Asiansation Christian Bautista started in the world of showbiz. As he celebrates his 10th year in the industry, he will celebrate it with a bang! through a concert that will surely entertain and will give his fans and audience a different and extraordinary  musical experience. 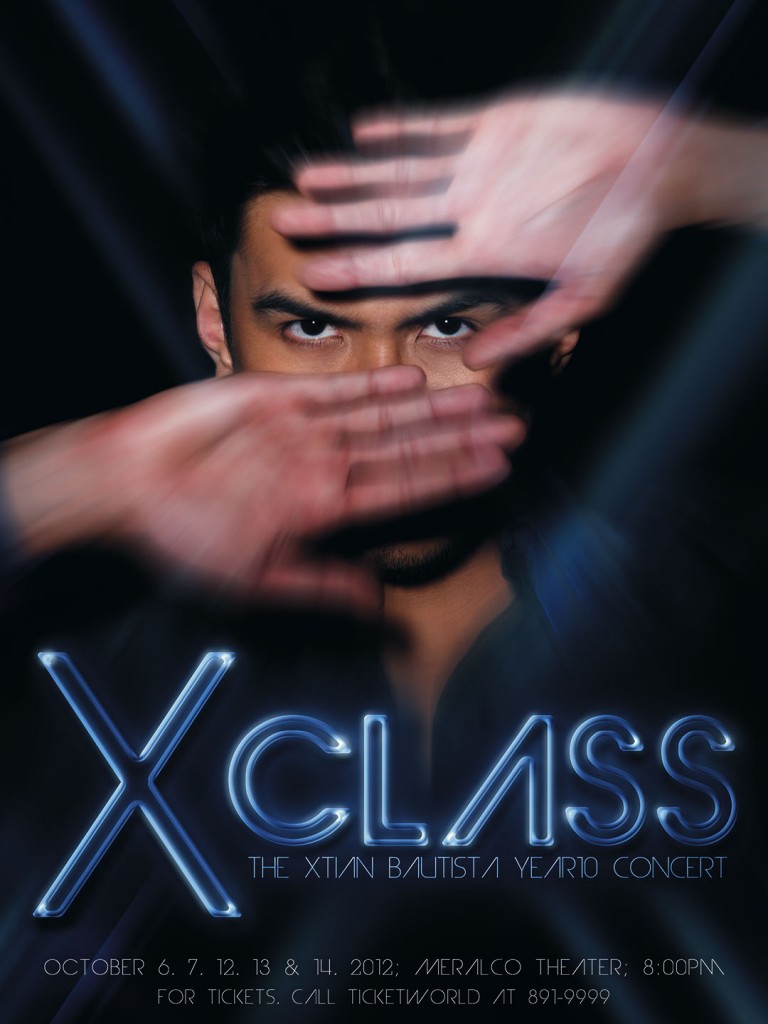 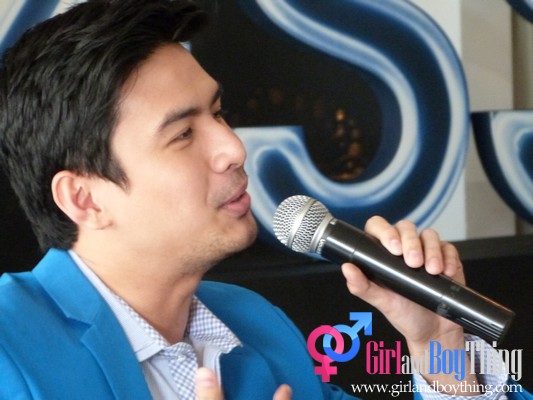 “This concert will be so different from all the other concerts I’ve done before,” says Christian. “I am so excited for this concert because this will be so big and different.” 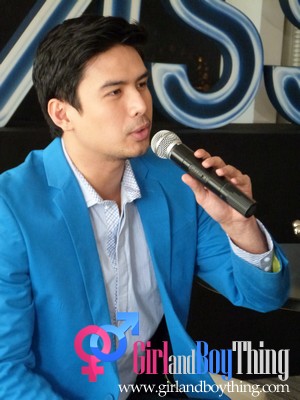 “X Class will feature all the elements that fans wants to see and hear in my shows, but we are doing it in a new, edgier fashion. I am very excited to celebrate this milestone with everyone, so I hope everyone will join me in X Class”- says Christian 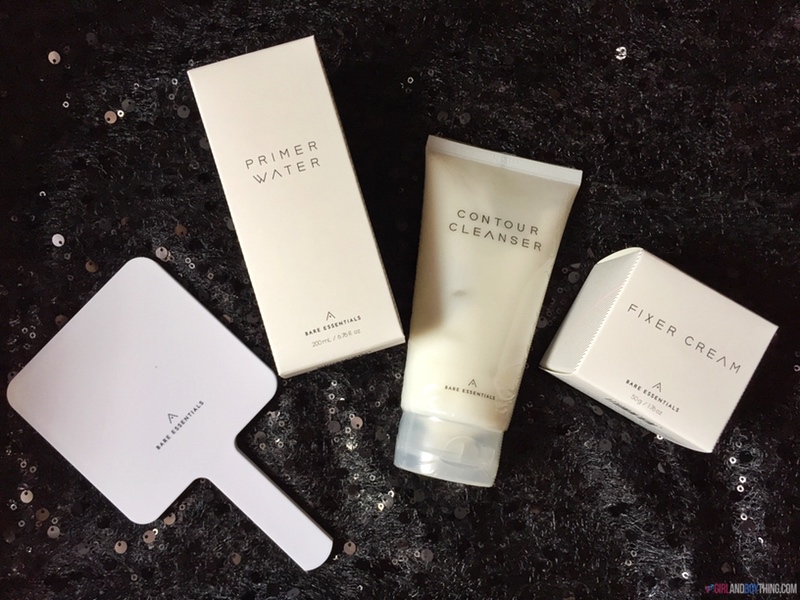 ALTHEA BARE ESSENTIALS: A new way to care of your skin 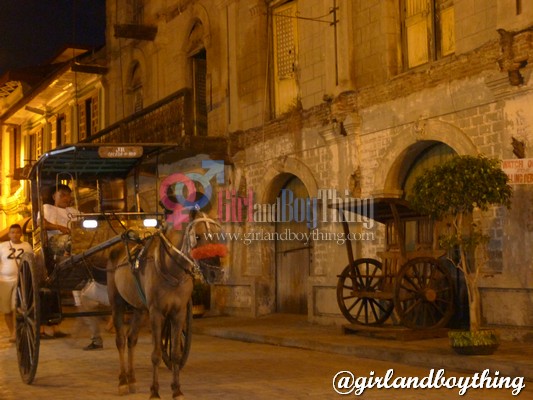 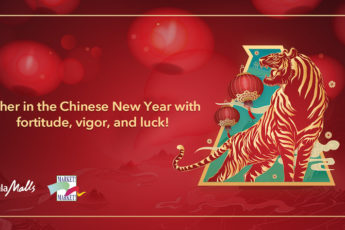