As part of starting the Christmas, Chicken Deli took part in the Christmas tree lighting program at Tutuban Mall last November 30. The Bacolod-hailed chicken franchise sponsored an hour of fun, surprises and celebrity.

Tambayan 101.9’s DJ Churley took the stage early on, while Kiray, the young comedienne from Going Bulilit, followed on stage and performed a dance-song number. The crowd was hilarious with how Kiray persuaded five selected participants to dance on stage.

After which, the crowd was entertained by a series of song numbers from different Kapamilya celebrities:

What else will the crowd love more? A tasty treat of Chicken Deli for the participating and winning audience for the night. A treat that the crowd were asking for that night. 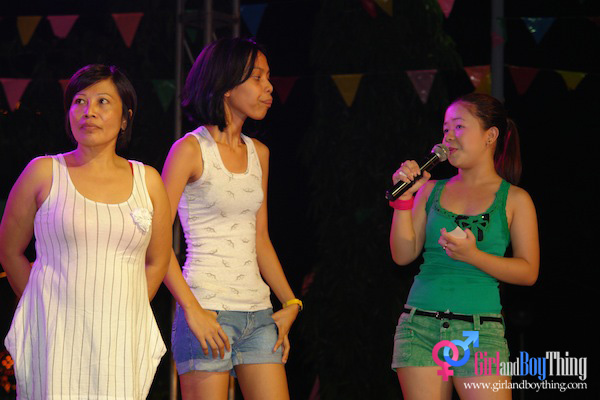 Chicken Deli is an inasal restaurant from Bacolod founded in 1983. For more details about the restaurant, you can visit their website at www.chickendelibacolod.com.
In Metro Manila, they only have three branches so far, Recto, Tutuban and SM North.
I will be visiting SM North soon and blog about the place, service and food. Until the Chicken Deli review.
Share: 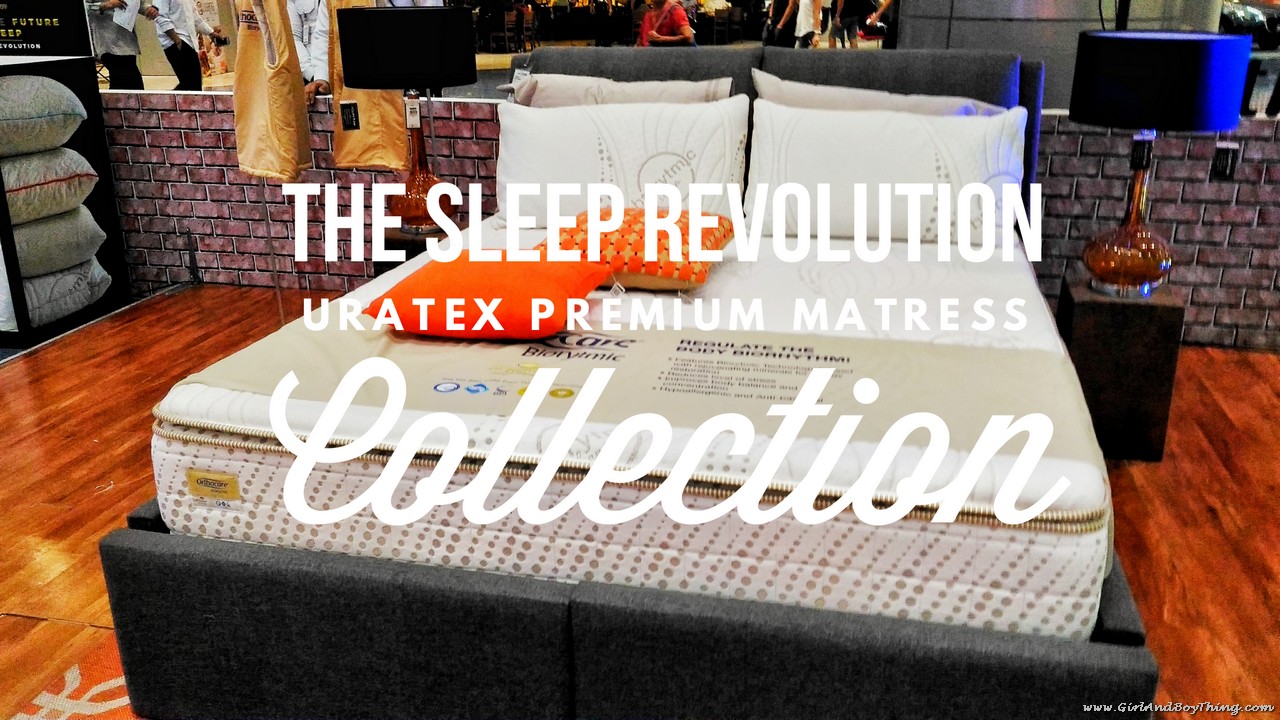 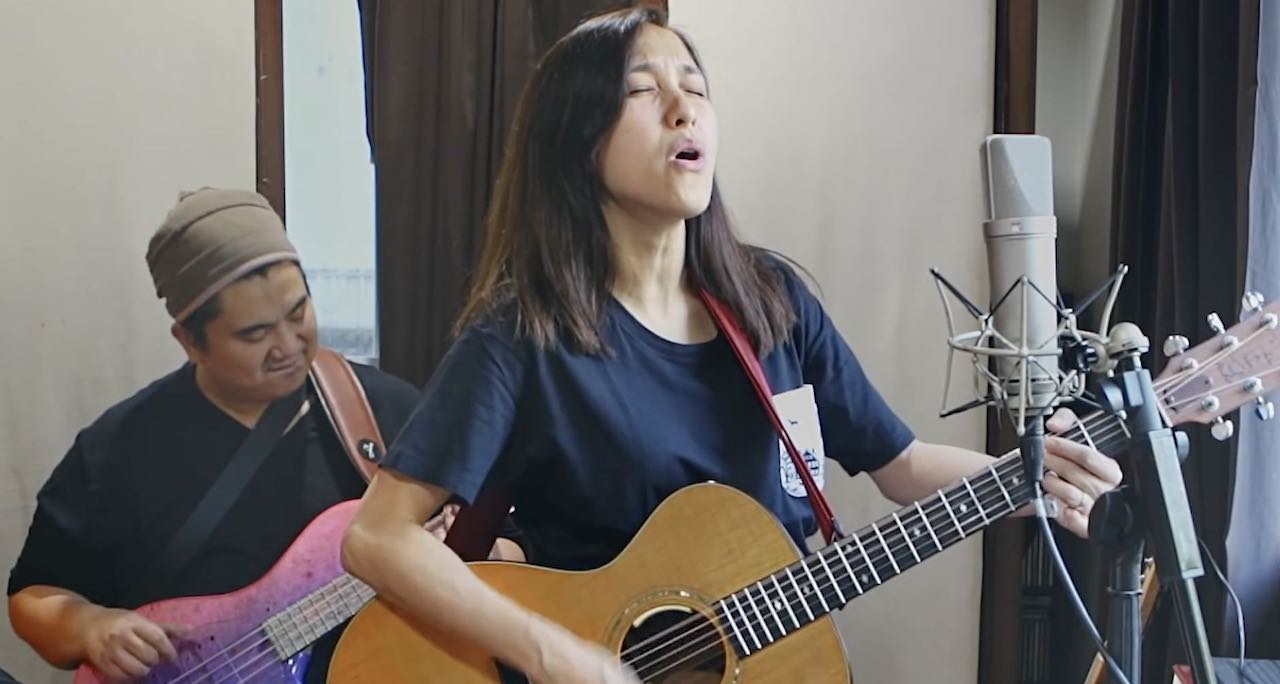