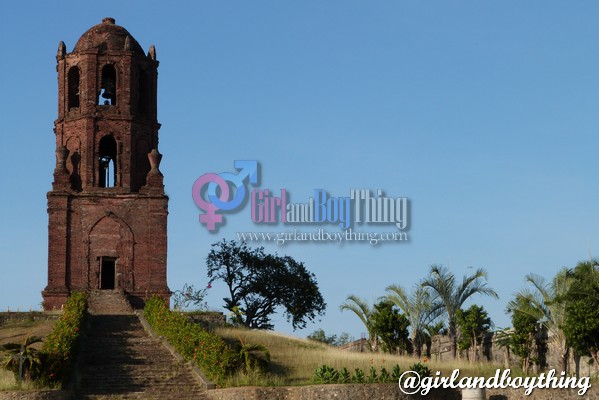 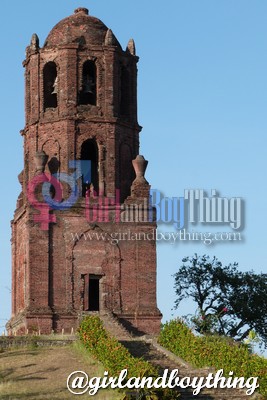 On a historical aspect, Banatay Belfry is where Diego Silang and his troops were said to have fought with the Spaniards in 1763. 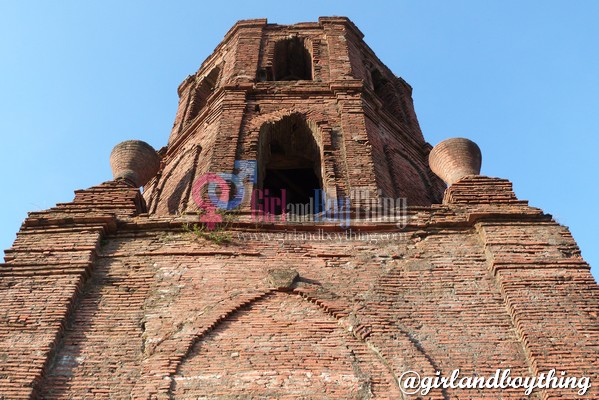 From the top of this tower, you may see the view of Vigan and some claimed that you may see most parts of Ilocos Sur from the there.(I wasn’t able to climb to the top most part of the tower because I have Acrophobia “fear of heights”, my knees were shaking all the way up to the mid part of the tower, that’s the farthest I can go and I almost crawl going down hahahaha) 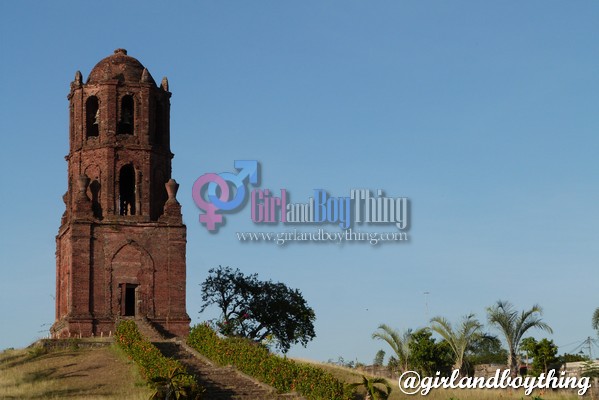 Tourist who wanted to visit and explore this very historical landmark will definitely love and enjoy their tour in the tower. It is worth visiting. 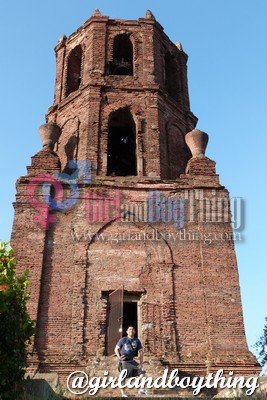 If you are getting married, this is a nice place to do a pre-nuptial photo shoot,very nice spot. 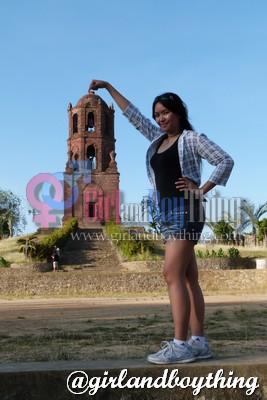 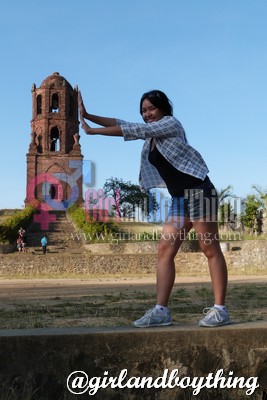 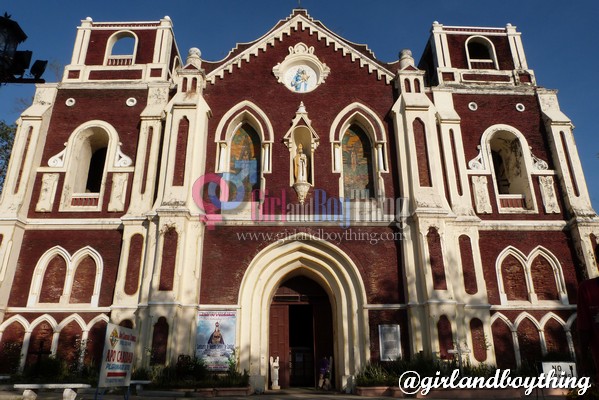 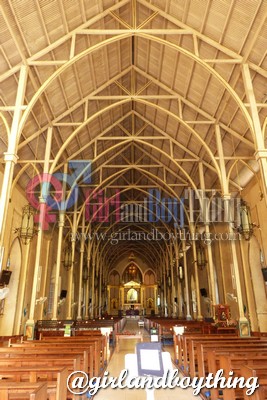 And just a few meters walk from the Belfry Tower,tourist can  visit and see an old church,  the St. Augustine Church which is also one of the oldest churches in Ilocos Sur. It was built in 1590. This church suffered damages from  the World War 2 and was reconstructed during 1950.The church suffered damages from World War II and so it underwent reconstruction in 1950.

This tourist spot is very accessible, just ride a tricycle and tell the driver to drop you off to Bantay tower or St. Augustine Church they know it already.

IT’S MORE FUN IN THE PHILIPPINES 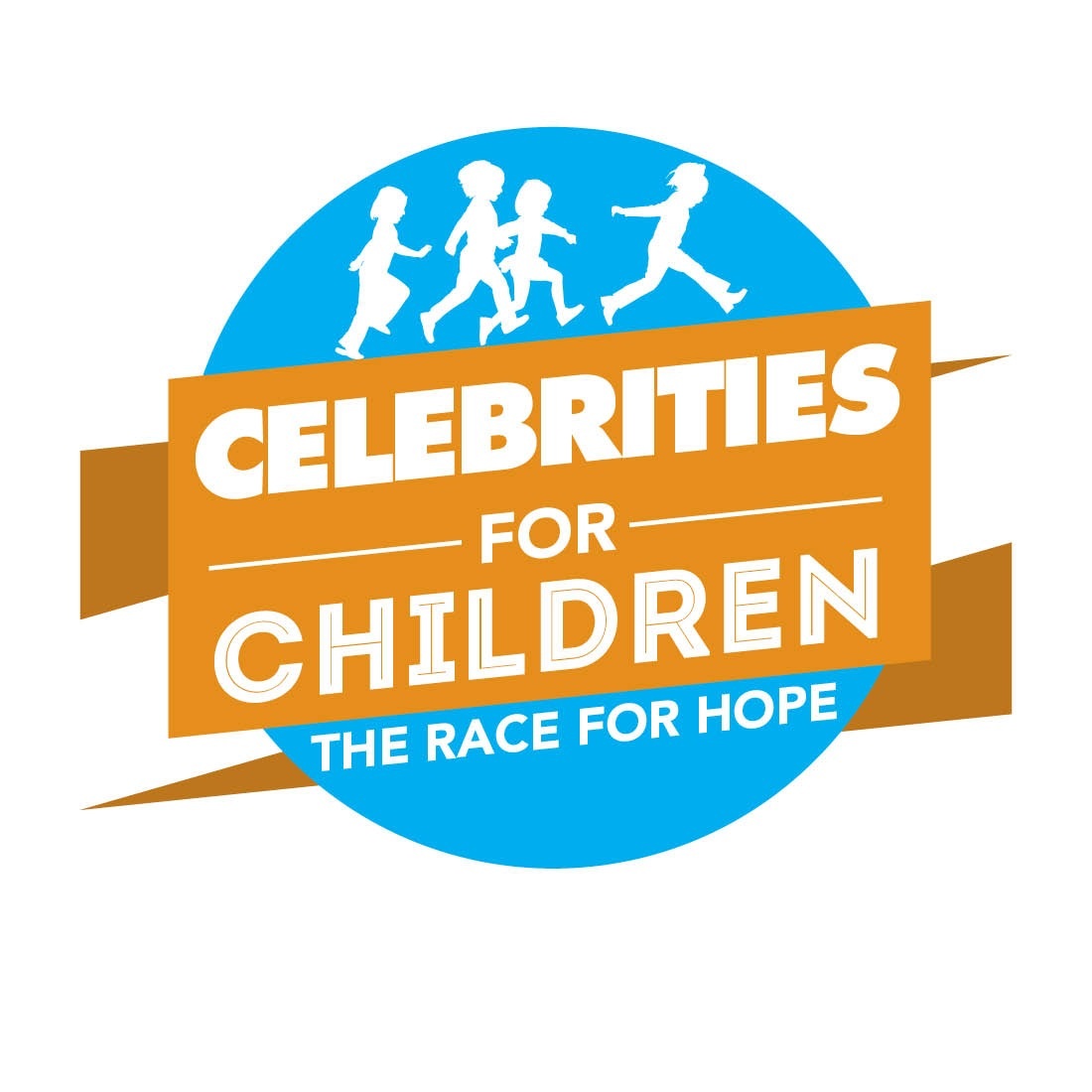 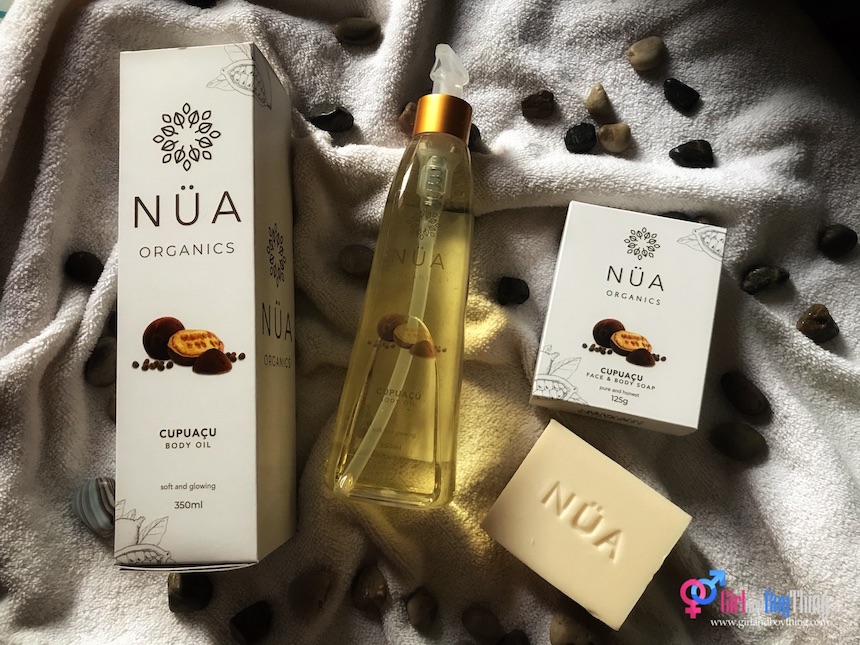 NUA ORGANICS Brings Out A Fresher Looking and More Beautiful You 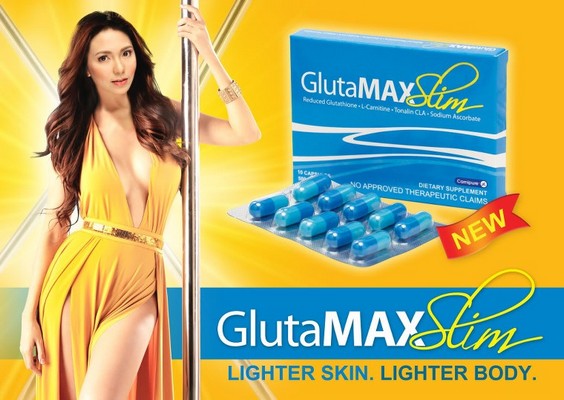 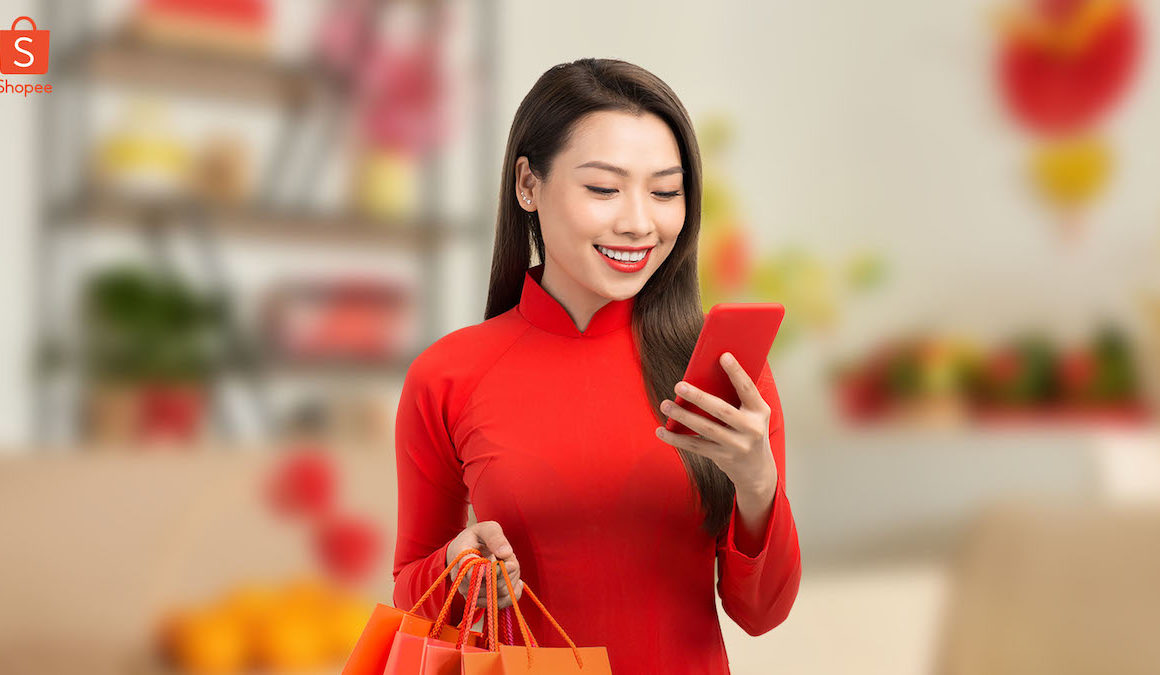 Year of the Water Tiger: Check Out These 9 Items To Help You Prosper This Lunar New Year 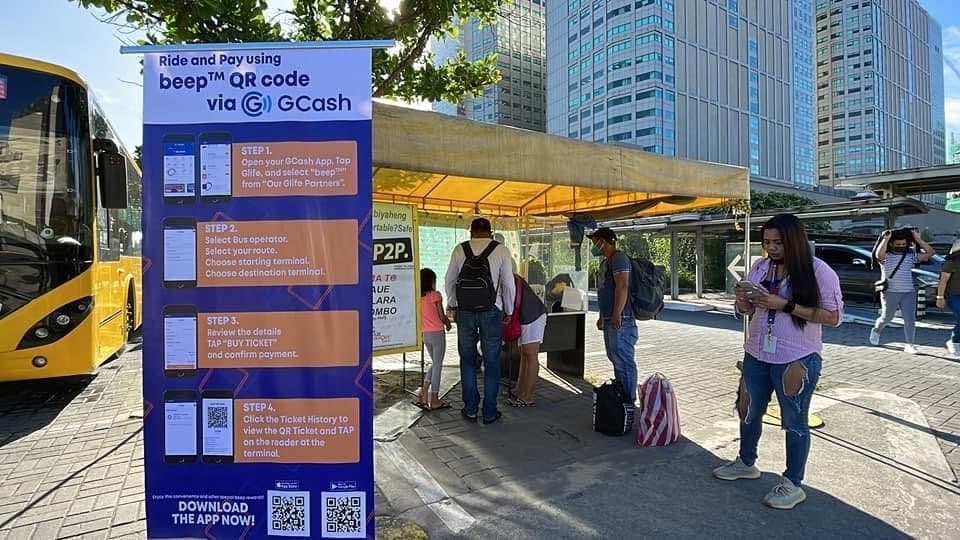 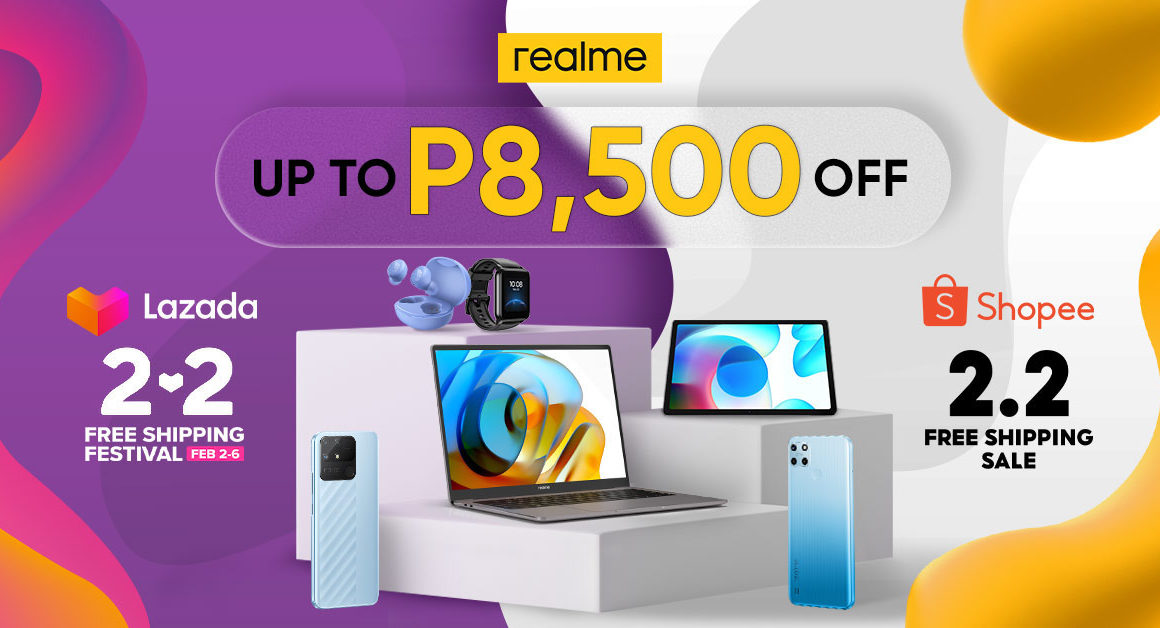