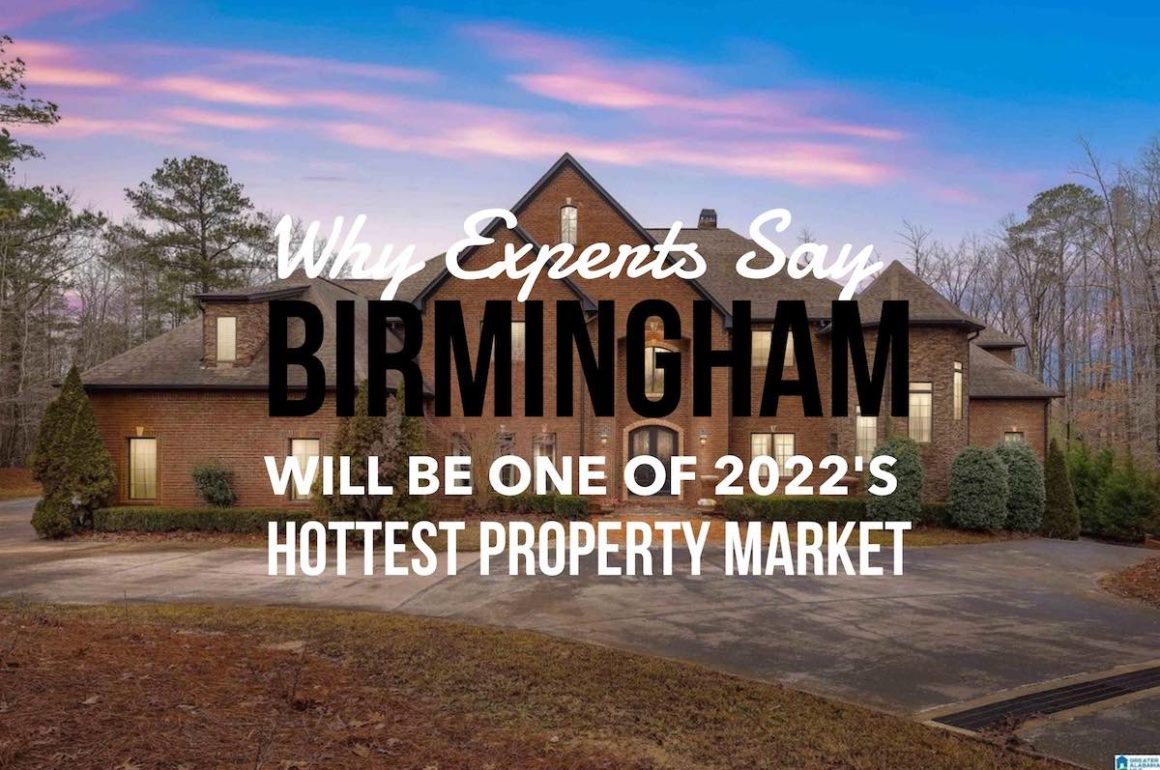 Birmingham, the largest city in Alabama, is consistently ranked among the best places to earn a living, with competitive salary rates and a low cost of living, which has led to a strong demand for real estate. It was founded in 1871 and in its first four decades, grew by 4,000 percent- thanks to an economy driven by manufacturing and mining.

Today, Birmingham still maintains its manufacturing roots but it’s also a hub for banking, medical research, and services while boasting a vibrant downtown and a top-notch city.

The Alabama Center for Real Estate recently reported that homes in the metro area are on the market for an average of just nine days. All of the aforementioned have led to the prediction that it will be one of the hottest property markets in 2022. 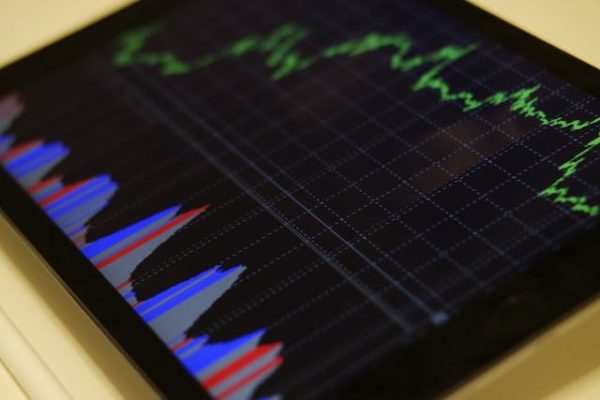 Alabama’s business climate has been ranked among the country’s best and many publications have rated the Birmingham metro area as one of the top 10 for growth in multiple economic categories. Household incomes have been increasing nearly 3.5 percent year-over-year while the last 12 months have seen a 1.5 percent increase in job growth yet the city’s cost of living index is just 74.1, much lower than the national average.

Birmingham is home to Regions Financial Corporation, a Fortune 500 company, and has two companies in the top 1000 Encompass Health and Vulcan Materials Company. the biggest employers in the area include the University of Alabama at Birmingham, Alabama Power Company, American Cast Iron Pipe Co., and Compass Bank.

There are multiple major insurance companies headquartered here, including Blue Cross and Blue Shield of Alabama, and the city is on the path to becoming a top destination for small, innovative business startups too. 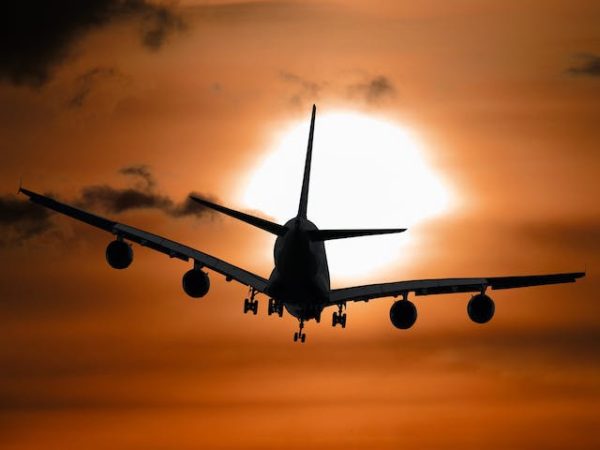 It’s a Major Hub of Travel

It’s easy to get from here to there when you live in Birmingham too as it’s home to an international airport with six airlines servicing more than 100 daily flights to nearly 40 cities every day. 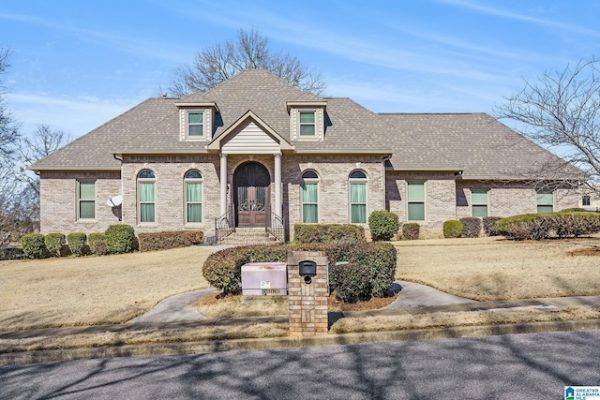 Home values in Birmingham have increased 23 percent over the past year and over five, by nearly 67 percent. Local news WBRC reported that real estate experts are noting that getting a deal of a lifetime probably isn’t possible now with such low inventory combined with a high number of buyers. They say that buyers are bidding top dollar for homes that are move-in ready and others in need of significant updates.

Of Birmingham’s over 90 neighborhoods, Ensley Highlands is the most affordable with a median home listing price of under $70,000, while Forest Park is the most expensive at nearly $465,000. 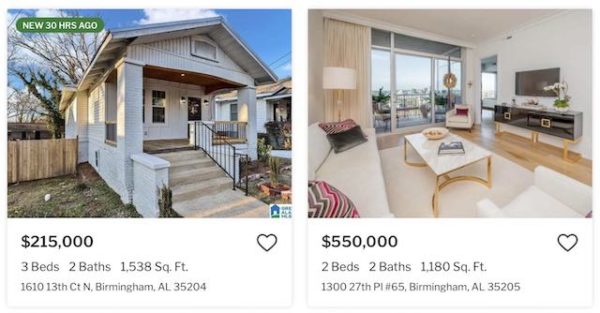 Of course, without quality of life, a housing market is unlikely to be sizzling hot anywhere. But Birmingham offers more affordable rent and housing prices than many other cities along with a higher quality of life. It was rated “very high” by Numbeo.com, with especially high marks for purchasing power, climate, and healthcare.

If you’re even thinking about buying one of the Birmingham homes for sale, you might want to do it sooner rather than later before prices skyrocket. 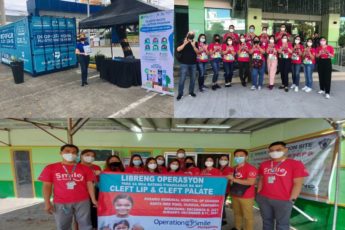 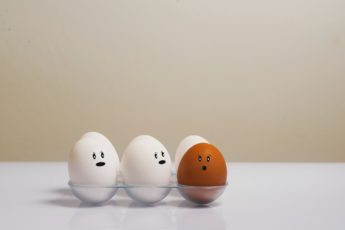 3 Signs That You Are Being Discriminated Against At Work 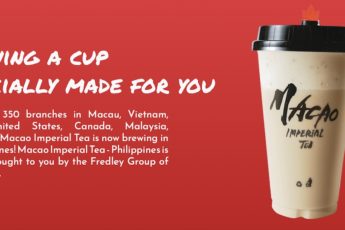