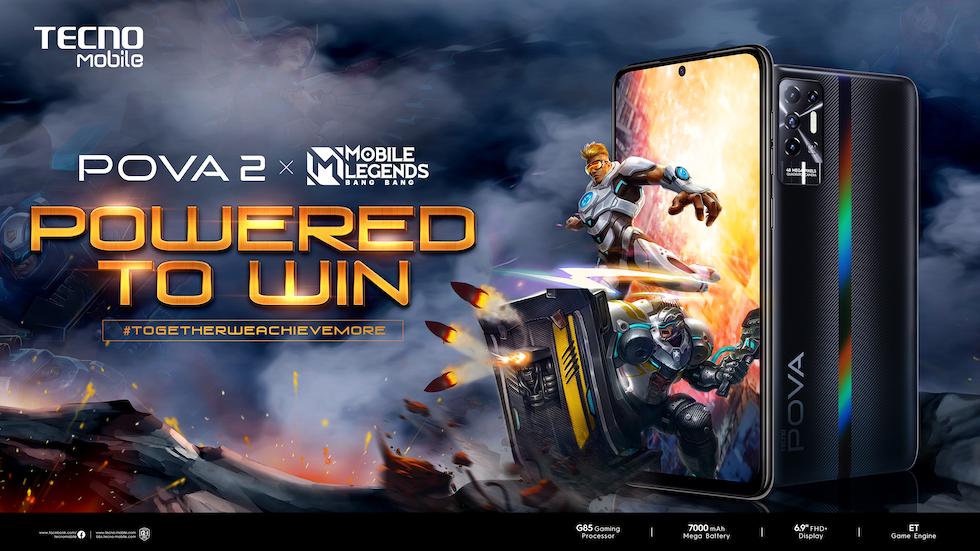 And it is official! TECNO Mobile, a premium smartphone brand sealed the deal of partnership between its POVA gaming phone series, and Mobile Legends: Bang Bang (MLBB), a popular multiplayer online battle arena (MOBA) game. This collaboration was conceived with the gaming community in mind, particularly in the Philippines, where MLBB continues to be one of the top mobile multiplayer games. With the slogan #TogetherWeAchieveMore, the POVA x MLBB partnership celebrates camaraderie among players, and the ability of teams to overcome odds and obstacles as long as they work together. 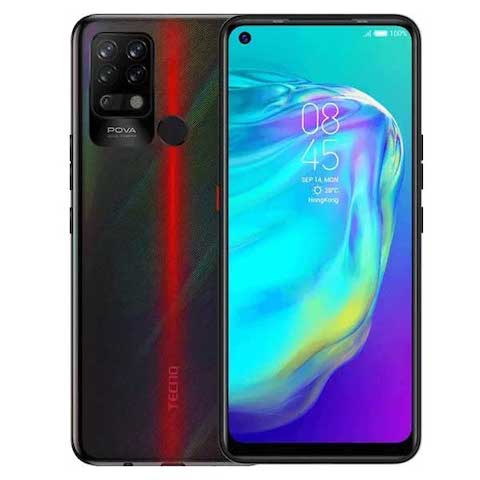 The partnership between the two brands coincides with the upcoming release of TECNO Mobile’s upgraded POVA 2 later this May. The perfect smartphone to use for playing MLBB, POVA 2 provides a smooth gaming experience like no other, powered by a game engine that boosts your ability to win. This gameplay enhancer helps to improve a player’s game skills, allowing even novices to become gods in the game. POVA 2 also comes with a super large battery and huge display, for awesome gaming anytime, and anywhere.

Known as a performance beast, POVA is equipped with a Helio G80 gaming processor and 4GB/6GB DX4 Fast RAM, delivering the smoothest experience, and even running 10 apps at the same time without any lag. This giant power with its 6.8 Dot-in display is one big hard disk, equipped with 128GB ROM with enough space to save loads of photos, music, vidoes, and games. Equipped with a 6,000mAh super big battery, POVA is an energy king, providing up to 30 days standby time, 8 days of playing music, 64 hours of continuous calling, and playing time of up to 20 hours. And, with POVA’s super fast charge speed, a quick 10-minute charge can already provide up to 20 hours worth of music playback.

Cosplayers dressed as popular MLBB characters will also be coming to select TECNO Mobile stores to add fun and festiveness to the celebration. Catch them on May 15 and 16 at the TECNO Mobile Concept Store at SM North EDSA, and this June at SM San Mateo.

A one-of-a-kind TECNO Mobile livestream featuring some of the Philippines’ most popular game streamers is in the works as well. Slated for June 5th, the live online event promises excitement for both gamers and non-gamers, along with over 170 prizes and giveaways to be won.

To stay updated on exclusive deals and giveaways, be sure to like and follow TECNO Mobile Philippines. Visit www.tecno-mobile.com/ph to learn more about your favorite smartphones and gadgets. 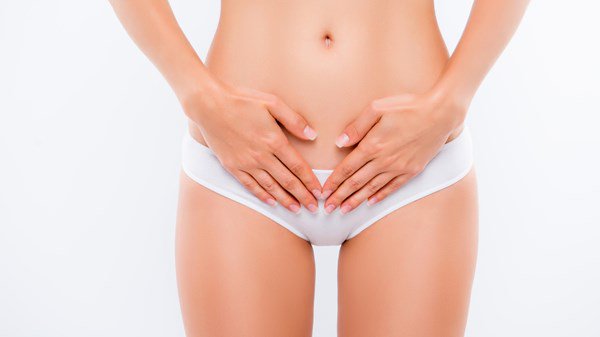 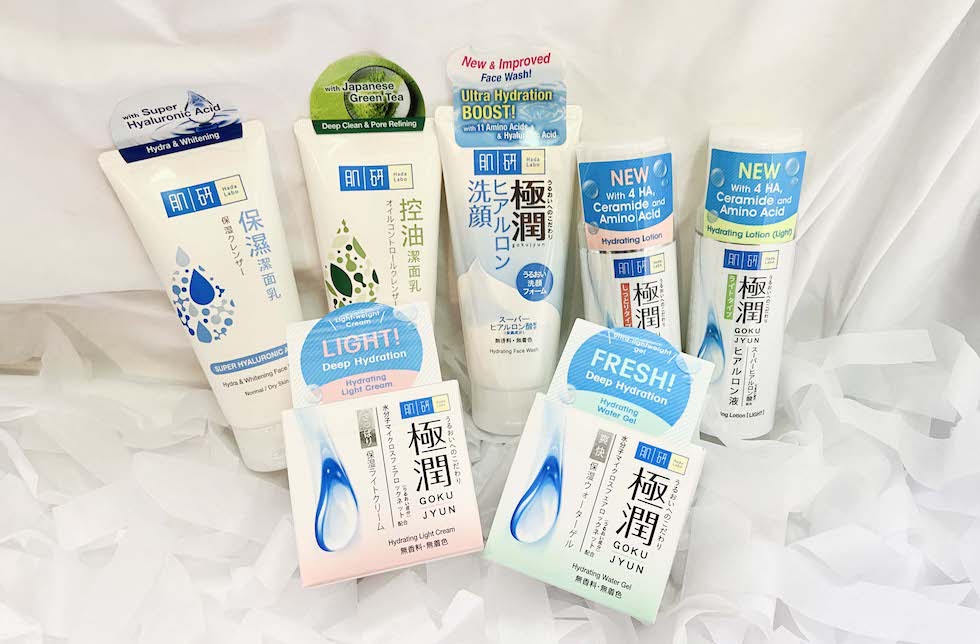 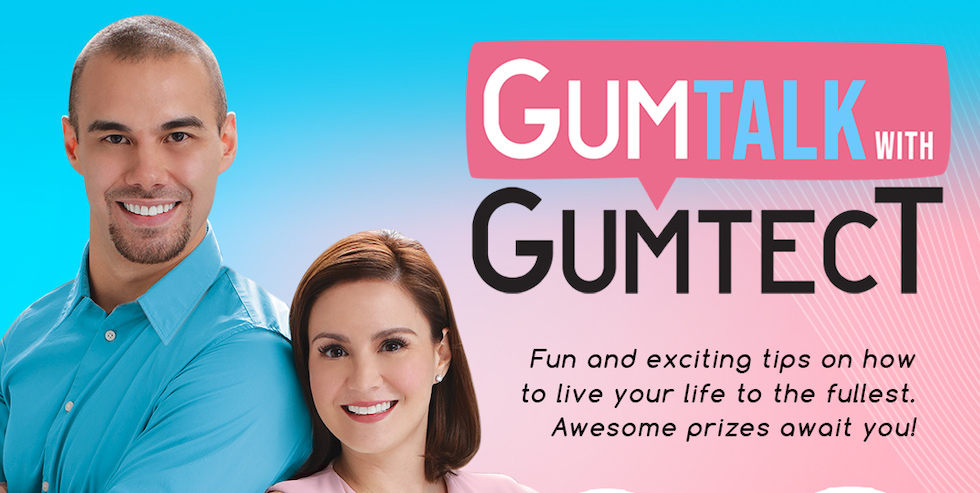 Gumtalk with Gumtect: Learn The Importance Of Good Oral Care To Your Overall Health