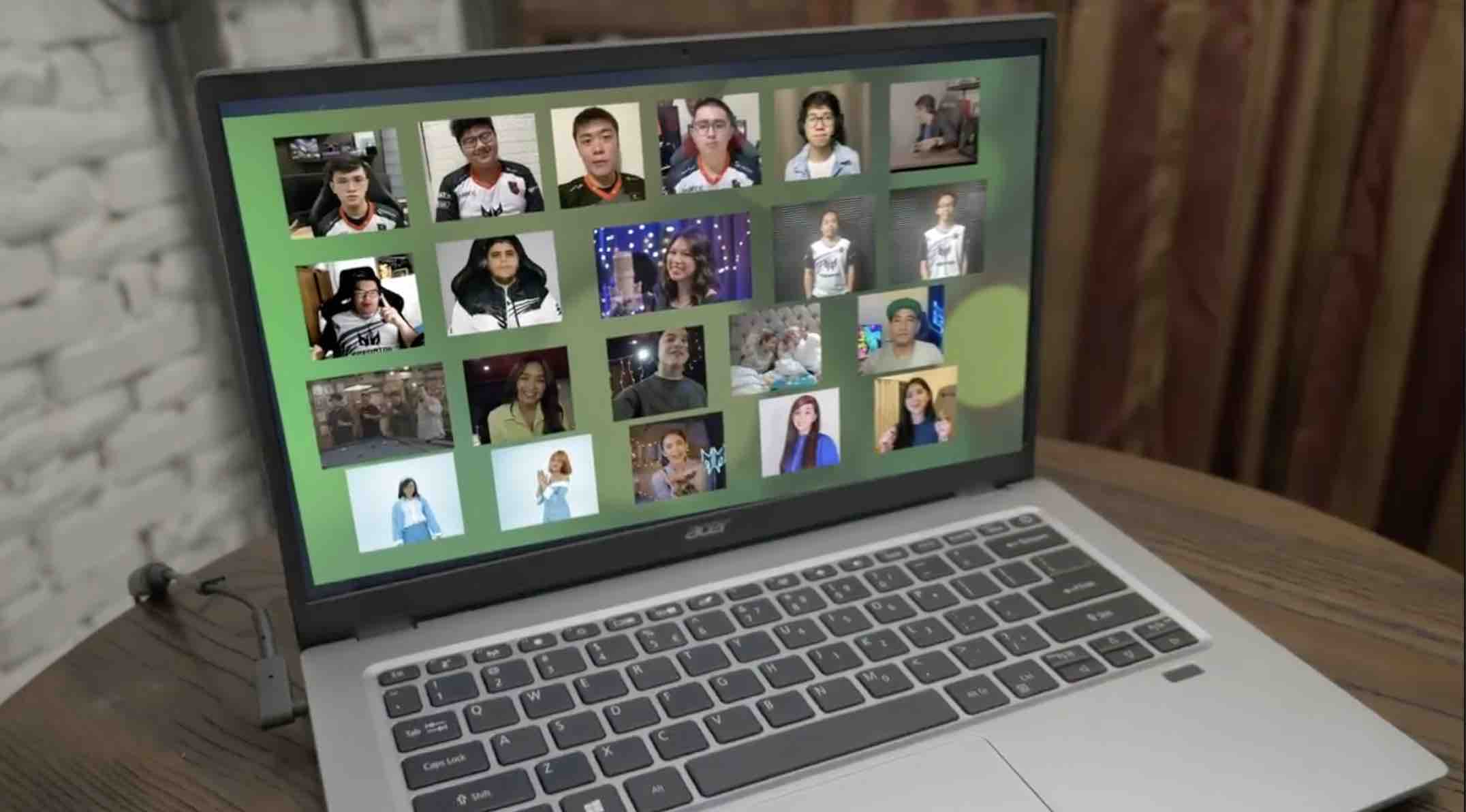 Hope and Optimism. These are all we need now that the world is facing trying times. And what a way to express it is through music especially this holiday season. Acer Philippines’ Brand ambassadors Kathryn Bernardo, Daniel Padilla, Ivana Alawi, Janina Vela, Cong Velasquez, and Awi Columna have come together in one serious and light-hearted music video entitled,  “Finding Joy,” a song that talks about breaking barriers and staying hopeful even during difficult times. 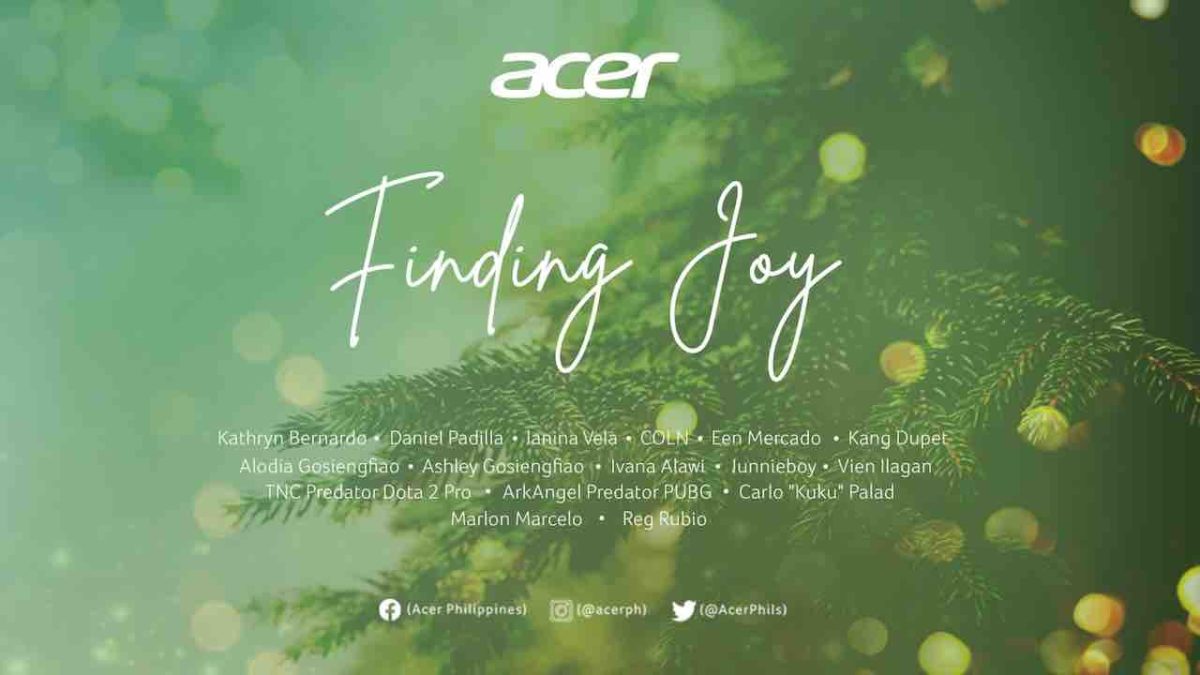 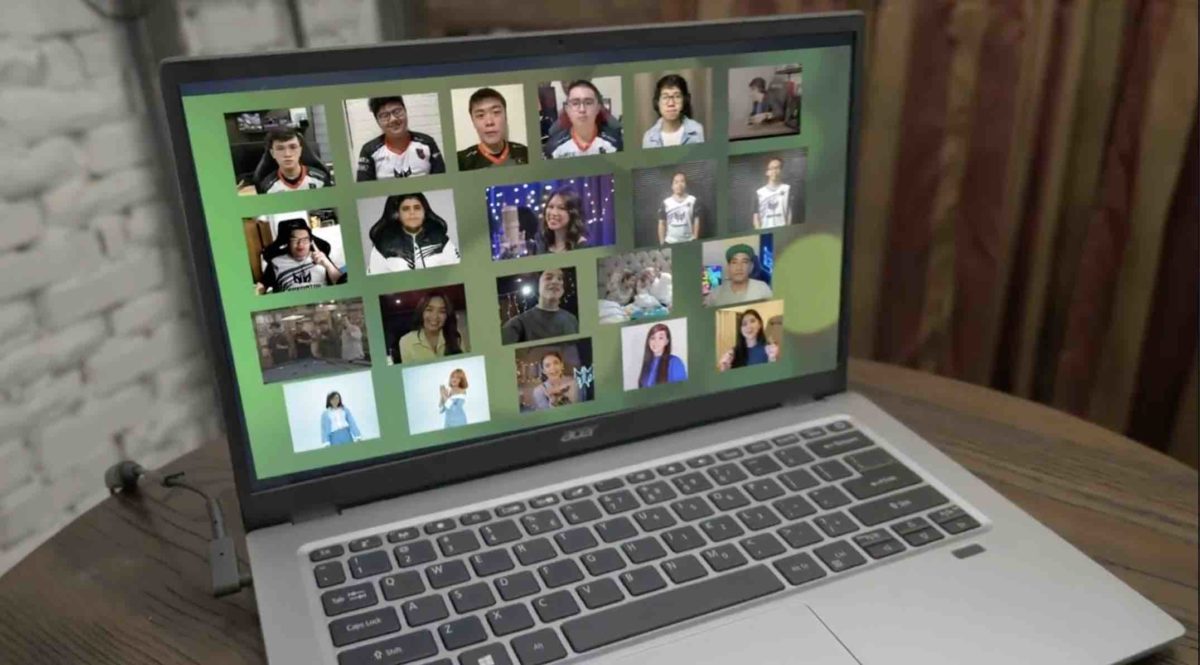 Daniel, Janina, Cong, and Awi are the voices behind the catchy song which premiered on Acer’s YouTube channel on December 15 and played in leading FM Radio Stations, Monster Radio RX 93.1, Magic 89.9, Wave 89.1, and Play FM 99.5. Aside from being an actor, Daniel is also a singer who used perform in a band. Janina is a YouTube star, content creator and singer known for her beautiful soothing voice. Cong Velasquez is also YouTube sensation and member of rock band COLN. Awi is a rapper whose popular songs include “Panaginip Lang,” “Peke” and “Bulalakaw.”

“We at Acer Philippines see ‘Finding Joy’ as the anthem for the times. The world has been affected by the COVID-19 pandemic but we should not feel defeated by this. Acer Philippines, despite the lockdowns and quarantines brought about by the pandemic, has retained its leadership in consumer and gaming PCs. It shows that even during challenging times, people are capable of breaking barriers,” said Acer Philippines Managing Director Manuel Wong.

FINDING JOY will be Acer Philippines’ anthem for the holidays and beyond because it believes that there’s hope even in pandemic. 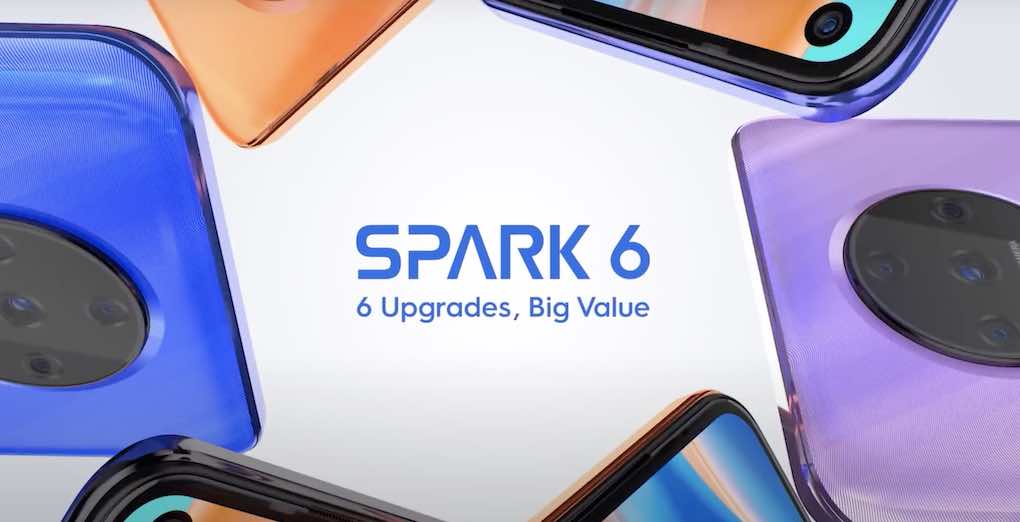 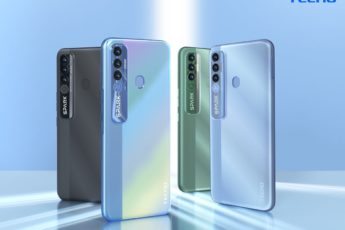 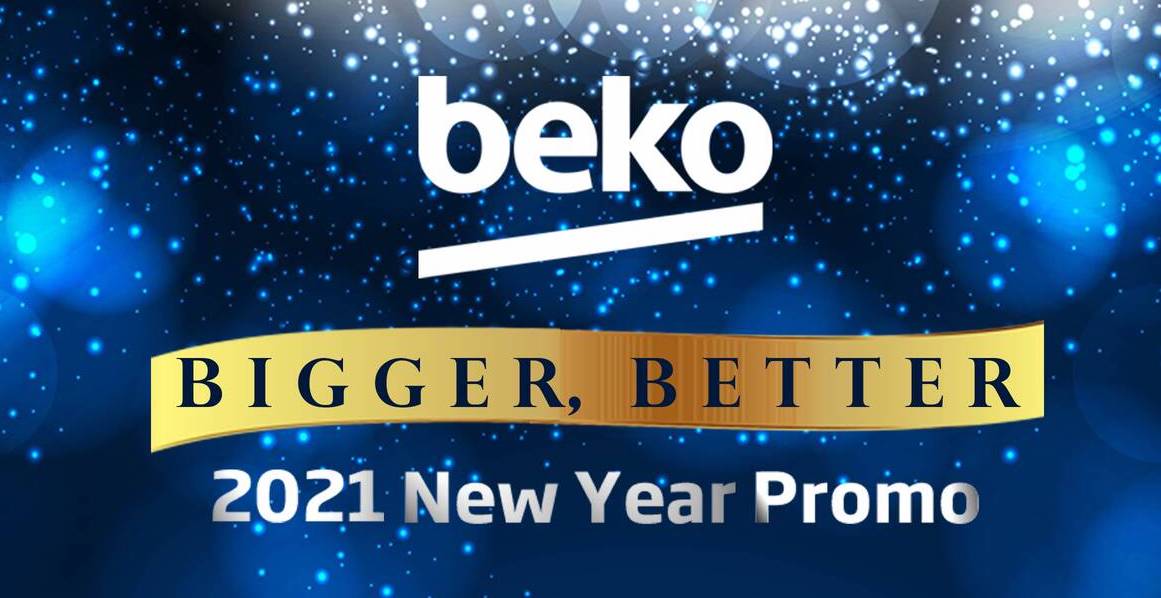