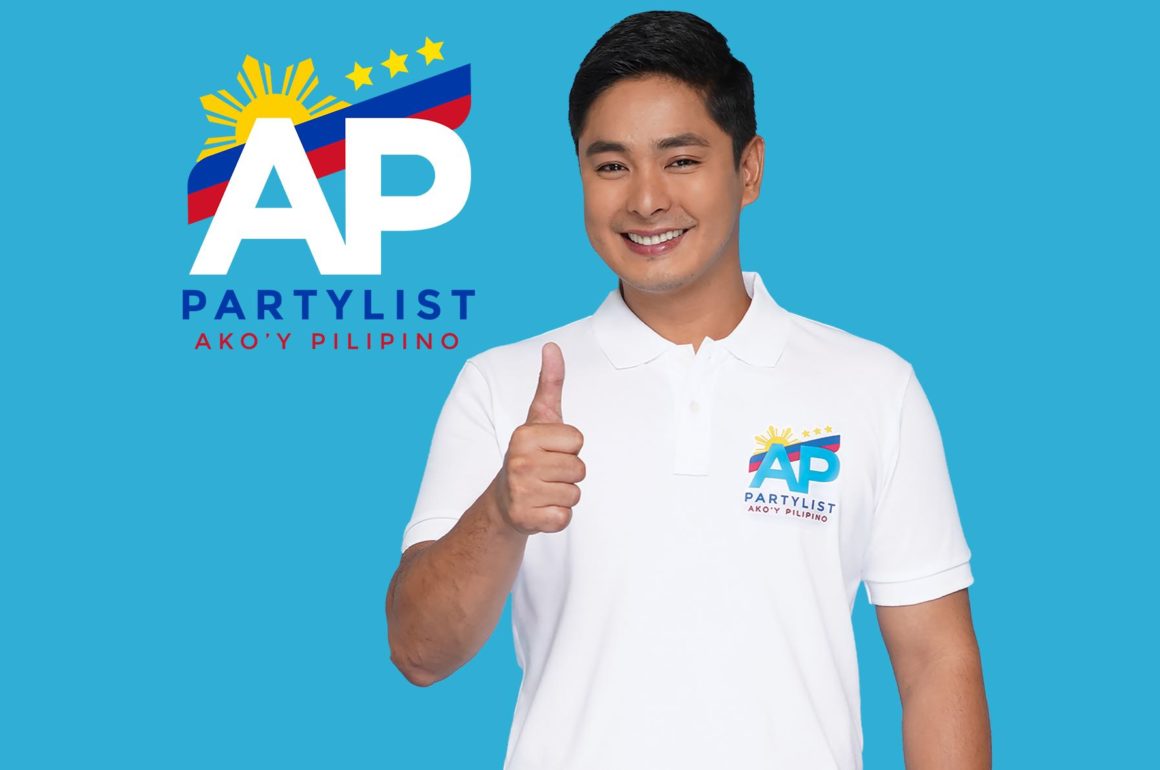 Famous actor popularly known as Cardo Dalisay on-screen, Coco Martin formally announced his support not of the partylist with the same name as his show, but of a new party-list – AP Partylist #AkoyPilipino today, Friday, February 25. 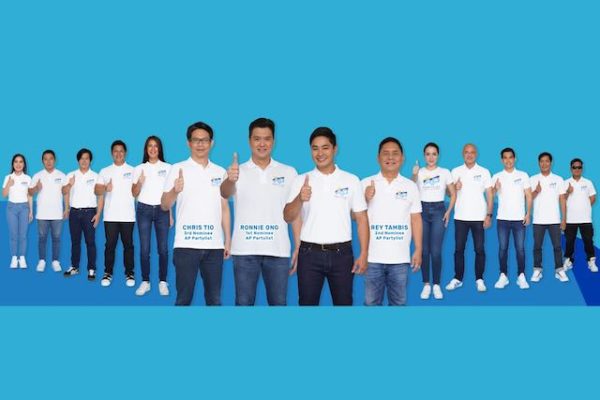 Rep. Ronnie Ong is Coco Martin’s long-time friend and is nicknamed by PeopleAsia as the “frontliner Congressman.” Ong is known for his various out-of-the-box COVID-19 Bayanihan projects since the first lockdown, such as his #LibrengSakay program for healthworkers, #LibrengGulay program for community kitchens, #LibrengTablets and E-skwela Hub e-learning centers for students and teachers.

Before the pandemic, Ong also supported senior citizens looking for employment through his Tulong Pangkabuhayan program, deploying various able-bodied and willing-to-work seniors at airports, public universities and government agencies. During the pandemic, he also helped out-of-work transport workers such as UV Express or FX drivers by employing them as #LibrengSakay drivers, as well as some laid-off ABS-CBN employees who found alternative work as contact tracers. 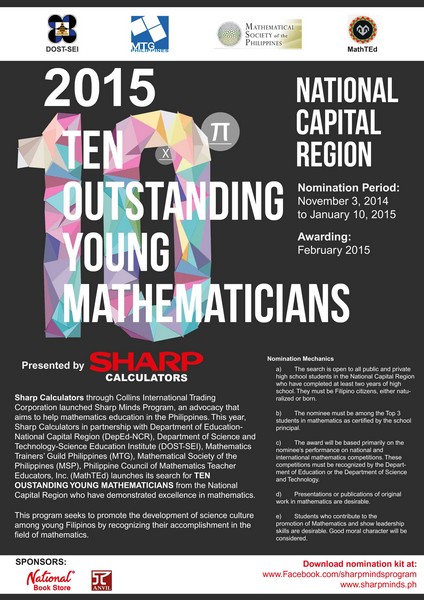 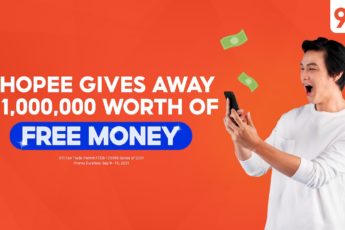 Be One of the winners of FREE MONEY from ShopeePay! 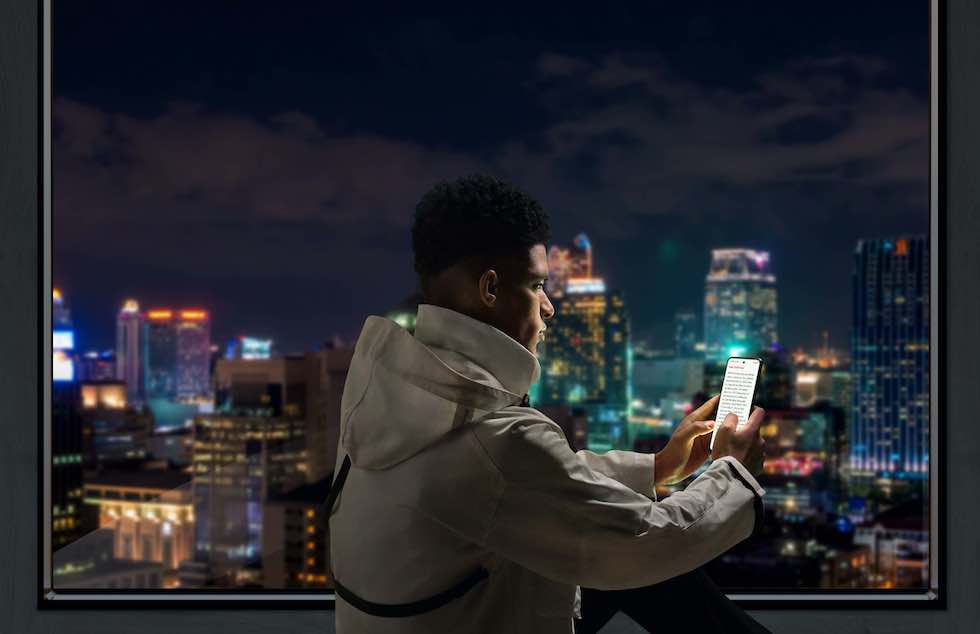 « Previous post
Level Up Your Shopee Loyalty Tier To Gold and Platinum And Enjoy Unli Free Shipping
Next post »
Gift for Good: Watsons Teams Up With Unilever and Plastic Bank