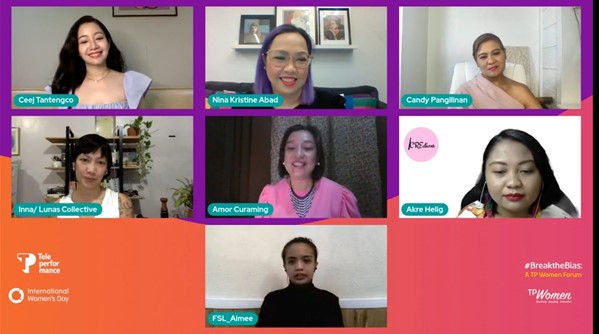 Teleperformance Philippines (TP) hosted its #BreakTheBias Digital Forum as part of its celebration to support International Women’s Day. Organized by TP Women, this event highlighted the importance of bringing light to the fight for women, identifying individuals for equality, and breaking stereotypes and reducing discrimination to create a gender equal world.

Other topics include a conversation on gender bias and discrimination and how everyone can take a part in breaking the bias in the workplace. The event culminated in the participants taking a pledge to be advocates for gender equality.

“This also makes their journey at TP Women much more thrilling. As a catalyst, we’re driving positive change and its members of the Teleperformance global community, we will pursue increased opportunities to support the human potential regardless of age, gender orientation, and ethnicity.”- Marilyn Ventenilla, Senior Director for Communications and Marketing and TP Women Philippines Chair

TP Women, which was launched in 2019, is a Teleperformance effort committed to celebrating the accomplishments of women in the industry while also providing a network and support system for women.

To further help women in breaking barriers both in home and workplace, panels in the TP Women forum offered us these tips:

Speak out, don’t drop out

To encourage women to continue pursuing their talent even after giving birth, they need to communicate with the terms that they want. “For the women they just have to communicate,” advised Amor Curaming. “They don’t need to drop out, they can speak out and say they can do flexi work, or can I take a sabbatical for now, but I’ll be returning. So, you know it’s really a matter of communicating,” she expressed.

Don’t be afraid to be vulnerable

When it comes to self-care and finding freedom, Inna Gacad, expressed how women deprioritized their physical and mental health during the lockdown. However, she believes women also took on the challenge of providing care and assistance to volunteer for organizations that helped them support one another, “Yes, women were vulnerable, not only women rose to power, and it was possible because of community,” she said.

“It is often a misconception that women cannot be in leadership roles because we tend to be more emotional,” shared Nina Abad. She described how women struggle with the misconception of how they cannot take charge of leadership roles. “Sometimes it doesn’t work that way. We need to ensure that a wider audience knows who you are, how you are performing, and what you are contributing in a broader sense. You have to talk about your accomplishments kept out there within your organization and the industry and build a supportive network,” Abad added.

Be an empowered woman

Akre Helig was asked on how to deal with people who think of themselves as “i’m only a woman”, she answered, “We should always remind them that we’re not a just a woman, but you are an empowered woman with creativity and have the capacity to create something beautiful and wonderful regardless of your gender.”

Women continue to face barriers and social discrimination that hinder them from achieving leadership positions in their fields. Currently ranked at number 17, the Philippines is the only Southeast Asian country to be included in the Top 20 list in the Global Gender Gap Report 2021. However, according to the Philippines Statistics Authority (PSA) December 2021 Labor Force Survey Report, men make up 76% of the labor force participation rate, while women make up 54%. This indicates that, because the gap is still wide, we must address our stereotypes in our society such as supporting women to be engaged in the workforce even after childbearing.

nd serves the North American, Australia, Asia and European markets, as well as the Domestic market, managing all aspects of the customer relations cycle for brands aiming to deliver excellent customer experiences.

From 2012 to 2021, Teleperformance has received the Frost & Sullivan Asia Pacific Contact Center Outsourcing Service Provider of the Year Award for its significant performance in revenue management, market share, capabilities, and overall contribution to the contact center industry. In addition, Teleperformance Philippines was awarded as Outstanding Employer and Outstanding Community Project of the Year by the Philippine Economic Zone Authority (PEZA), the Top Employer of the Year and Corporate Social Responsibility Circle of Excellence at the Asia CEO Awards, and the Outstanding Volunteer by the National Economic Development Authority.

In 2021, Teleperformance Philippines was again certified as a Great Place to Work® and is the only organization in the country to receive this certification from the Great Place to Work® Institute for four years in a row. This year, Teleperformance celebrates its 26th year of continued excellence and leadership in the country. This milestone highlights the company’s commitment to steadily provide the best employment experience for Filipinos, proactively support the nation’s IT-BPM sector, and uphold its socio-civic engagements to create a difference in the lives of the Philippine community. 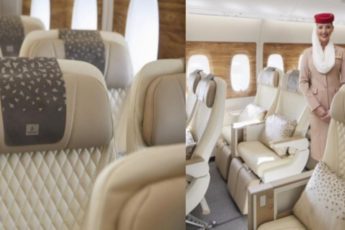 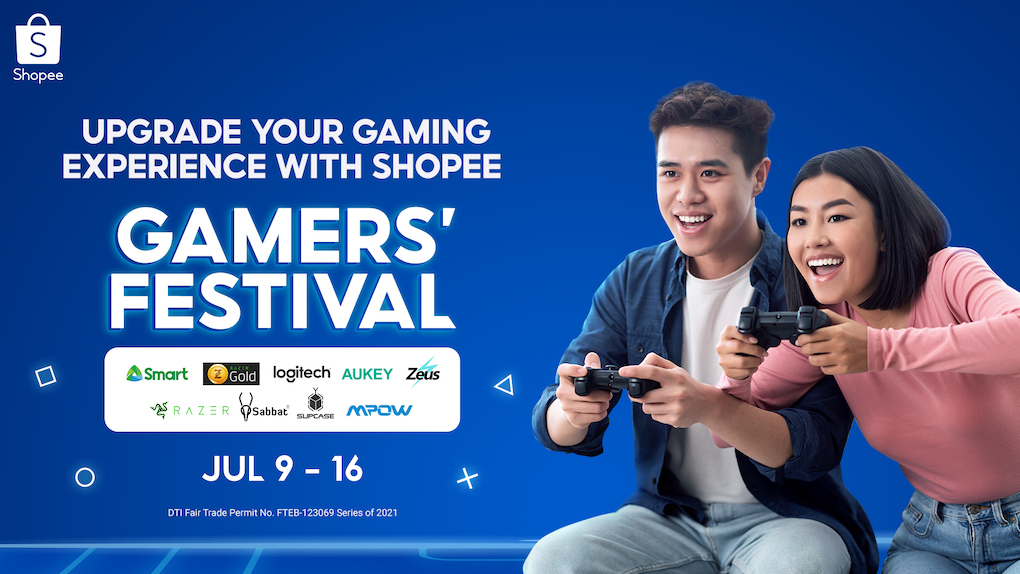 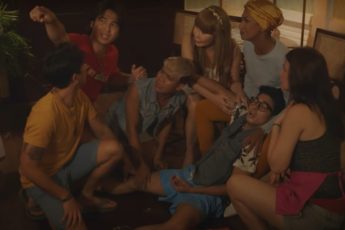 « Previous post
realme Pad Mini Will Launch First In The Philippines-Ahead of Other Markets!
Next post »
Get Up To 10% Cashback When You Pay Your Gov’t Fees Using PayMaya