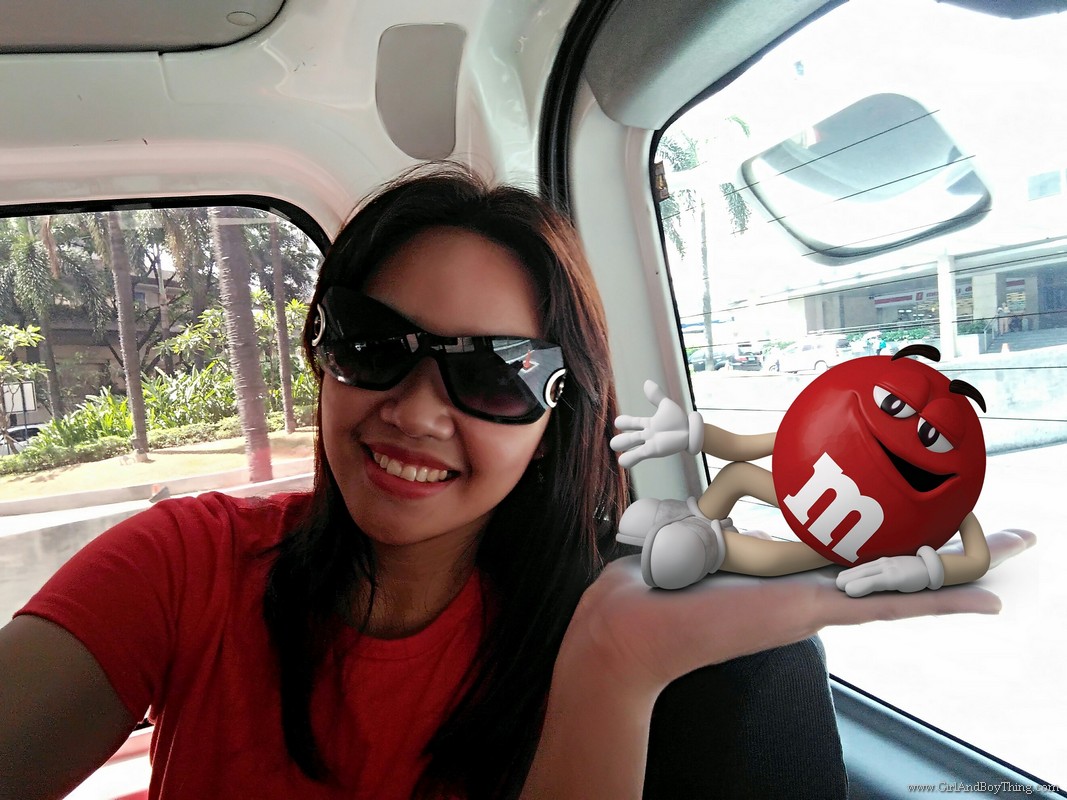 And it’s official! Candydate Red won at the Vote M&M’S® 2016 campaign as M&M’s Character Of The Year!

YEEEEEHAAAH! RED! RED! RED!… PULA! PULA! PULA! I can still remember us chanting this during the Vote M&M’S® 2016 Miting De Avance, where Candydate Red also bagged the win during the on -the-spot election. 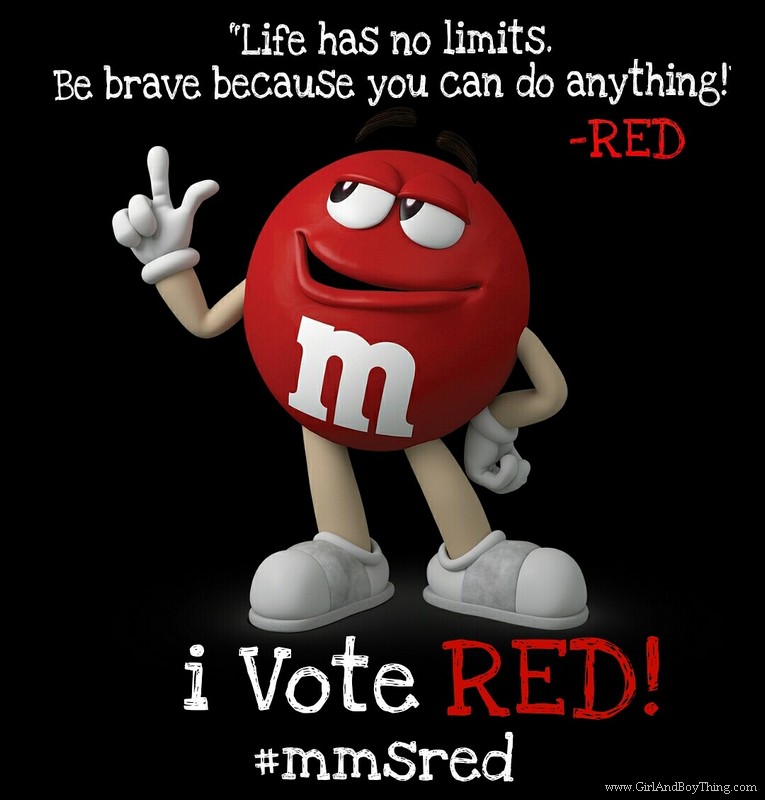 Based on M&M’S® Philippines’ official tally as of May 20, the Red character was the top choice of M&M’S® fans, garnering 10,243 posts or 47% of the total votes. This “candydate” is personified by a tough and brave chief who believes in the importance of rules and being on time. This leader is also quick on his feet and can easily adapt to stressful situations. 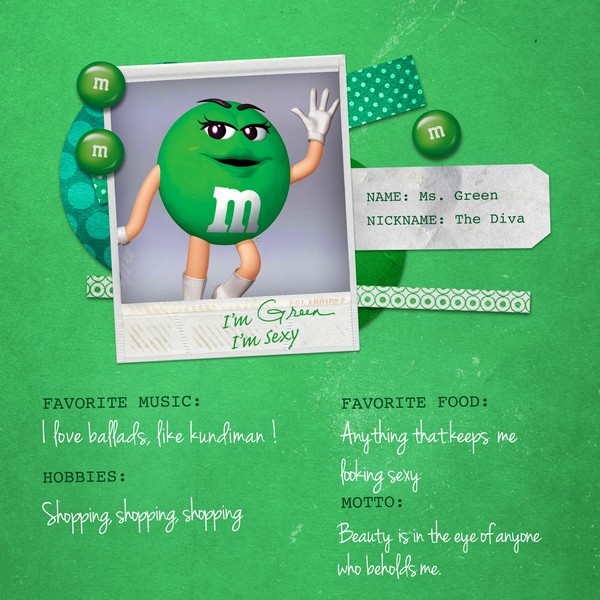 On second place is the Green character which received 6,972 or 32% of the votes. Leaders that go under this category are those who are charismatic, inspirational, and set a good example for their team. 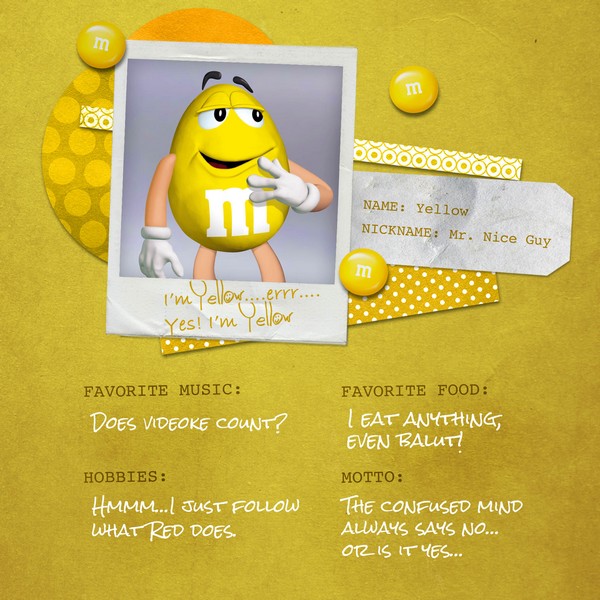 With 4,547 social media posts, the Yellow character came in third with 21% of the votes. Yellow represents friendly individuals who prefer a casual, down-to-earth, and service-oriented style of leadership.

But the M&M’S® candy-dates aren’t the only winners as twenty voters also won PHP 5,000 and 50 winners won M&M’S® merchandise. 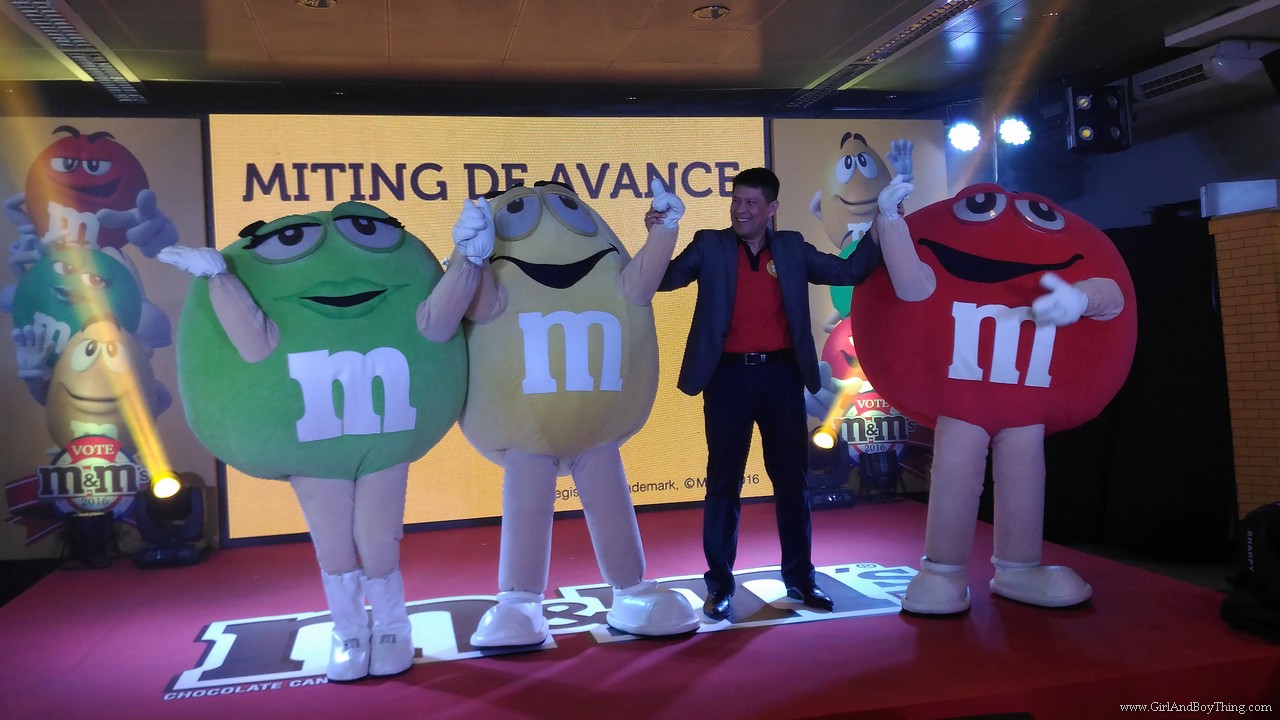 “We’re very happy with the vote participation for the Vote M&M’S® 2016 campaign and we’d like to thank everyone for supporting Red, Yellow and Green as they went around Metro Manila rallying for your votes,” said Henry Azcarraga, Mars Chocolate, Southeast Asia Country Director. “This campaign was not only a lot of fun, which is what M&M’S® is all about, but it was also very timely and a great way for more people to meet and interact with the much loved M&M’S® Characters.”

The Vote M&M’S® 2016 campaign brought beloved M&M’S® characters brave Red, optimistic Yellow and the smart and confident Green – to the Philippines as they injected their own brand of spontaneous fun to the elections. Pinoys were invited to get to know the M&M’S® characters and vote for their favorite for a chance to win exciting prizes.

On behalf of Candydate Red and the whole Red team, THANK YOU VERY MUCH for your support. You guys are a huge part of our success! 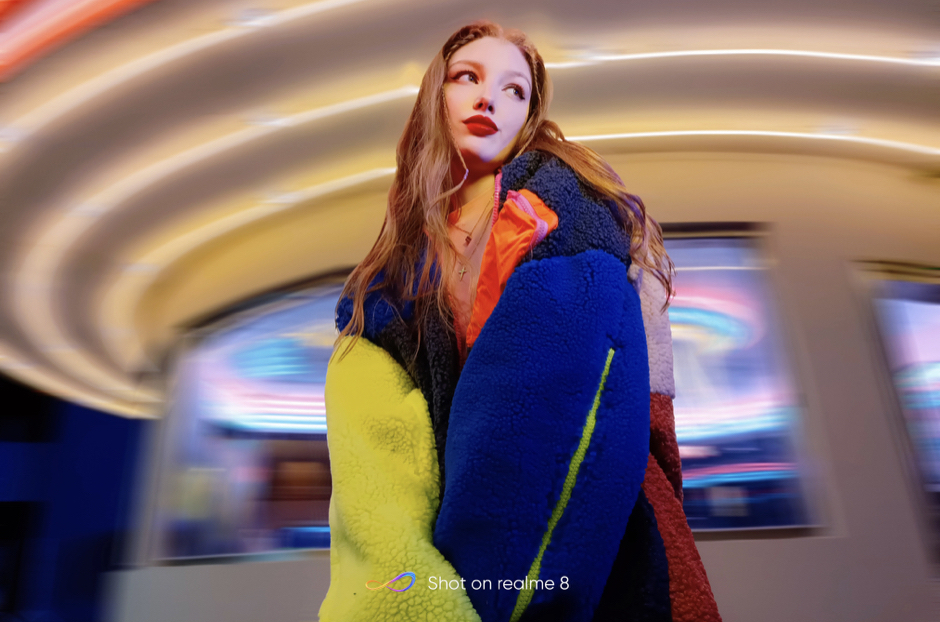 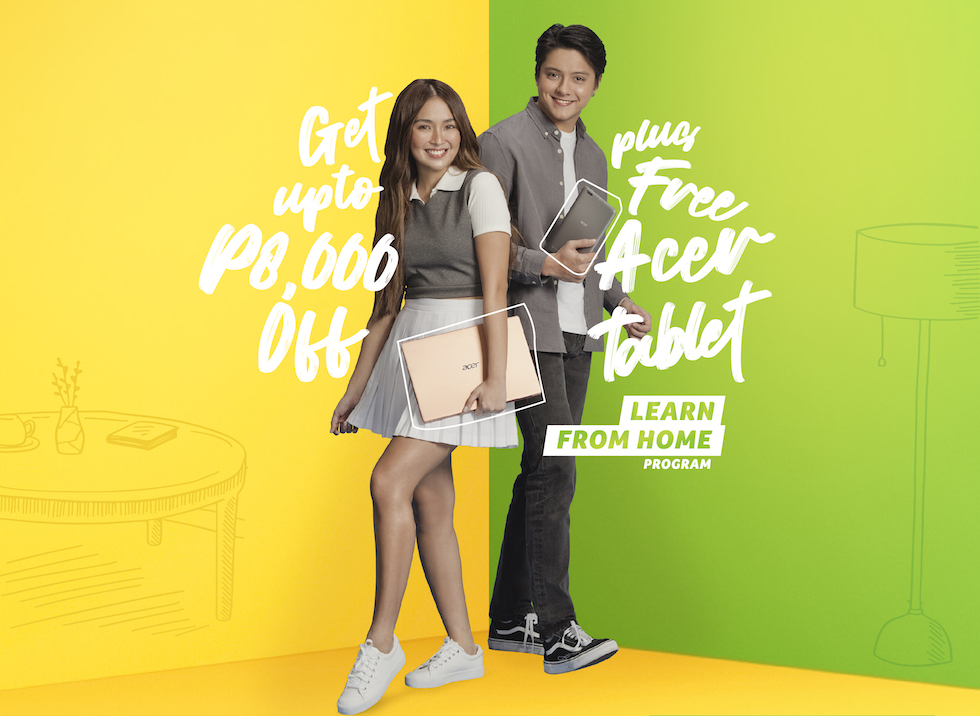 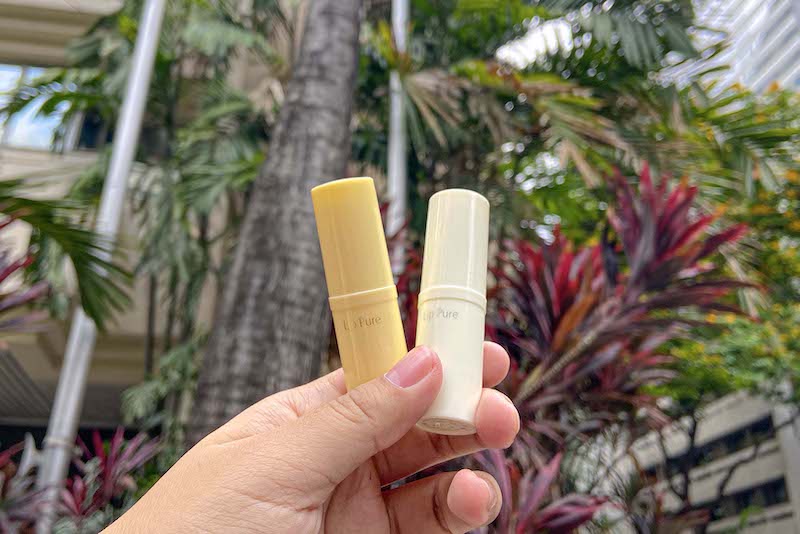