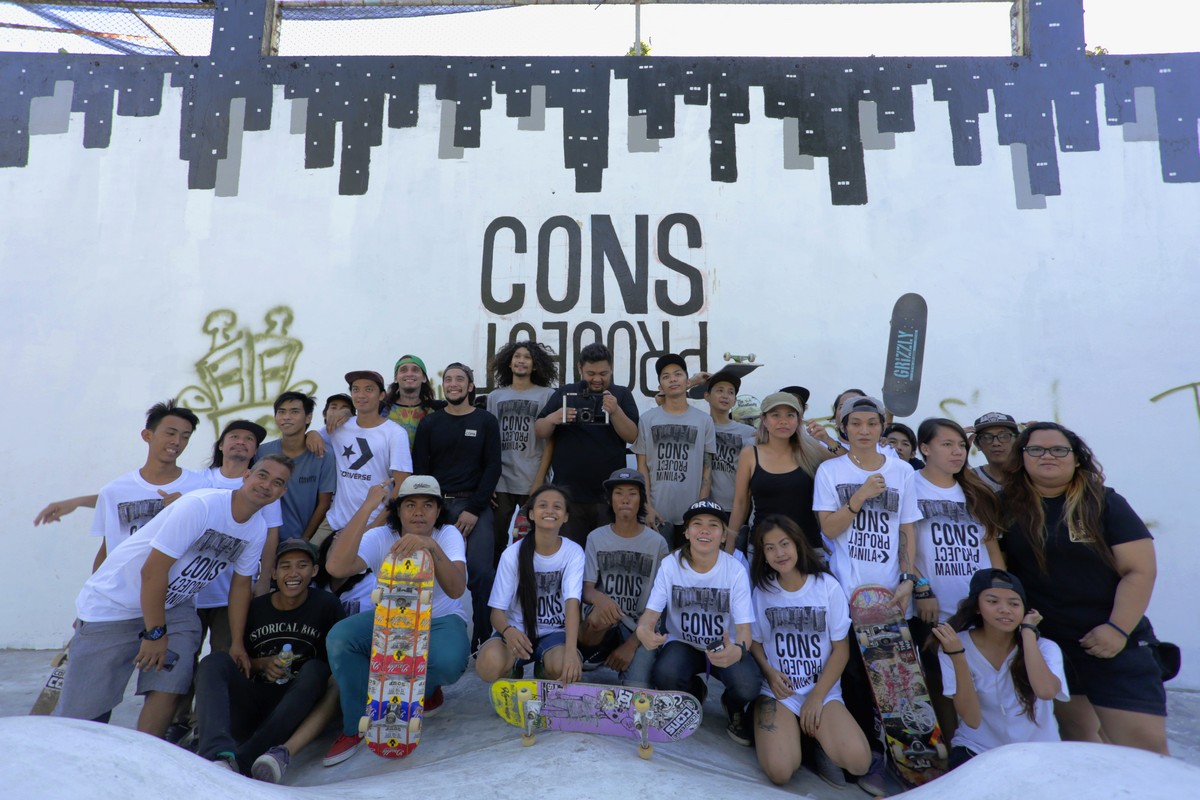 With the growing number of SkateBoarding enthusiast in the country, Converse Philippines once again spearheaded a skateboarding event after the success of last year’s CONS Project Manila. 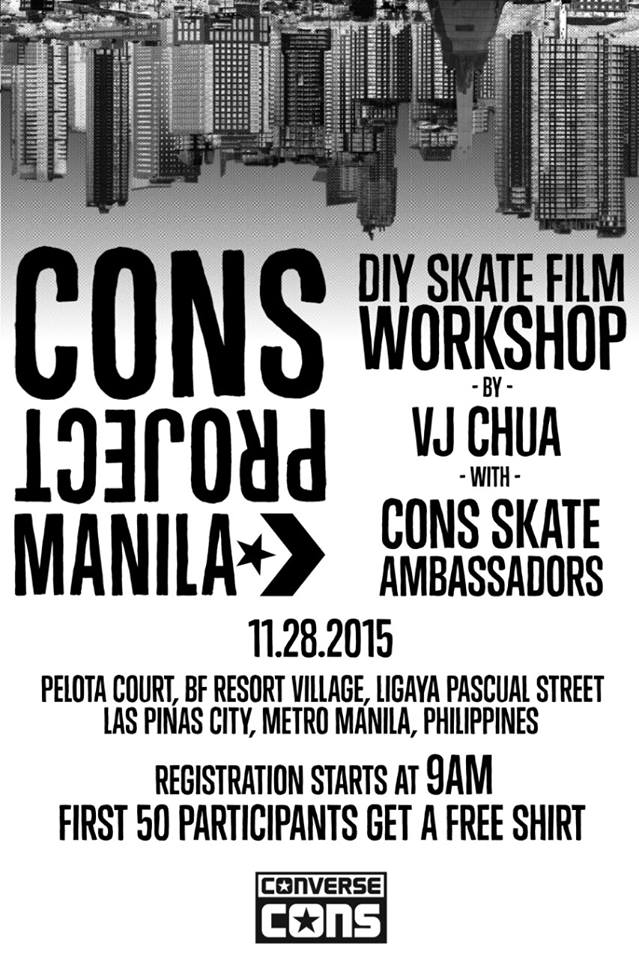 CONS Project Manila 2015 is a one day event happened last November 28, 2015  at Pelota Court, BF Resort Village, Las Piñas City to give more focus on the growing skate community within the area and to create a stamp in the modern Filipino street culture. This is also the exact place where last year’s CONS Project Manila was held. 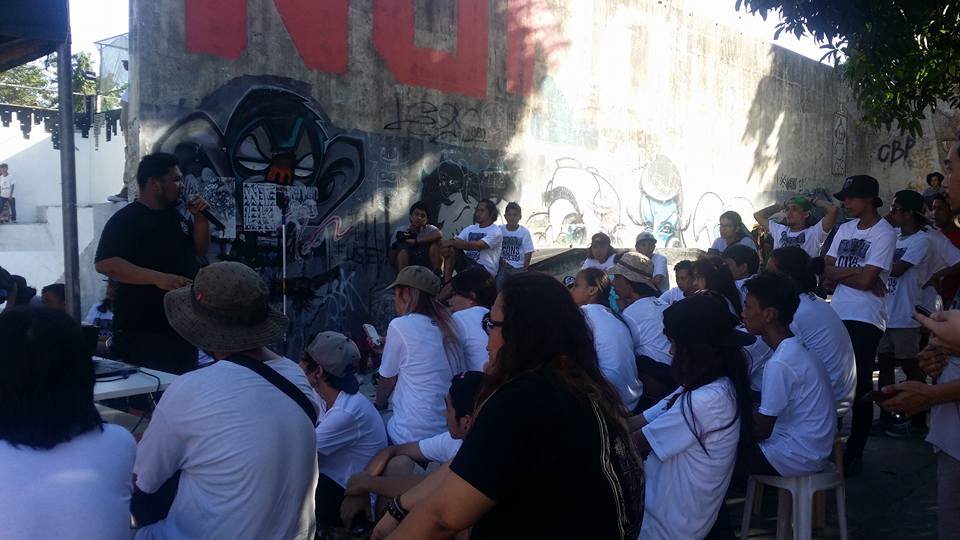 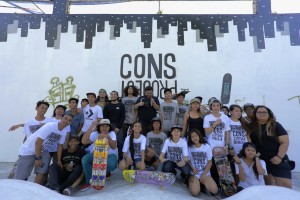 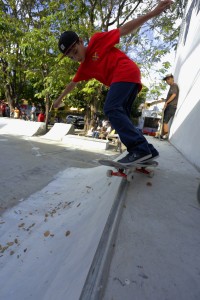 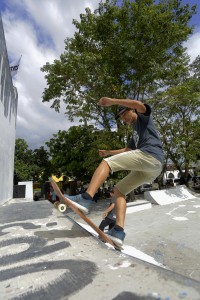 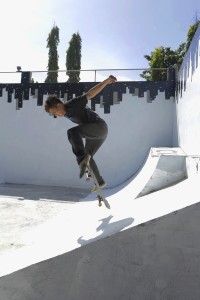 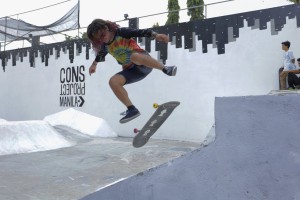 This year, Converse Philippines teamed up with known skate videographer VJ Chua to share his expertise in skate filming and editing to almost 80 skate enthusiasts who participated on this workshop. 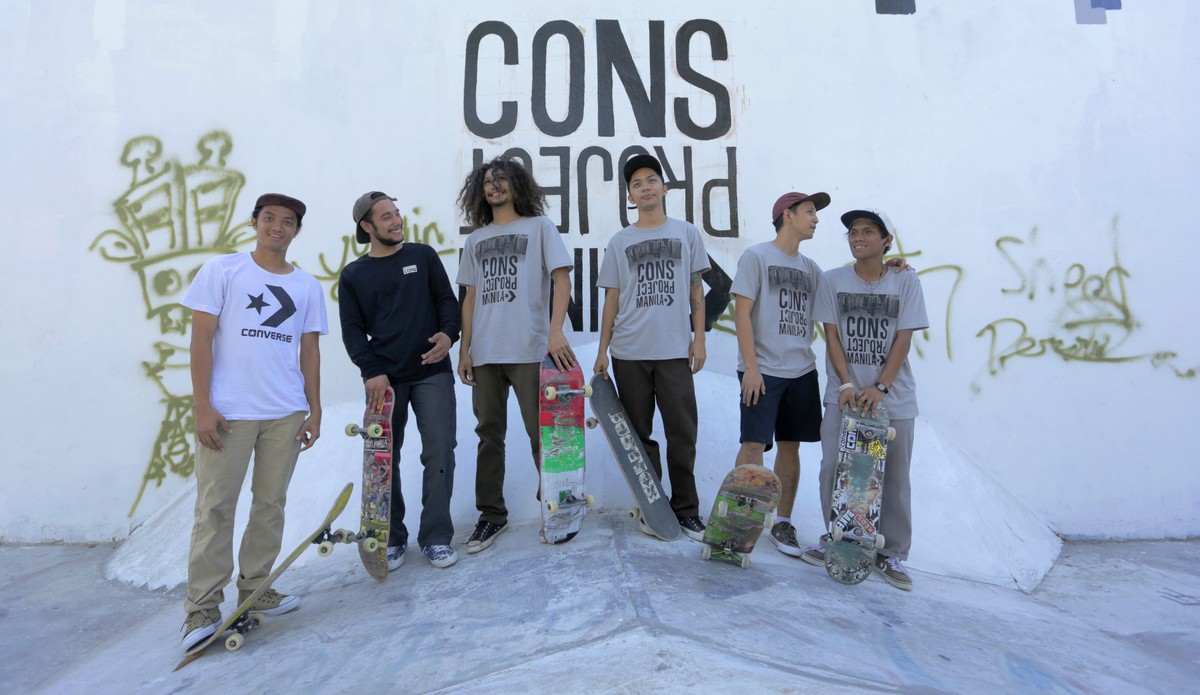 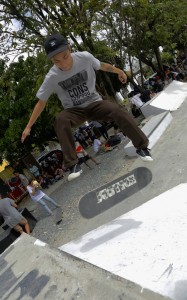 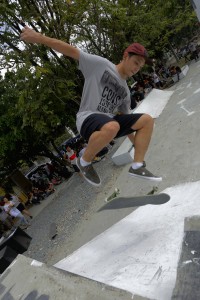 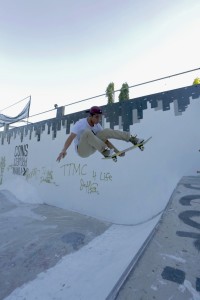 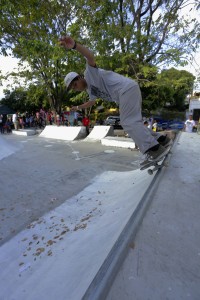 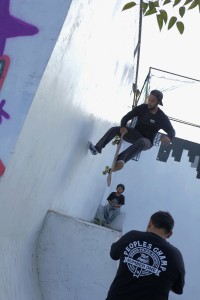 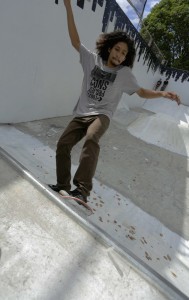 The improved CONS space at Pelota Court will serve as a venue where skateboard enthusiasts and art junkies can showcase their creativity. So if you love skateboarding and you happen to be near in the Pelota Court, feel free to drop by and skateboard all you want and improve your skills. 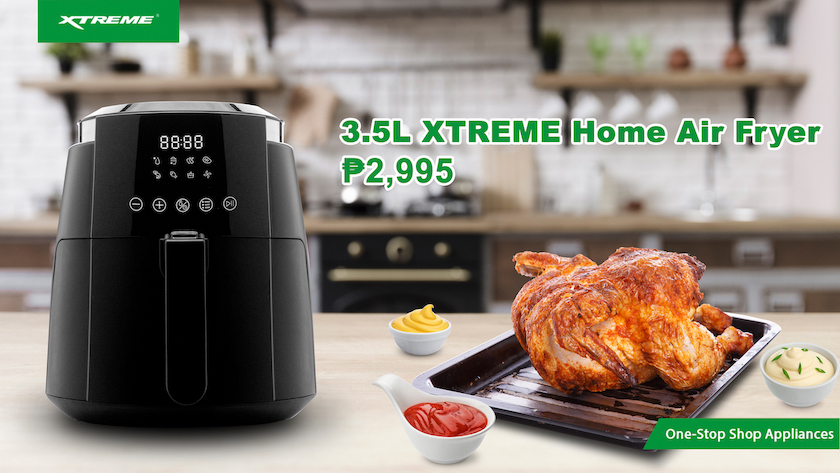 Budget-Friendly XTREME 3.5L Home Air Fryer Is Now Out In The Market 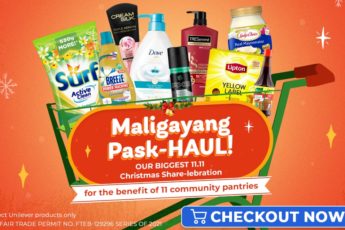 Unilever and Shopee invite Filipinos to their  biggest 11.11 Share-lebration! 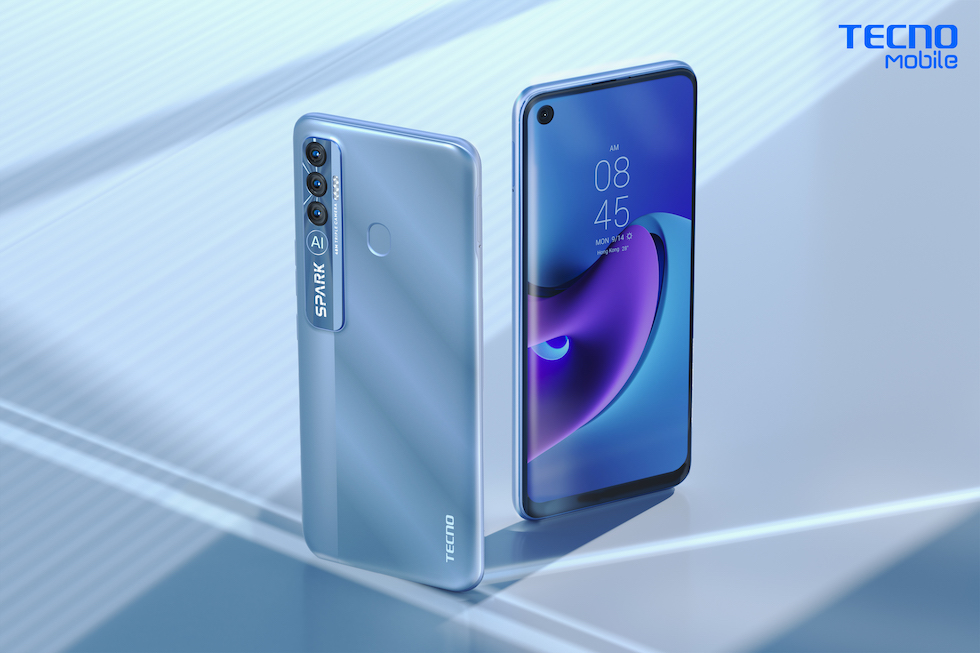