GVBOYS is the first digital series of Puregold Channel, with the unique “Shoppertainment” concept that combines shopping and entertainment. Through the Puregold Channel, which was launched last year in quarantine as a way of providing entertainment to Filipinos stuck at home, Puregold gets to put out shows that feature new advertising and promotion methods. For example, if there is a new product on the shelves, Puregold Channel can feature it in one of the shows so that those who don’t leave their houses can be informed about it.

Puregold Channel’s “GVBOYS: Pangmalakasang Good Vibes” was inspired by the golden era of 1990s sitcoms, but it has come into its own and gained a loyal audience that watches the weekly uploads on YouTube and Facebook with over 4,742,400 combined views since it started on July 10.

GVBOYS is a comedy, but it also tackles themes such as friendship, camaraderie and making sacrifices. The plot is simple: Three boys live in a boarding house owned by a woman (Martin) who could lose her house because she owes money to a former friend (Loisa). What follows is a series of adventures and misadventures as Jawo, Dax and Zeus try to help their landlady Aling Pearly raise money to pay off her debt.

The end of Episode 7 of GVBOYS is a cliff hanger with all the characters, including new House Angel Cindy, tied up by a goon and his cohorts who want all the money Aling Pearly, Kathryn B and the boys have saved up to pay off the debt.

Episode 8 starts off with a story of the friendship shared by Aling Pearly and Loisa. The story is poignant but heart-warming. They are still at the mercy of the robbers but Jawo comes to the rescue. They recover the stolen money but Loisa ends up losing the condominium unit where she lives. Aling Pearly says Loisa can live in the boarding house, too. The ending is bad for Dax because Cindy is leaving but Zeus announced his significant other will be arriving soon.

How will we know what happens next? By watching the two special episodes for GVBOYS on the Puregold Channel and watching out for a probable season 2! 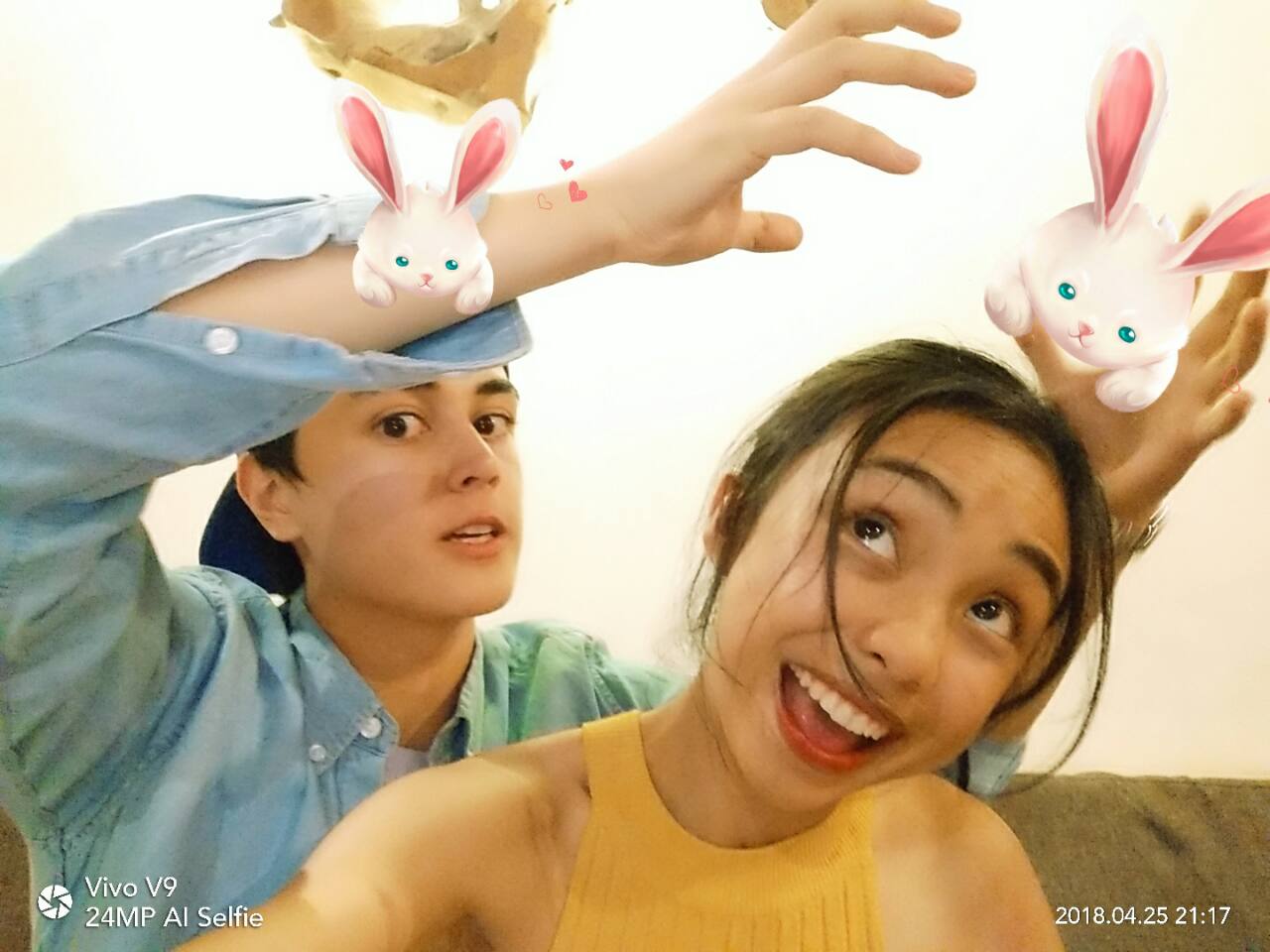 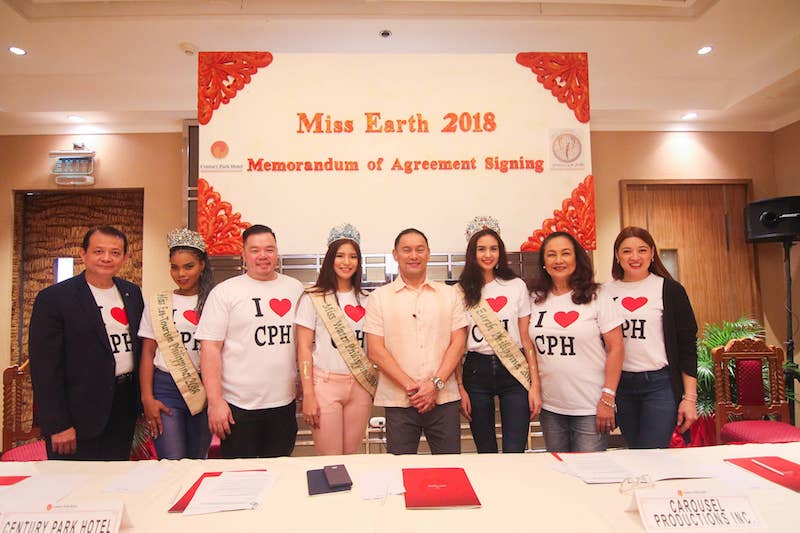