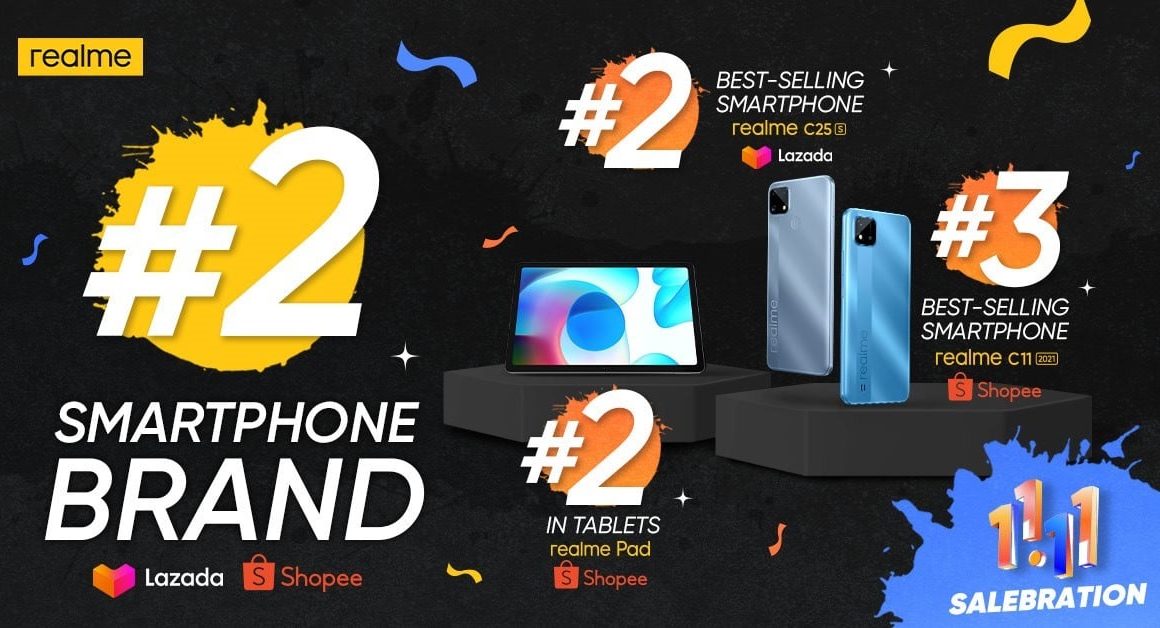 realme PH once again proved their successful performance in the e-commerce industry, as they hit the Top 2 spot in the best-selling smartphone brand category during the recently concluded 11.11 sale in Lazada and Shopee.

During the one-day sale, the brand offered discounts of as much as 58% OFF on selected realme smartphones and TechLife devices, along with other deals such as free shipping, and giveaways during its livestream series on both platforms.

In the mobiles category, the bang-for-the-buck realme C-Series consistently ranking among the best-selling smartphones. On Lazada specifically, the realme C11 2021 emerged as the fastest-selling mobile phone, having sold out in just fifty seconds since the start of the sale at 12MN.

Another key milestone from the sale campaign is the impressive performance of its first-ever tablet, the realme Pad. The recently launched tablet designed for everyone’s entertainment needs ranked second in the tablets category on Lazada.

The brand also performed well within the AIoT segment, consistently ranking among the top 5 brands in the audio and wearables categories. For True Wireless Stereo (TWS), the ever reliable realme Buds Classic and the stylish realme Buds Q2 were among the top picks. In terms of wearables, the realme Watch 2 was a crowd-favorite on both platforms.

These milestones only prove that realme continues to strengthen its foothold within the e-commerce landscape in line with its mission of providing quality tech products at accessible prices especially during the holiday season.

“We are grateful to know that Filipinos chose us to be their tech and lifestyle companion this holiday season. It gives us great joy knowing that realme was among the top picks of the Squad during this mega campaign”, shares Austine Huang, realme Philippines’ VP for Marketing. 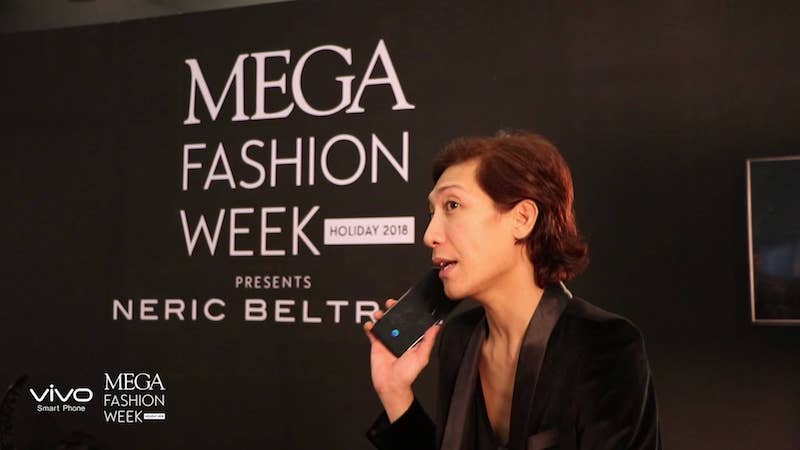 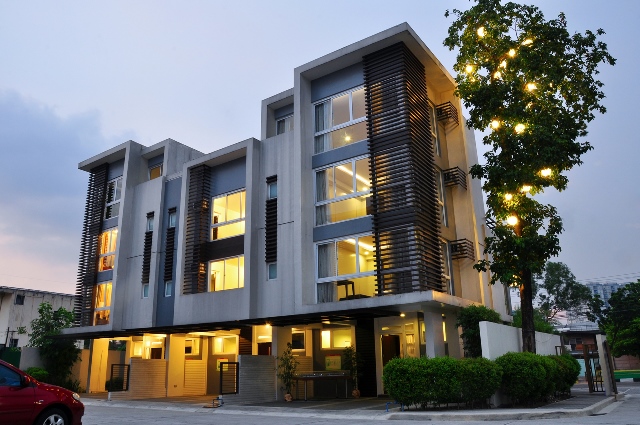 Ready-for-occupancy or Pre-selling properties. Which one is better?