REALMEOW, being the “Chief Trending Officer” is destined to lead trends in tech, visuals and geek pop cultureis with its high-tech and trendsetting design and attitude for the diversified personalities of Gen Zs. The character’s bold and street-style design represents realme’s “Dare to Leap” spirit. Appropriately so, the brand character takes inspiration from cats – independent, fearless, agile and ready for breakthroughs. 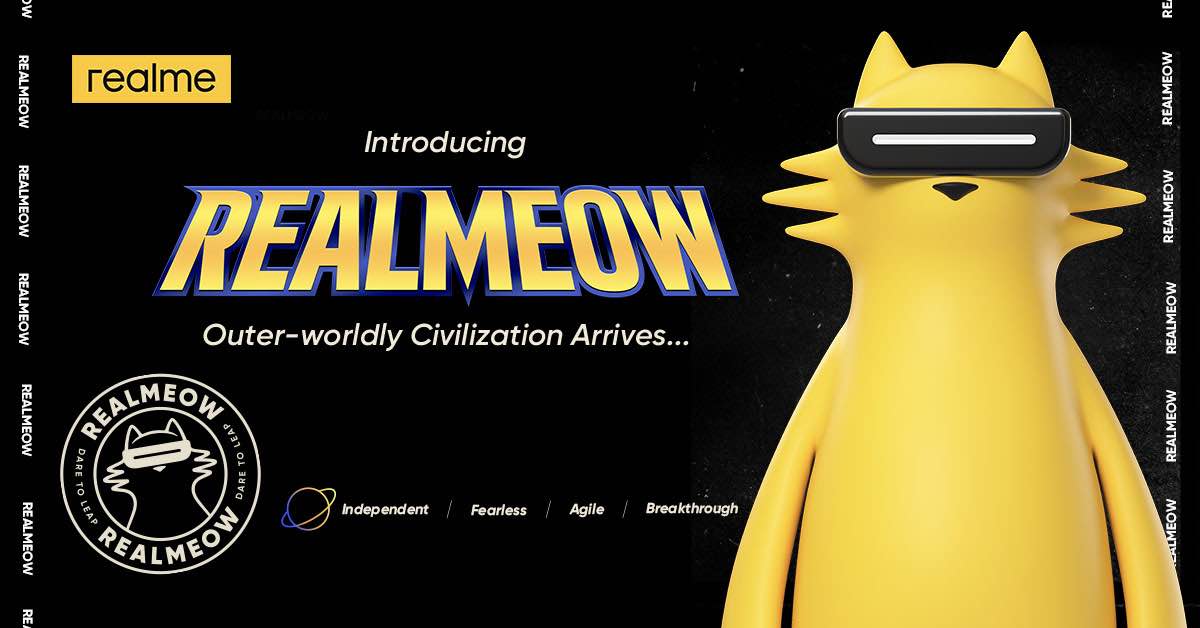 The official outer-worldly brand character of realme is co-designed by world-famous animator Mark Walsh. Walsh is the directing animator of Pixar’s Finding Nemo and character developer of Pixar’s Monsters, Inc. He believes that “characters start with passion. Defining the passion and the obstacles a character must overcome to achieve it is what makes a great personality of an identifiable character.” Walsh joined the realme Design Studio as creative consultant to create the trendsetting REALMEOW, having independence and fearlessness as the character’s core.

In designing the brand’s official character, both Walsh and realme believed that it should showcase the culture favored by the young. This pushed the team to imbibe the mood and vibe of street-culture with some painting and sculpture elements.

Though it takes huge inspiration from cats, Walsh and realme designed REALMEOW to be a mysterious creature from Trendsetting Planet. To complement its mainly yellow body, the character sports a pair of black laser glasses as an accessory. REALMEOW’s glasses can transform into any object in the blink of an eye, adding flare to its character’s sharp attitude.

REALMEOW, as a perpetually 18-year-old extraterrestrial, is at the prime of its youth– teeming with vigor, passion and life. Just like many of its fellow Gen Zs, this character likes fried chicken and pizza. The cute alien buddy also loves jamming and dancing to rap songs and is good at skating and hip-hop dance.

This is getting more exciting. realme Global launched a limited REALMEOW gift package to celebrate the new year with the youth across the globe. This merchandise will be available in the Philippines soon. In the future, realme will launch customized smartphone and AIoT products based on REALMEOW to underscore the need for a fearless, connected and trendsetting smart lifestyle.

To know more abou the many promos and products of realme Philippines, leap on to the official Facebook and Instagram accounts of the leading smartphone brand. 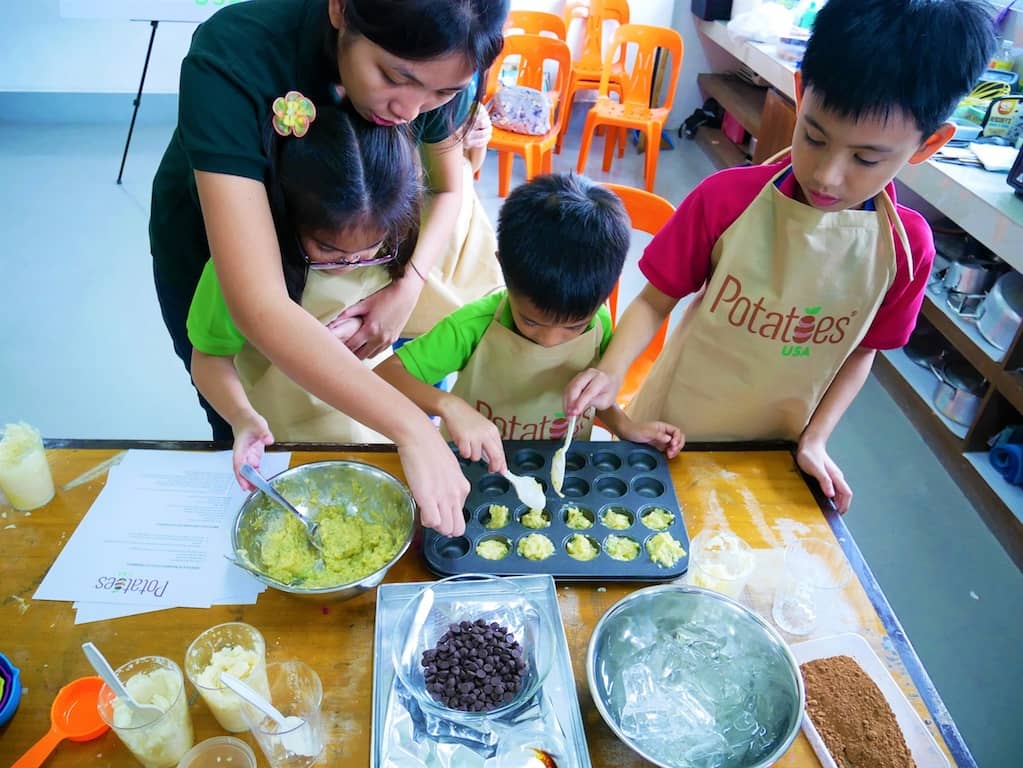 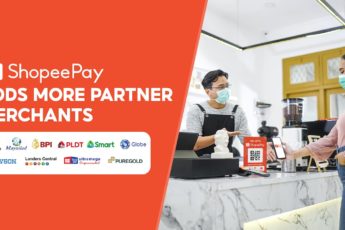 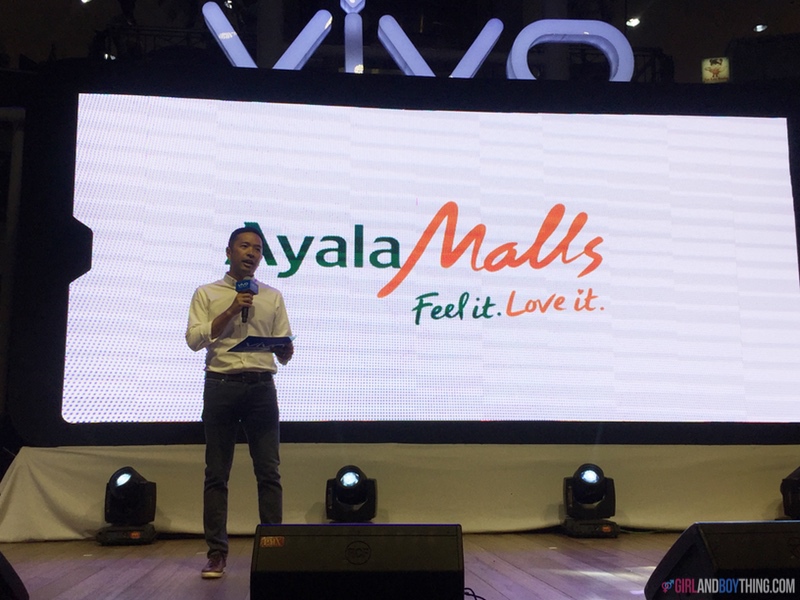