TECNO Reveals Its Newest RGBW Technology During The MWC 2022 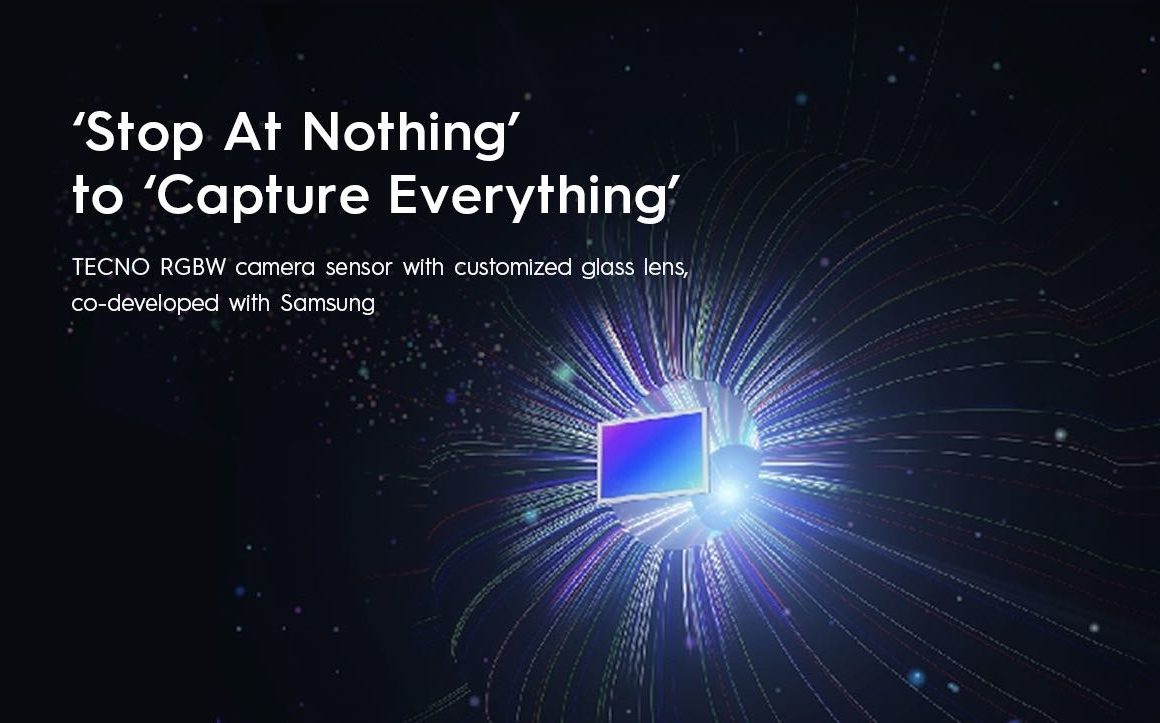 During the Mobile World Congress (MWC 2022), one of the major events in the mobile technology world, TECNO Mobile, announced that the Samsung RGBW color filter sensor technology will  be available on its upcoming new CAMON series. This new technology is co-developed it with SAMSUNG, involving the addition of a white sub-pixel to the existing universal RGB configurations on phones,  and is sold as part of the ISOCELL RGBW color filter sensor solutions.

RGBW (red, green, blue, white) technology is heralded as the next major change to existing mobile camera frameworks, allowing the new generation of phones to further match up to professional cameras, particularly in the light sensitivity areas and low-light environments. The new RGBW sensor will be attached to a 64MP camera, and to increase the light input of the CMOS sensor, effectively brightening picture quality and creating ultra-clear details without impacting contrast in dark and backlit backgrounds. Coupled with TECNO’s complementary Glass + Plastic (G+P) technology, light intake can be further enhanced by another 30%, effectively doubling the overall picture quality for users.

Compared with the traditional RGGB sensor, the RGBW light capture sensor adopts a new pixel arrangement, and introduces (W) white pixels that are more sensitive to light on the basis of not damaging the original three primary colors, with 1.7 times better sensitivity than green color filter, which can not only ensure that the color is not distorted, but also improve the brightness of the camera.

Pan Xuebao, VP and Head of R&D at Samsung Electronics, said: “This technology innovation was created based on user feedback and an effort to bring brighter and clearly images. especially in the low light and super night mode. Its first launch on TECNO’s CAMON series bringing us one step closer to the dream of delivering DSLR-grade photography into the hands of worldwide consumers. ”

“TECNO CAMON series have been always focused on bringing our users the outstanding camera experience.  The use of RGBW will increase camera capabilities and increase flexibility on TECNO CAMON 19 series to respond to consumer demands, to highlight natural human features and colours to showcase aesthetics and diversity across different markets. ” said Leo Lee, Senior Product Manager of TECNO. 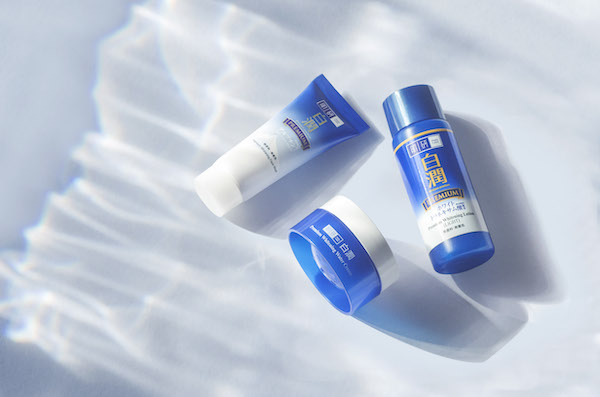 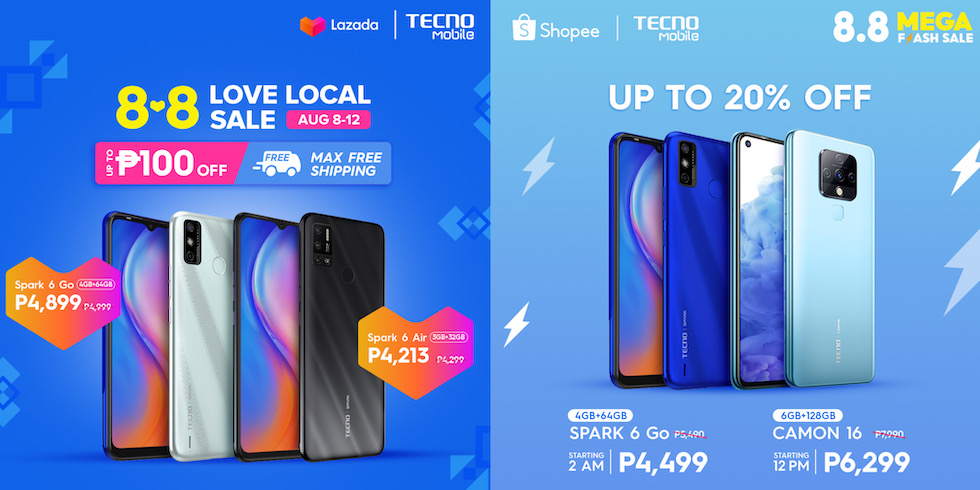 Get Amazing Deals At TECNO Mobile Online Stores This 8.8 Sale! 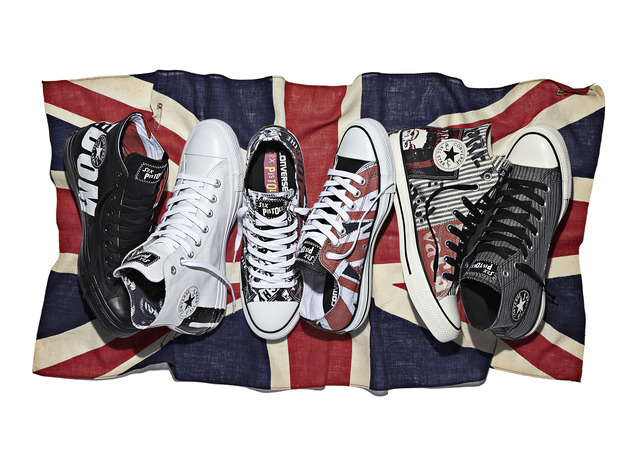 « Previous post
Shop At The SM Store Pay Using PayMaya QR For a chance to win an iPhone 13 Pro Max!
Next post »
Get Up To 70% Off on Travel Essentials From Havaianas This 3.3-3.15 Shopee Consumer Day!