Travel The World Without Flying At GLOBALSCAPES 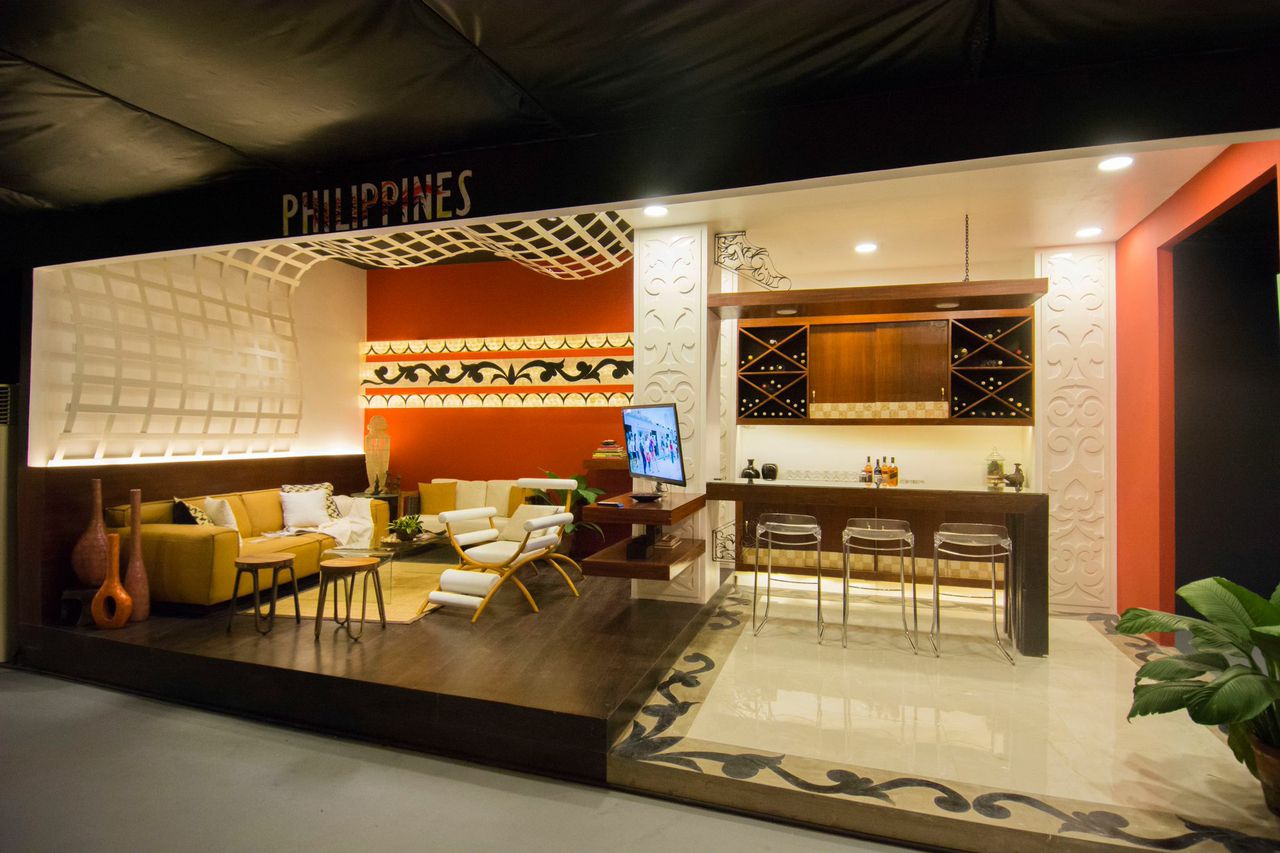 Travelling is fun. It makes you discover new things, meet new people and learn about their heritage, culture and many more. However, going on a trip around the world can be quite expensive. This gave the graduating class of Philippine School of Interior Design (PSID) Advanced Class of 2014 an idea to create a graduation exhibit called GLOBALSCAPES which showcases 22 exquisitely-designed spaces of six continents.

The students not only took into account their assigned country’s culture but also basic design principles and ergonomics. The said exhibit will run from Oct. 1-31 at the Super Sale Hall of SM North EDSA, Quezon City. GLOBALSCAPES Exhibit also marks the 47th year of PSID.

“What we want visitors to the exhibit to feel is that they have traveled around the world. At the same time, we want them to get to know a country through our exhibit,” says PSID Advanced Class of 2014 advisor Nicky Jardenil. 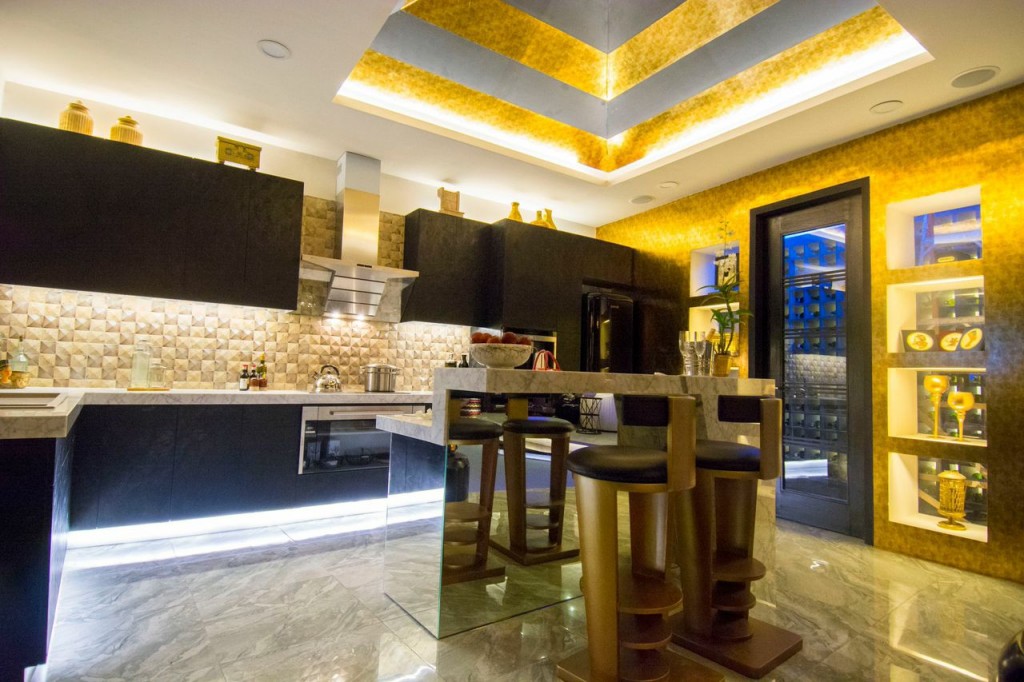 The exhibit is divided into different continents. One of the booths in the Africa section is Egypt, an elegant kitchen design by Michelle Almanzor, Pamela Carunungan, Samantha Flores, Patrice Huang, and Christinne Maron featuring the black and gold motif of luxurious Egyptian temples. The booth features pyramid-shaped lighting with settings for cooking and entertaining, marble countertops and island, custom-designed seating inspired by the Egyptian klismos chair, and a fully-stocked wine cellar. The kitchen also features clever and practical storage solutions such as a cabinet in the kitchen columns, a built-in cabinet for pet bowls, and Press Memory cabinets and drawers that open with just a slight push. 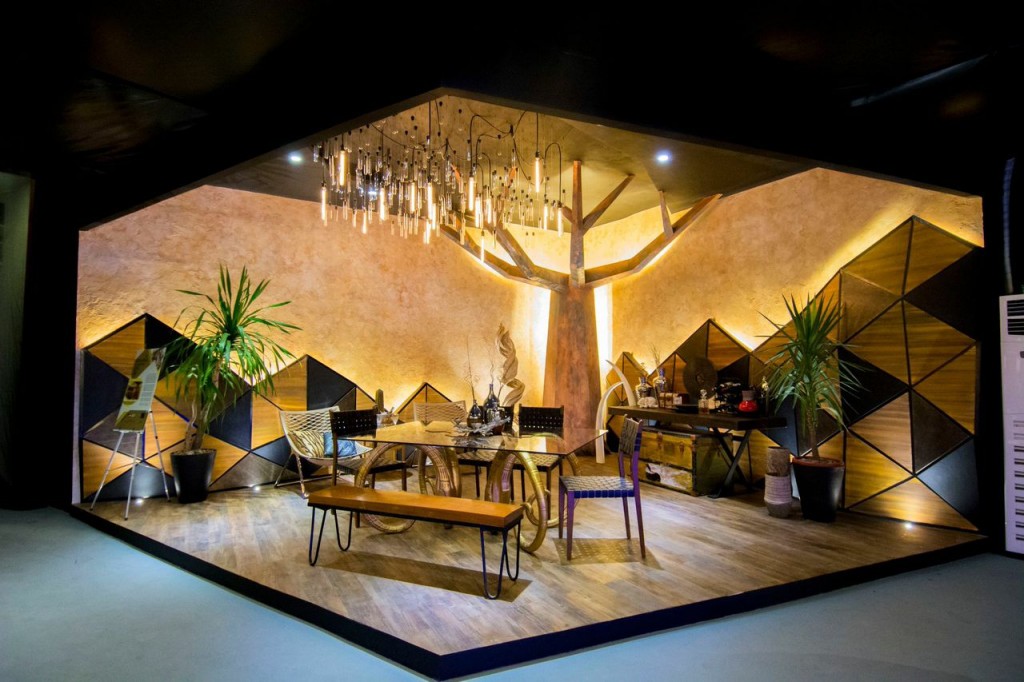 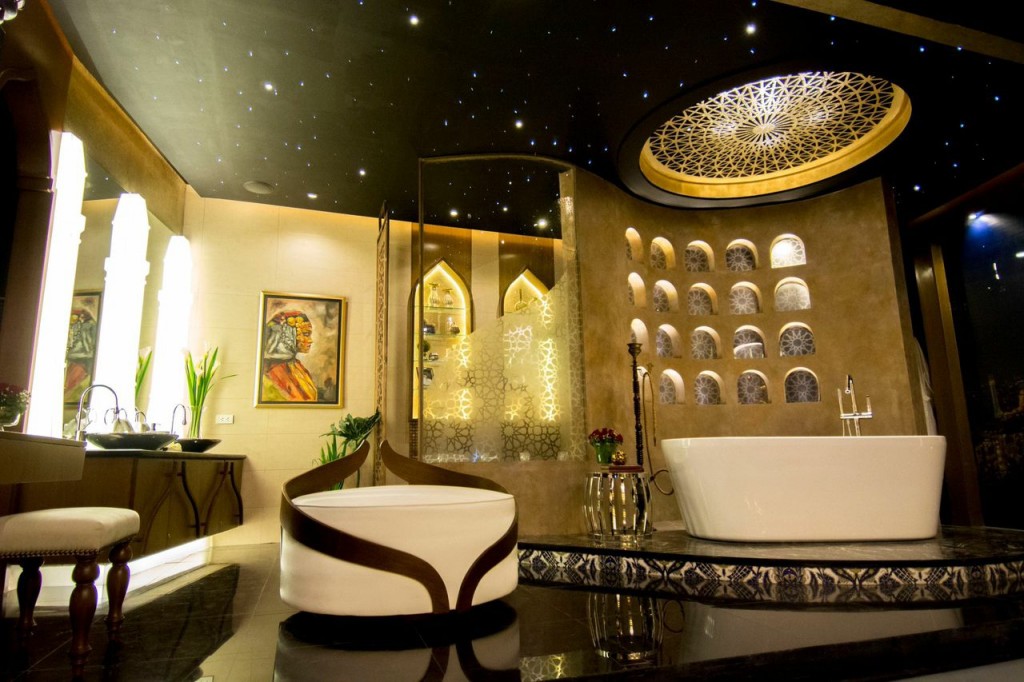 Meanwhile, Turkey’s famous baths and mix of East and West are interpreted into a lovely Hagia Sophia-inspired bathroom space by Vitoy Bernabaye, Lauren Chua, Shirley Chua, Tina Mendoza, and Daphne Ong. The space features a walk-through layout, a luxurious tub area , and a mix of Christian and Muslim design elements

“Turkey is the only country that’s both in Europe and Asia, so we wanted to combine design elements from East and West. To us, there was no better place to look for inspiration than the Hagia Sophia,” says group member Vitoy Bernabaye. 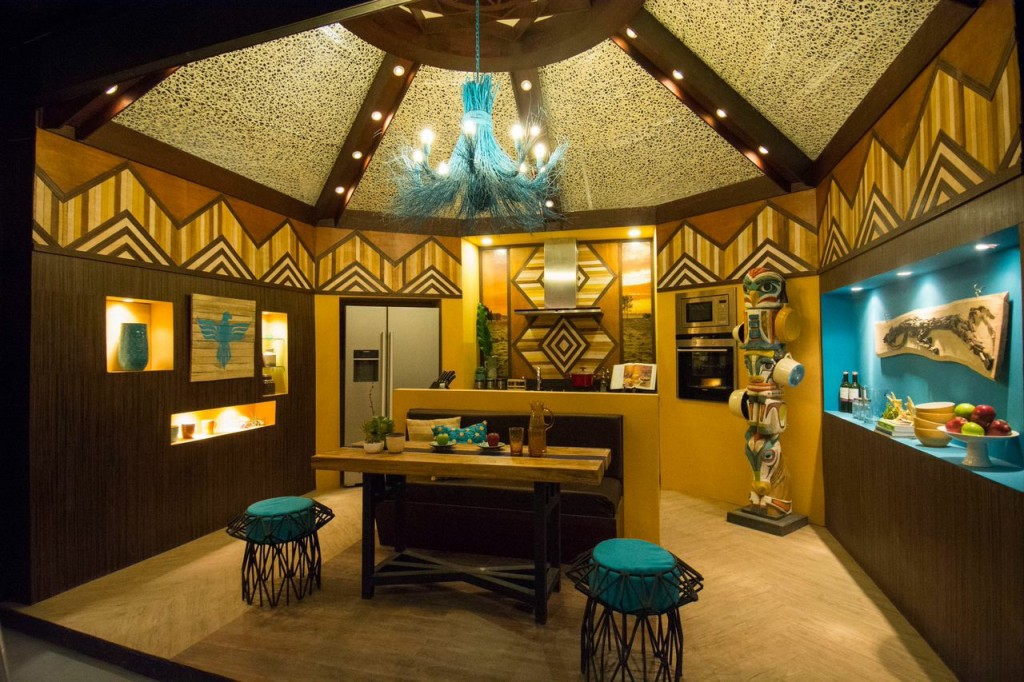 The vibrant culture of the Americans also comes to life at the PSID exhibit. Ann Chua, Czarina Indigne, Arata Kobayashi, and Valerie San Antonio do an unexpected take on the USA through a kitchen design that incorporates Native American design elements, particularly that of the Lakota tribe. Their main inspiration is the dreamcatcher, a motif seen in the dreamcatcher-shaped ceiling and the twig-inspired chandelier. The kitchen is also painted in a bold mustard shade common in Native American cultures and an incorporation of Native American symbolism. 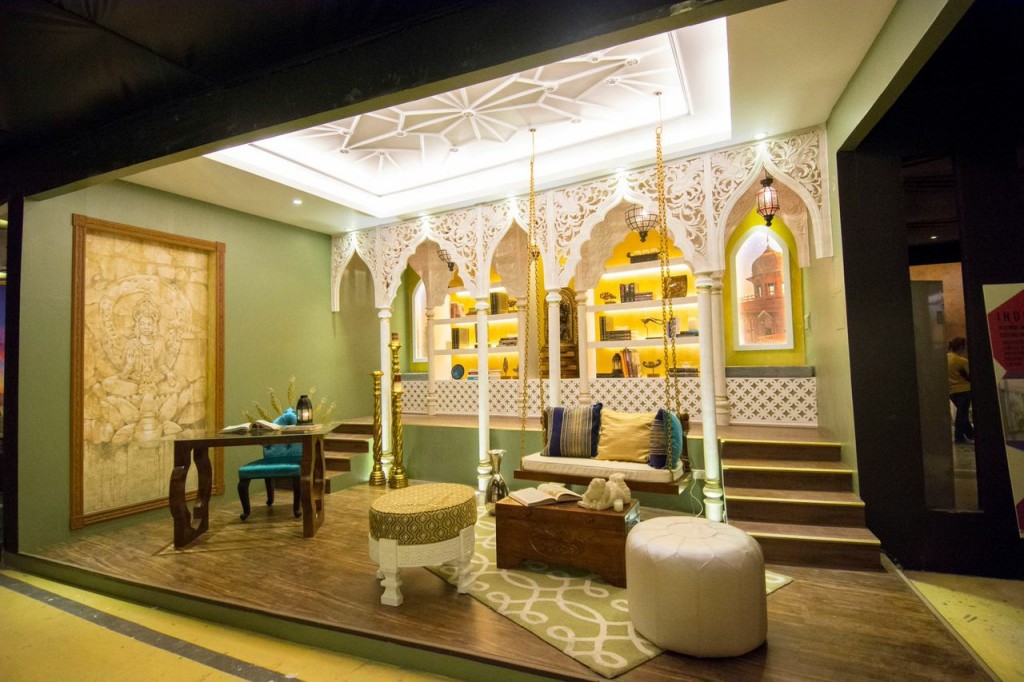 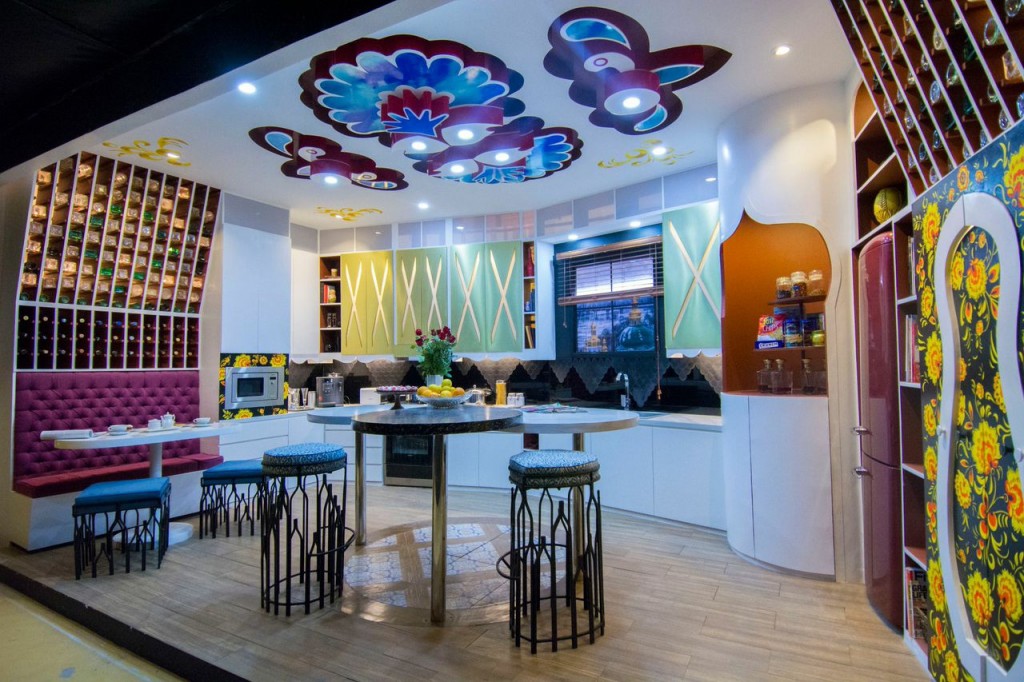 Spain by Rhum Bonsol, Jericko Isidro, and Rusheen Velasco, a unique bathroom design inspired by the flamenco dance and with a combination of rustic colonial elements and a contemporary look. 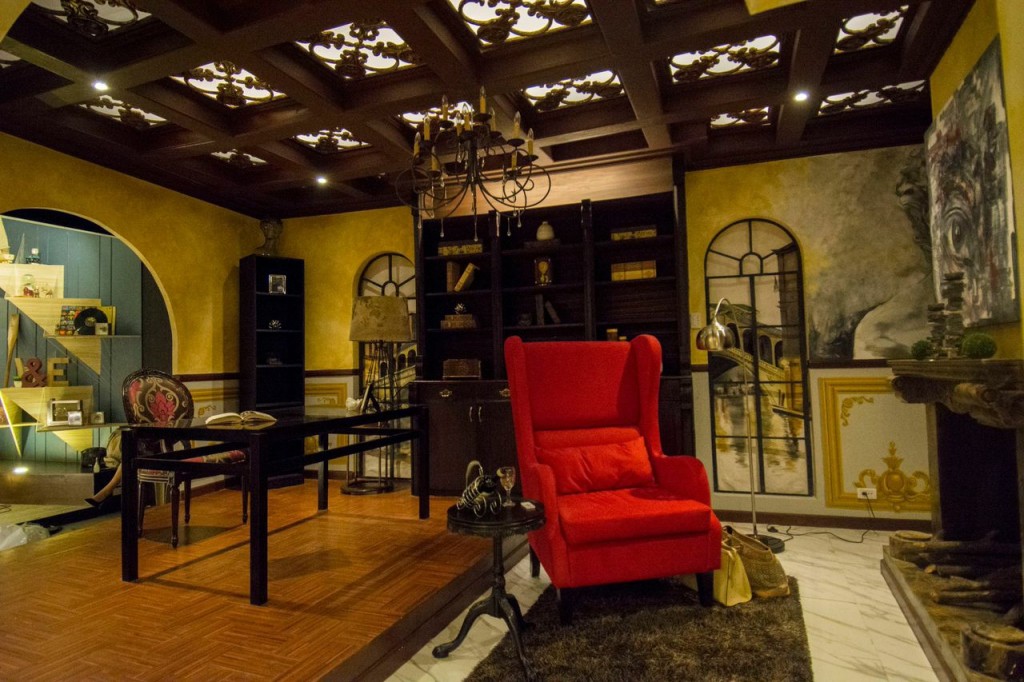 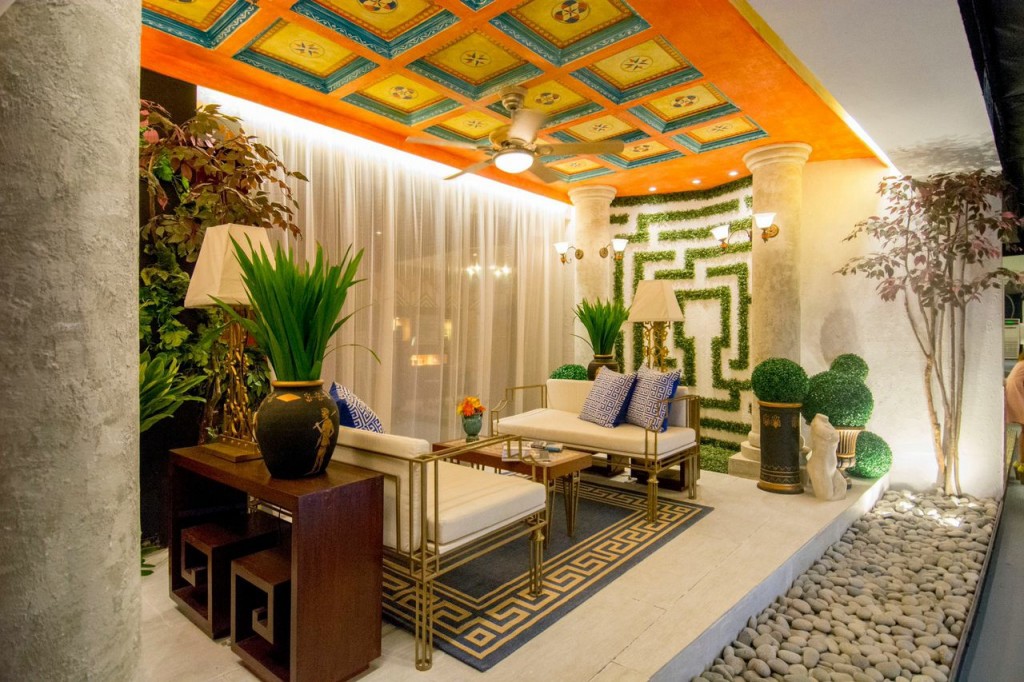 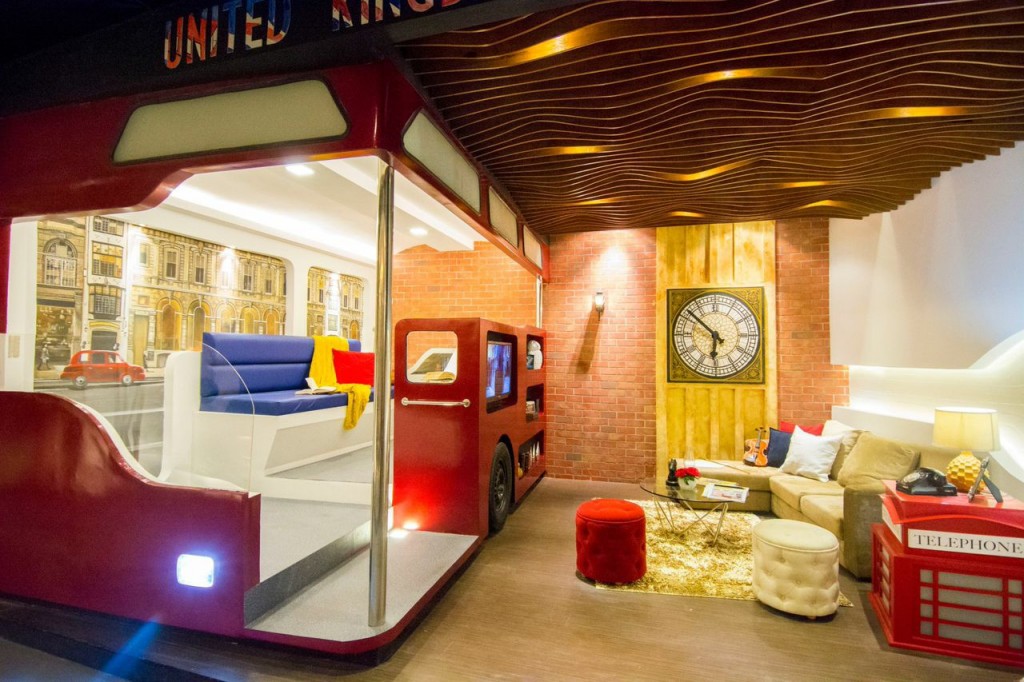 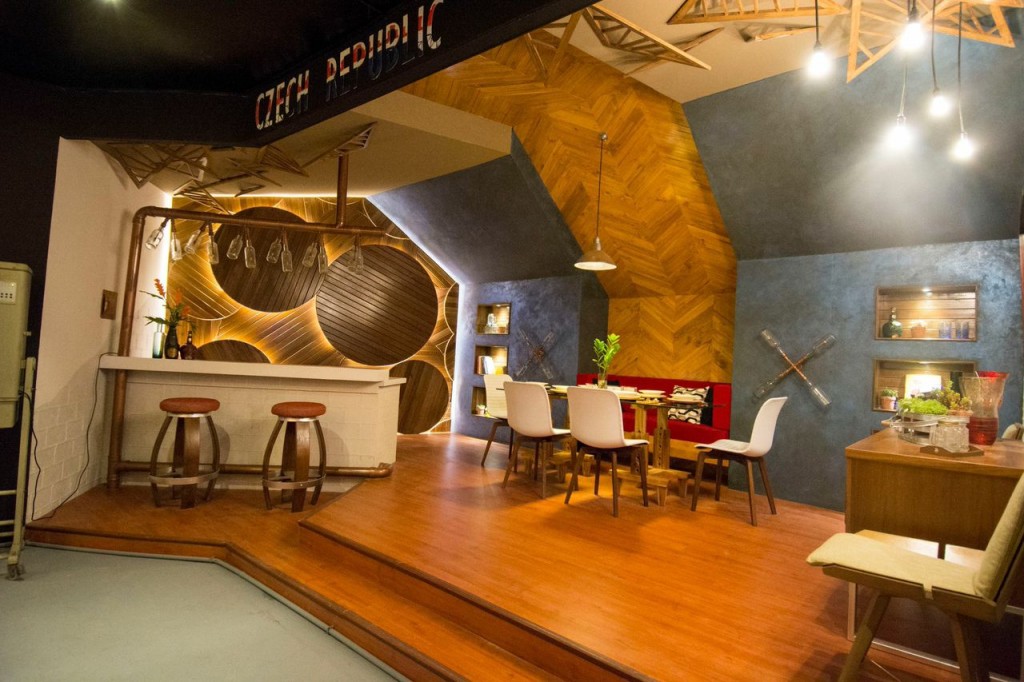 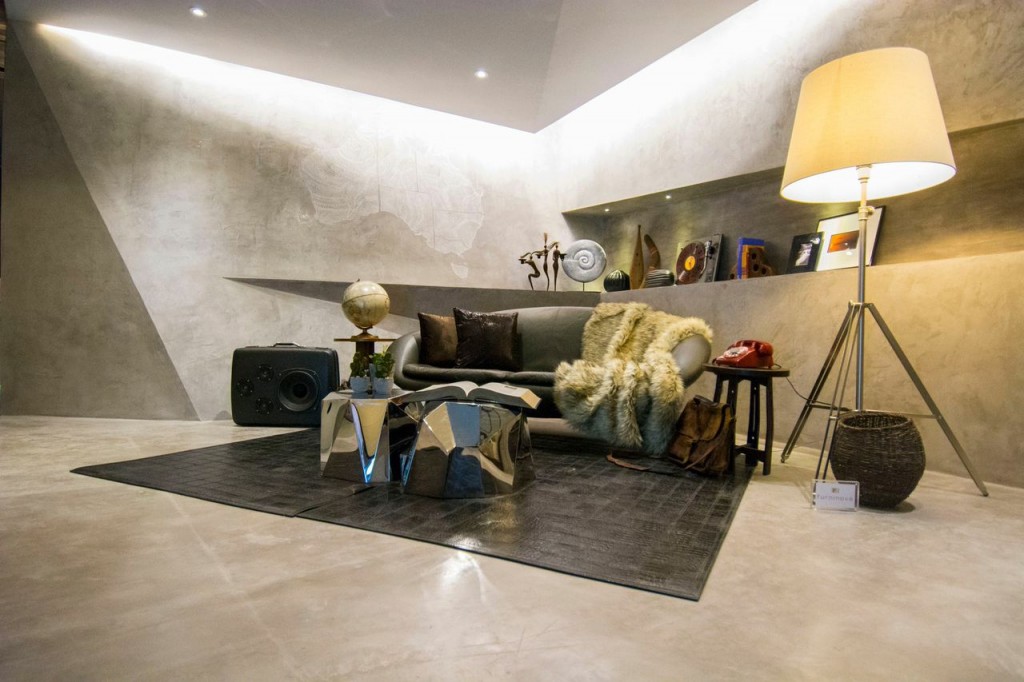 Lastly, Australia by Donae Edusada, Kat Morales, and Sasa Rodriguez, is a living room design that combines modern tropical architecture elements with Australian Aboriginal culture. It features the use of different textures concrete, a sustainable design technique common in Australia.

Wow! amazing designs right? You should come and see Philippine School of Interior Design (PSID) Advanced Class GLOBALSCAPES Exhibitit till October 31, 2014 at the Super Sale Hall of SM North EDSA, Quezon City  and feel like you are travelling without flying. 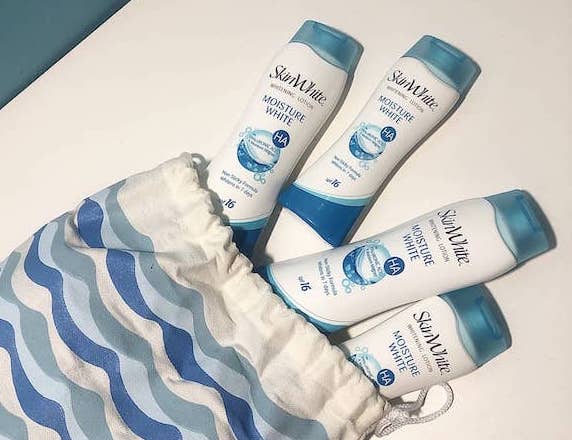 THE FUTURE OF SKINCARE: Meet your newest skincare essential-SkinWhite MoistureWhite! 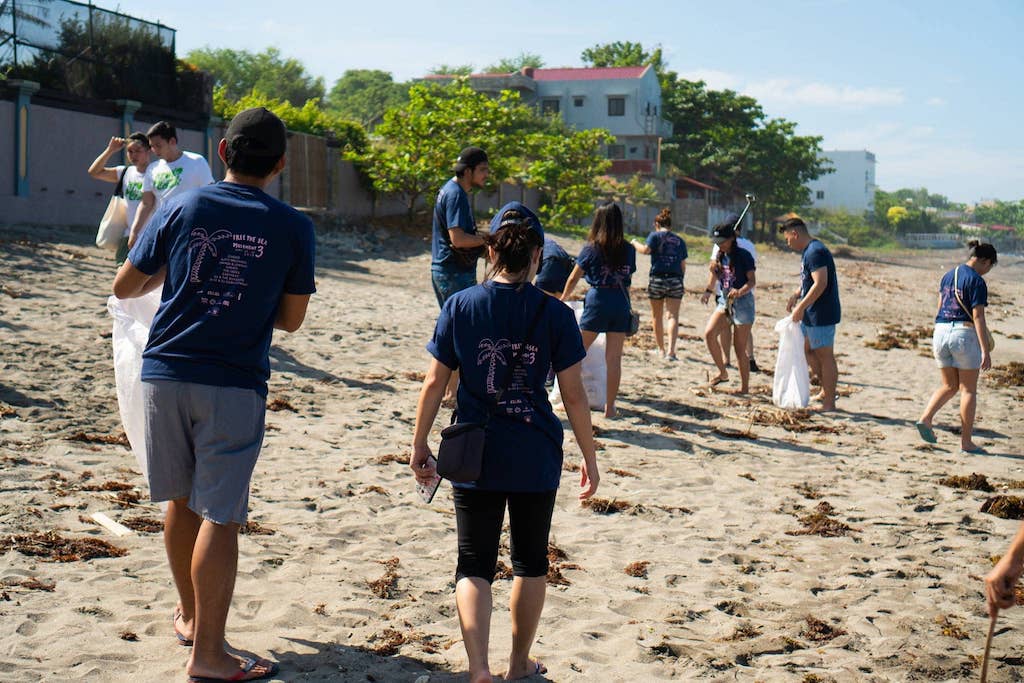