App development innovator APPLABS DIGITAL STUDIOS, together with SM CYBERZONE and VIP PRODUCTIONS, will be uniting the young and veteran car and gadget enthusiasts and social influencers on DECEMBER 15, 2012, AT SM STA. MESA. The GRAND CAR & GADGET SHOW PARTY is slated to offer a smorgasbord of the coolest and newest gadgets and the best custom modified cars in the Philippines. 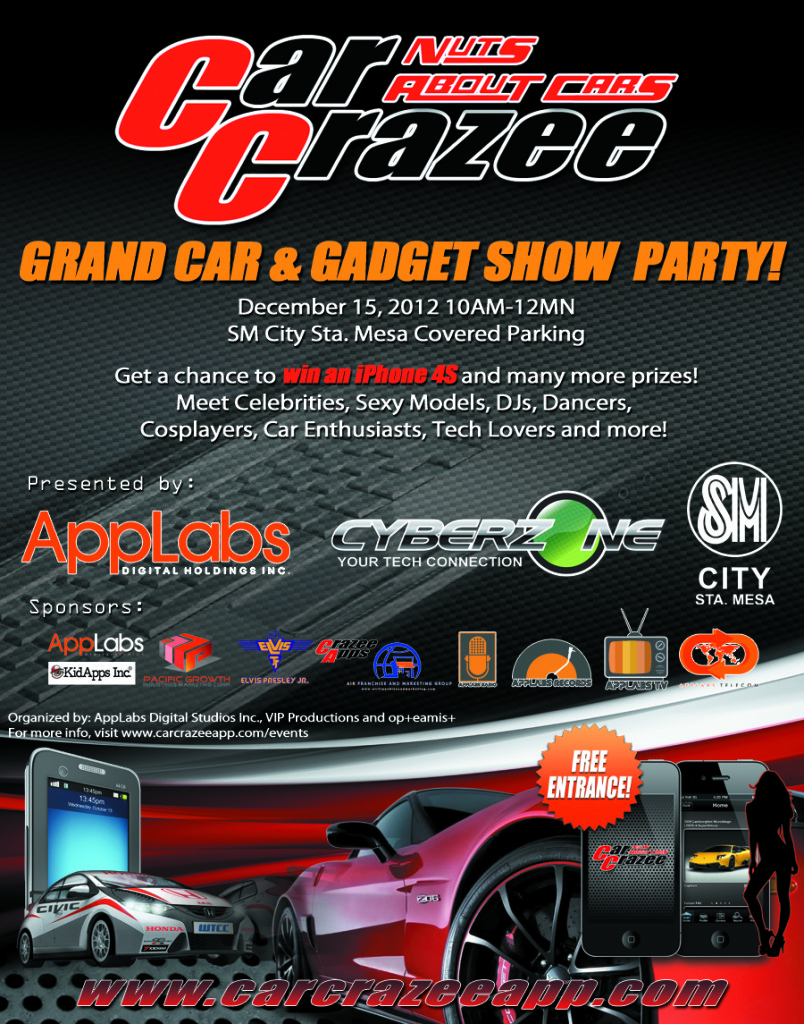 AppLabs Digital Studios believes that it’s always better to end the year with a bang, and after celebrating its first successful year, the company ends 2012 on a high note with the launch of CarCrazee. Touted as AppLabs Digital Studios’ flagship application, CARCRAZEE is also the Philippines’ first ever social networking application for car enthusiasts.

The best modified cars on the show will receive top prizes from AppLabs Digital Studios, and three winners from the Wallpaper Design, Best personal Photo and Best Fan Photo contests will take home cash prizes. Meanwhile, Smartphones and other gadgets from sponsors will be given to the raffle winners.

Everyone is invited to become a part of this inaugural event on Saturday, Dec. 15, 2012 at SM Sta. Mesa’s covered Carpark from 10:00am ’til midnight.

Here are some of the car displays during the event… Wow! Great and impressive cars. 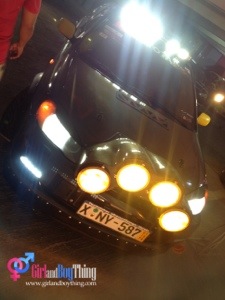 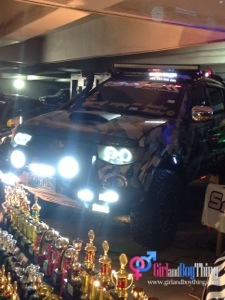 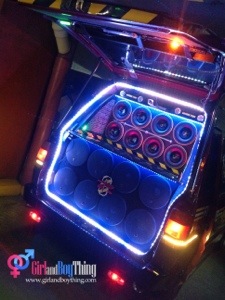 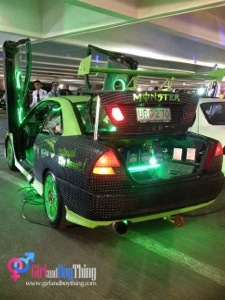 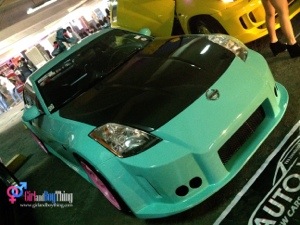 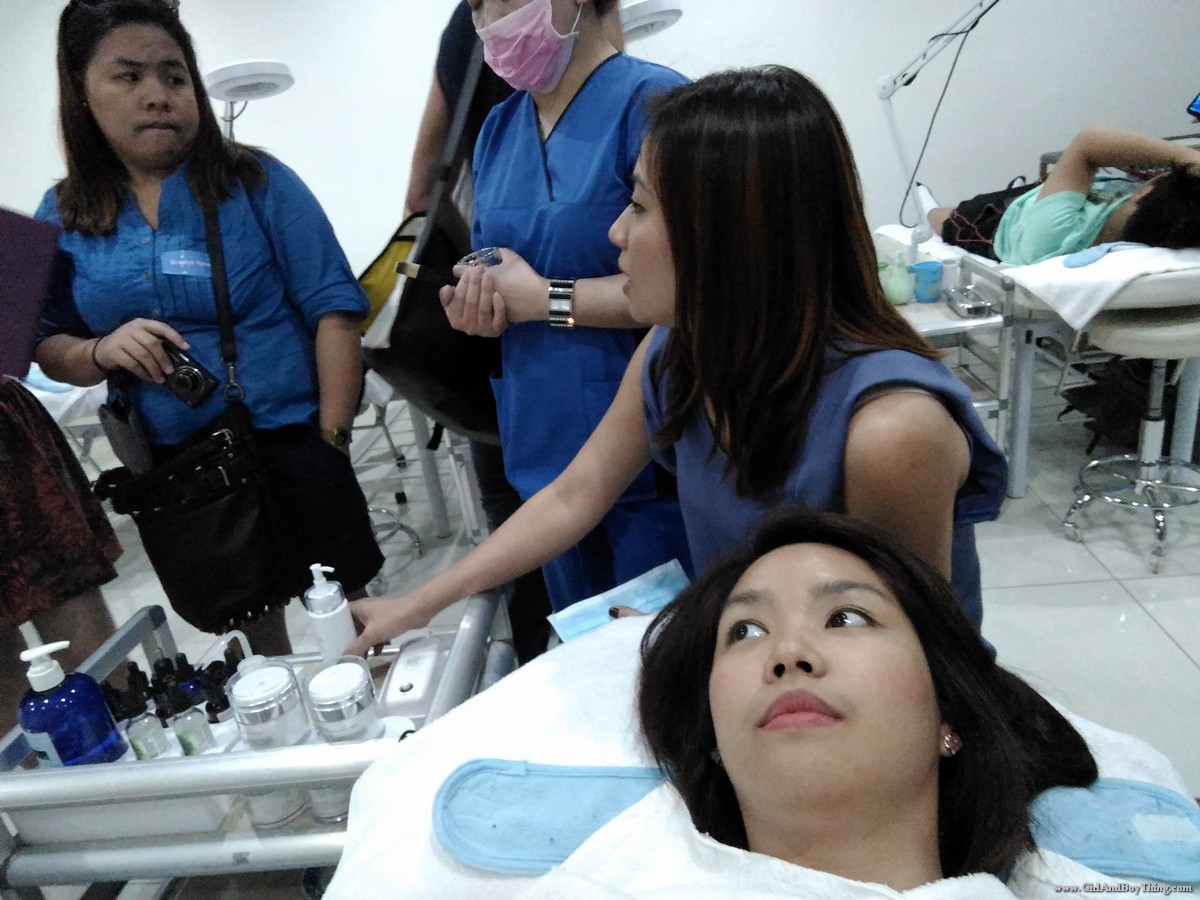 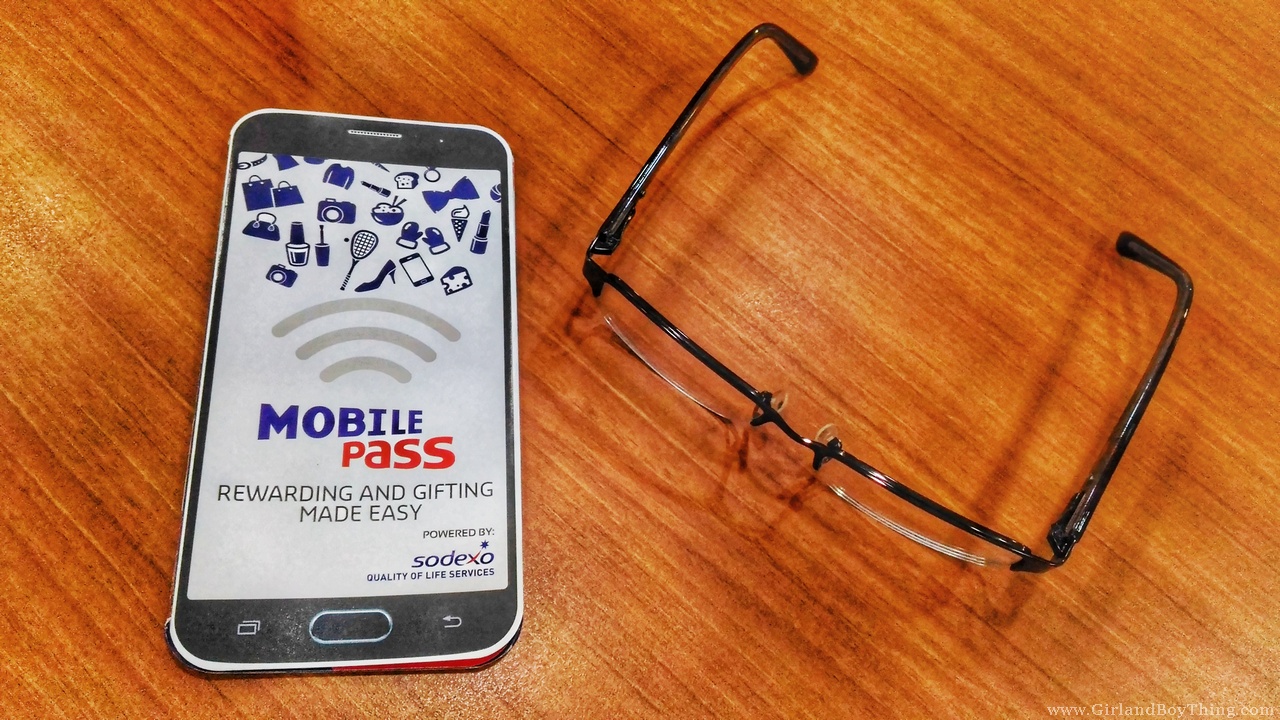 The Much-Awaited FIFTY SHADES OF GREY Trailer Now Out!