As Christian Bautista celebrates his 10th year in showbiz he will be releasing his highly-anticipated First Class: Outbound Expanded Edition album which comes with a free limited edition coffee table book. The album includes nine new tracks, five hits from the original Outbound, and new recording of his earlier hits Hands To Heaven and The Way You Look At Me.

“This album is really special because it celebrates my 10 years in showbiz,” says Christian. “This is really an important project because this marks my return to doing originals. I am extremely happy also that I was given this chance to re-record two of my biggest hits. Recording those tracks brought so many memories.”

The album’s carrier single Beautiful To Me, a sweeping ballad, will be launched this February 26 on ASAP 2012. Here’s the music video :

Christian also expressed excitement over the chance to work with some of the most promising artists of this generation Angeline Quinto for In Love With You, originally recorded by Regine Velasquez and Asian superstar Jacky Cheung, and KC Concepcion for We Could Be In Love, first interpreted by Lea Salonga and Brad Kane.  Neocolours also reunites to collaborate with Christian on the original Sasabihin.

As part of his celebration of 10 years in the business, Christian goes full circle by having a duet with Sam Concepcion for Rescue You, composed by Singapore-based Tat Tong. Christian and Sam were launched into showbiz via The Lion, The Witch, and The Wardrobe almost a decade ago.

Japanese Pop singer Baby M also has a duet with Christian in the album – In My Arms.

The album includes impressive original tracks like Love You This Much, Let Go, and Whole. The theme of A Special Symphony, I’m Already King, is also included with Outbound tracks All That’s Left, Faith, What Can I Do, Unphotographable.

“This is a very important album, so I am really hoping everyone can support me,” admits Christian. “We have worked hard to make this album a fitting tribute to my 10 years in showbiz.”

Another album that will definitely hit…Another Diamond Record award in the making….

Get Acer products at 20% off on Shopee 4.4 Mega Shopping Sale 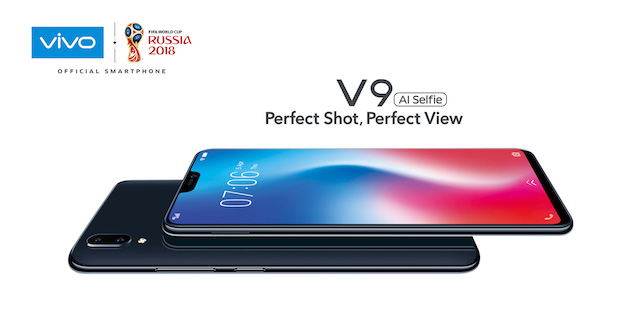 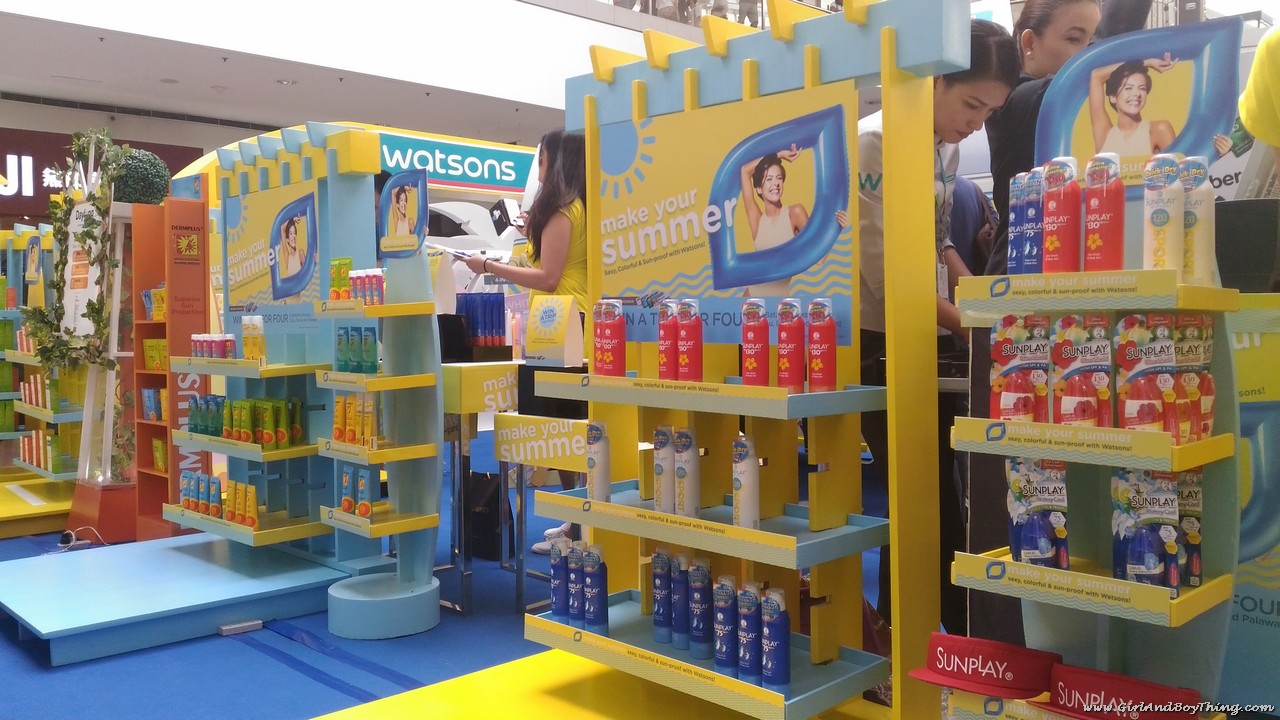 Watsons MAKE YOUR SUMMER Campaign Is On!