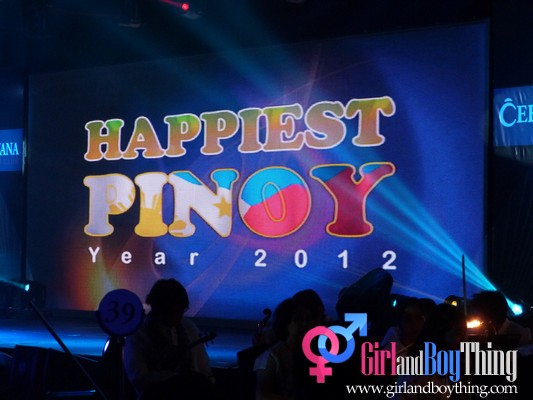 We Filipinos are known for our cheerful and positive outlook in life. Even if  we have problems big or small, we tend to always look at the brighter side of it and still feel happy, hopeful and always show resiliency to whatever crisis that comes our way.

This is why Cebuana Lhuillier Insurance Solutions (CLIS) came up with the idea, a project conducting a nationwide campaign search called “The Happiest Pinoy” .

The search aims to find the happiest Pinoy who has:
1.   an optimistic outlook in life
2.   a cheerful disposition
3.   a proven ability to rise above life’s challenges
4.   a positive impact in the lives of others 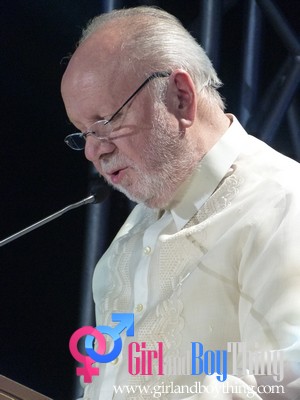 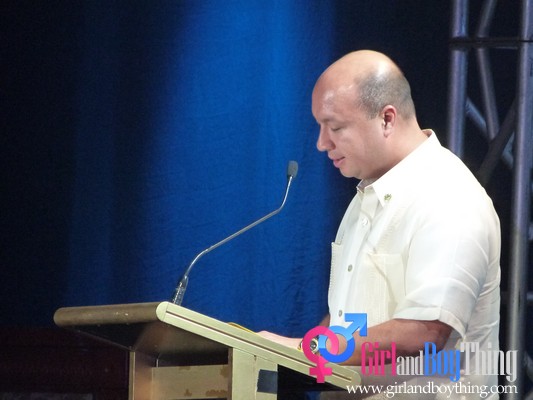 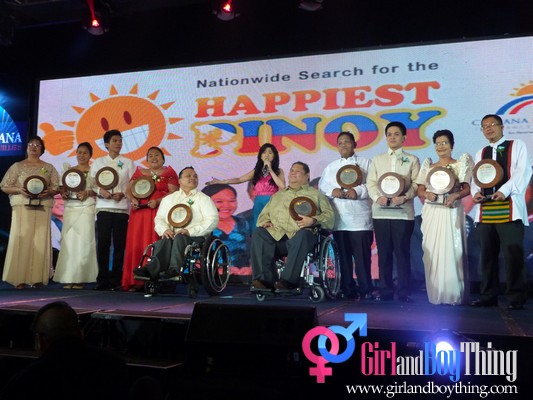 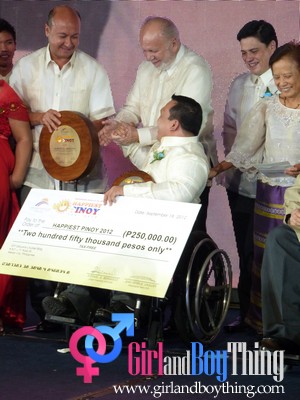 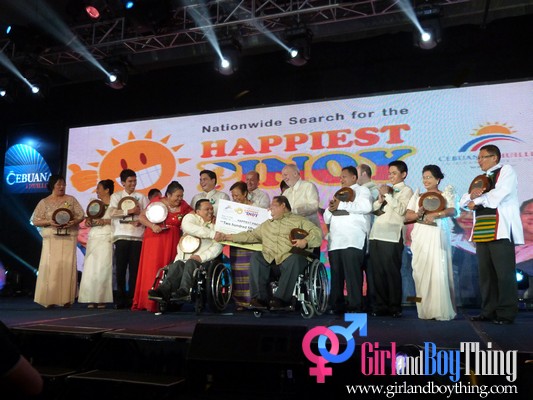 “I am overwhelmed with this unique recognition. By receiving this award, I hope to encourage more Filipinos to stay positive and remain optimistic despite life’s problems. I may not be able to walk, but getting up is never an issue. I will continue my journey, even if I have to crawl.” said Arellano. 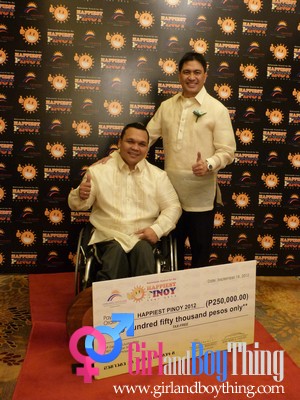 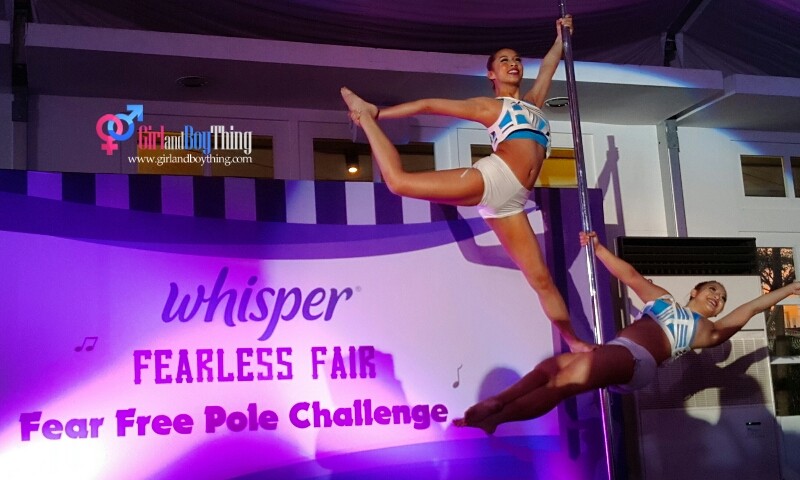 Be Bold And Fearless With Whisper Cottony Long 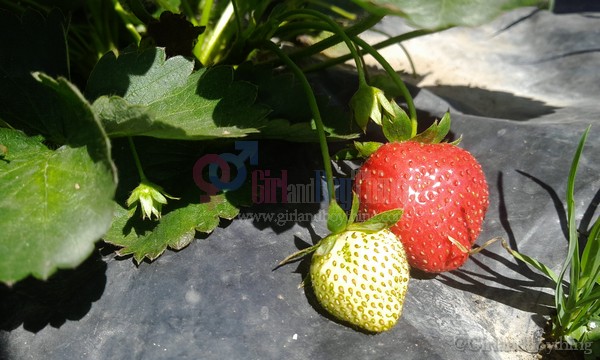 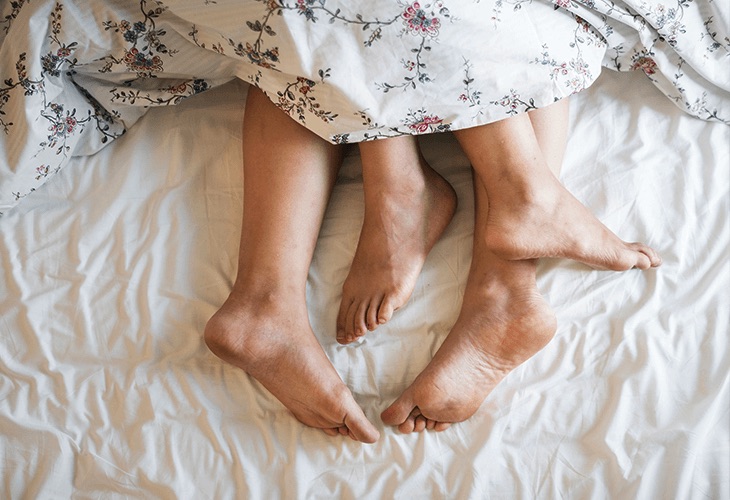